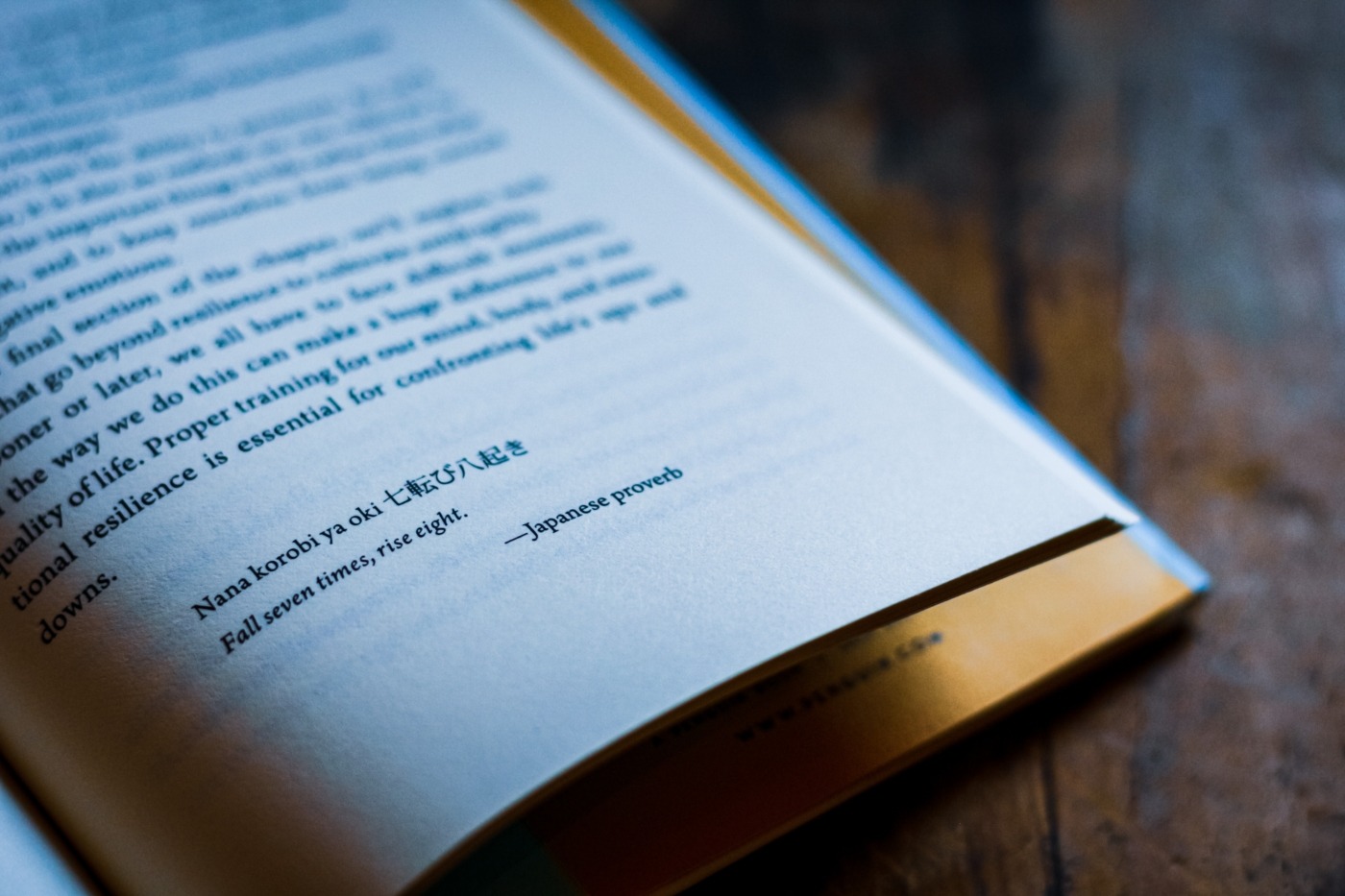 Being given a text that has been translated is like being given a key to a treasure chest brimming with hidden delights. Without the key of translation, its fruitful contents are just out of reach. A translator has the power to break through this lock, assess the insides, and adapt them so we too can delve in.

A couple of weeks ago on May 26, 2022, Geetanjali Shree won the International Booker Prize for her novel Tomb of Sand, originally written in Hindi but translated into English by Daisy Rockwell. This monumental win represents the first book originally written in an Indian language to win the prize but is also significant as it’s a translated novel. The £50,000 prize money will be split equally between the author and translator, so they are both recognised.

It’s crucial that the translator is celebrated for their contribution. One could fall into the trap of thinking putting together a translation is easy – isn’t that what we have Google Translate for? But of course, translation is more than just finding an equivalent word in another language. With literature, there is so much more to consider than just the meaning of the words.

We are lucky to live in a world where accessing translated fiction is as easy as buying a book in our home language.

There’s the writing style, motifs, and imagery used by the author, and most importantly the overall essence of the original that needs to be maintained. Yet communication and the collaboration with the original author are essential so the translator remains loyal but is also permitted to adapt the text where they see fit to better resonate with the different readership. Doing justice to the original is a task that may require as many rewrites as the author editing their first draft.

Today we are lucky to live in a world where accessing translated fiction is as easy as buying a book in our home language. Browsing the shelves in Waterstones you’ll see there are sections just for “Translated fiction”. Within this, there are sub-sections: Korean literature, Spanish literature; even more refined niches such as Japanese crime fiction.

This ultimately is the marker of a good translation – that you cannot tell that it has been translated.

This reflects our growing appetite to read and learn about different cultures. Even when travel was more difficult due to covid, literature proved one of the only ways to recreate that feeling of immersion in another place. Gustave Flaubert’s Madame Bovary will plunge you into a 19th-century small French town, whilst Natsume Sōseki’s Kokoro will allow you to walk the streets of Japan on the brink of modernisation. For we should think of the labels of Japanese, Swedish or French translated fiction not just as categorised by their original language, but as books about these cultures. We can learn so much from these books, more so than researching a place online, as they are accounts based on first-hand experiences. All of this is enabled by translators who open that door to us and allow the journey to take place.

Many translated books rightfully aren’t solely recognised in these “translated” categories but are now alongside those written in English. You’ll see Murakami on the bestsellers table, and translated novels such as Before the Coffee Gets Cold and Convenience Store Woman sit alongside Sally Rooney and Taylor Jenkins Reid. They should be both celebrated as translated to acknowledge the unique process behind them, whilst also being viewed on the same level as untranslated bestsellers. This ultimately is the marker of a good translation – that you cannot tell that it has been translated.

It’s crucial that we continue to celebrate translated texts in categories and competitions of their own right. To group them in with untranslated texts risks forgetting the level of precision in the translation process, or the original language and culture that they stand for. Once being unlocked to the reader through translation these texts can then go on to become modern classics that sit alongside our favourites.