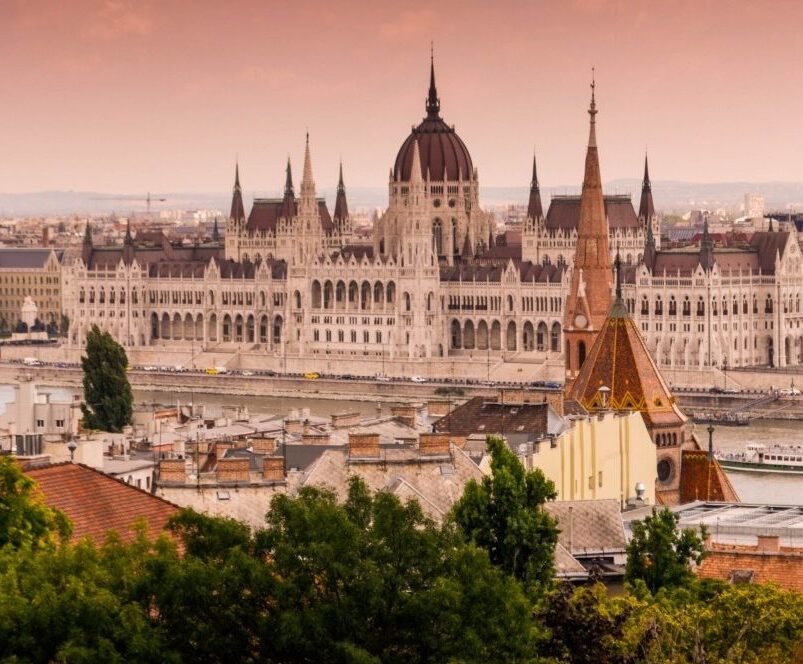 The repression of the arts can easily be misconstrued as nothing more than an Orwellian, dystopian nightmare, taken right from The Handmaid’s Tale. However, this is a stark reality in Europe right now. A new report, issued by the Artistic Freedom Initiative (AFI), says that the leader of Hungary, Prime Minister Viktor Orbán, and his populist, right-wing agenda are actively suppressing the arts.

The report, created in partnership with the University of California, Berkeley School of Law and Columbia University’s Harriman Institute, states that the government implemented a new cultural policy “to advance a single nationalist narrative and define alternative viewpoints as anti-Hungarian”. Orbán and his party, FIDESZ, have achieved this repression through a combination of consolidated state power and pressure on artists that have resulted in self-censorship.

One example is the staging of Billy Elliot in Budapest, which was criticised by pro-Orbán media outlets, such as the newspaper Magyar Idők, as being “pointed and unrestrained gay propaganda”. As a result, the theatre’s general director, Szilveszter Ókovács, cancelled the last 15 shows.  According to the media outlet, NPR, Ókovács had also staged a controversial production of Porgy and Bess in previous years.

Orbán’s government has been tightening its control over the media, with independent outlets being forced to stop printing or broadcasting. The European Union’s executive has condemned the actions of Orbán and FIDESZ, especially since Klubradio – one of the few radio stations that airs criticisms of the government – was removed from the air. According to Mihaly Hardy, who was the head of news at Klubradio, about 80% of the media coverage in Hungary is provided by either government-owned or pro-government individuals, which has also led to the Reporters Without Borders’ 2021 World Press Freedom Index listing Hungary at a shameful 92 in its rankings. This has made it easier for Orbán to put pressure on artists using the media; ultimately, resulting in the repression of literature, theatre and music in Hungary. Additionally, government loyalists have been appointed to key positions at both bureaucratic divisions that oversee the arts, as well as management positions at important institutions.

The censorship of media is also taking place in Hungarian schools, with works by Holocaust survivor (and Nobel laureate) Imre Kertész, as well as contemporary novelist Péter Esterházy, being struck from the curriculum. They’ve been replaced by the works of fascist, József Nyírő, and convicted war criminal, Albert Wass, demonstrating how propaganda has infiltrated national schools. Last year, Hungary passed a law which banned LGBT content from being displayed on children’s shows, which one of Europe’s leading human rights officials called “an affront against the rights and identities of LGBT persons”. The government even ordered a publisher to print disclaimers in a book of inclusive fairy tales for children as it arguably contained “behaviour inconsistent with traditional gender roles”.

It’s unclear at what point an international body should step in, especially since governments have a right to rule their country however they want and it can be difficult for an external organisation to police the repression of a nation’s people. Although the EU already faced criticism in 2021, their tepid response to the crackdown on free press in Hungary is being regarded as  “complacency at the highest level” by Judy Dempsey from the think tank, Carnegie Europe. However, the war on Ukraine is only the most recent example of how difficult it is for the EU to hold its members accountable, and unless an international organisation takes action, it’s likely that the suppression of arts and media in Hungary will worsen.

In addition to Hungary, there are similar concerns at play in other nations with authoritarian or nationalistic leaders, as Russia, China, and Brazil were also among those highlighted as concerns for the governmental suppression of artists by a 2020 report. Despite this appearing dystopian to many of us, the report has only proven that Hungary is just one of many countries that are suffering from repression of the arts in this day and age.