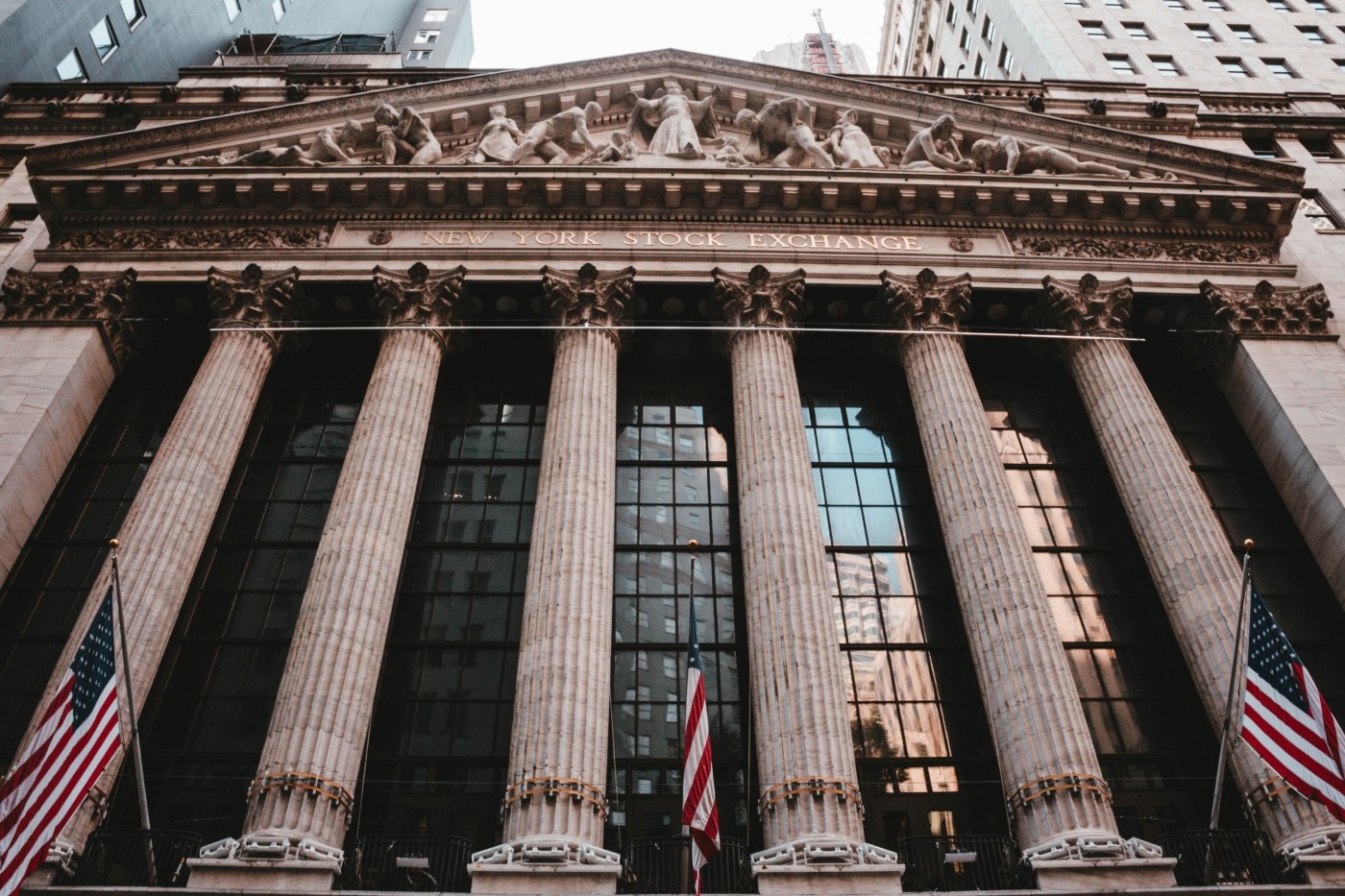 Fundamentally about greed: Is the clamour for a ban on U.S. stock buybacks reasonable?

Debate over stock buybacks has been fierce since the Trump administration’s Tax Cuts and Jobs Act came into effect and grew fiercer still during the Covid-19 pandemic, with the stimulus CARES Act blocking companies receiving federal aid from engaging in buybacks. Whilst temporary, it has put this key goal for progressives into the public debate, especially when in the third quarter of 2021, as most Americans saw prices rising faster than their pay packets, squeezing their living standards, S&P 500 companies used about $225 billion to buy back their own stocks.

The claim that progressives tend to make is that buybacks do nothing but benefit the wealthiest whilst making companies less competitive and secure in the long run. The problem is that this isn’t entirely unfounded. It can’t be denied that when firms engage in buybacks, they lose out on liquidity which companies can fall back on during tough times. Firms don’t just deprive themselves of this, but they tend to borrow heavily to do so too.

Instead, it incentivises buybacks over spending on employees through wage rises or plant equipment that provide tangible output gains

Even during its longest continuous expansion since the Second World War, corporate America continued to pile on debt, with 30% of buybacks in 2016-2017 funded through bonds. By 2019, before the borrowing binge of the following years, corporate debt rose to a staggering $15.5 trillion, or in other words, around 74% of GDP. Furthermore, this spending spree has meant that other crucial parts of corporate expenditure have been neglected. In fact, 2018 was not just a record buyback year but also saw 57% of S&P 500 companies invest nothing into R&D, a coincidence many would describe as concerning.

However, compensation through stock options for CEOs doesn’t guarantee good management that sets a firm up for continued expansion and success. Instead, it incentivises buybacks over spending on employees through wage rises or plant equipment that provide tangible output gains. The country’s significant divide in income inequality relates to this method of CEO compensation. Once stock buyback rules were relaxed in 1982, this allowed the aforementioned to occur on an unprecedented scale. From 1990-2016, CEOs saw a rise of 940% in pay, compared to average wages growing a paltry 12%.

There isn’t any doubt that buybacks are heavily flawed, but their inherent benefit can’t be ignored either

Yet, banning stock buybacks purely because it isn’t perfect, isn’t good policy. There isn’t any doubt that buybacks are heavily flawed, but their inherent benefit can’t be ignored either. Dividends aren’t currently at risk of being outlawed, yet buybacks provide stockholders with a form of compensation, just as dividends do. In fact, by being paid through capital gains tax over income tax as with dividends, the instrument provides companies a lower-taxed way of rewarding investors. This helps explain why some companies have chosen to never engage in dividends and only provide shareholders compensation through buybacks, most famously Berkshire Hathaway.

The benefits that buybacks provide are particularly felt in their flexibility compared to dividends. There’s an implicit expectation for dividends to at least be maintained, if not increased, while stock buybacks can move more in line with the business’ objectives. Furthermore, it provides a valuable signal for a company that its stock price is too low. However, as said above, the flexibility of buybacks means that firms don’t have to engage in repeated pay-outs as with dividends, which benefits smaller companies best.

Consequently, it seems that banning the practice may, at best, fail to be a cure-all for America’s woes. Worse, it could remove the freedom for companies to choose what to do with their profits and put that responsibility in politicians’ hands. Reform, however, is long overdue. Both Senators Sanders and Schumer, have proposed ideas like restricting buybacks to firms that provide full benefits, sick leave and pay a minimum wage of $15 an hour – a proposal that could help American workers benefit from the enormous gains that CEOs have seen over the past decades. Replacing existing packages for CEOs with payments linked to longer-term company objectives instead of just arbitrary earning per share targets is another idea that could prevent executives from exploiting the system for their own gain.

Finally, tax reform seems a sensible middle-ground position to take. There’s no reason for buybacks to be subject to a tax imbalance with dividends, and it seems that if this can be addressed, the explosive spending on stock repurchases should stabilise. This was seen in India when, in 2019, the tax imbalance on dividends and buybacks existing from 2014 ended, and buybacks fell to figures seen before 2014. This may not just calm the US stock market from moving as wildly as it has over the past few years but further fund a federal government that’s borrowed trillions in years. Buybacks may not be a universally admired corporate tool, but we should seek to better rather than bar, and improve the system for the benefit of all.