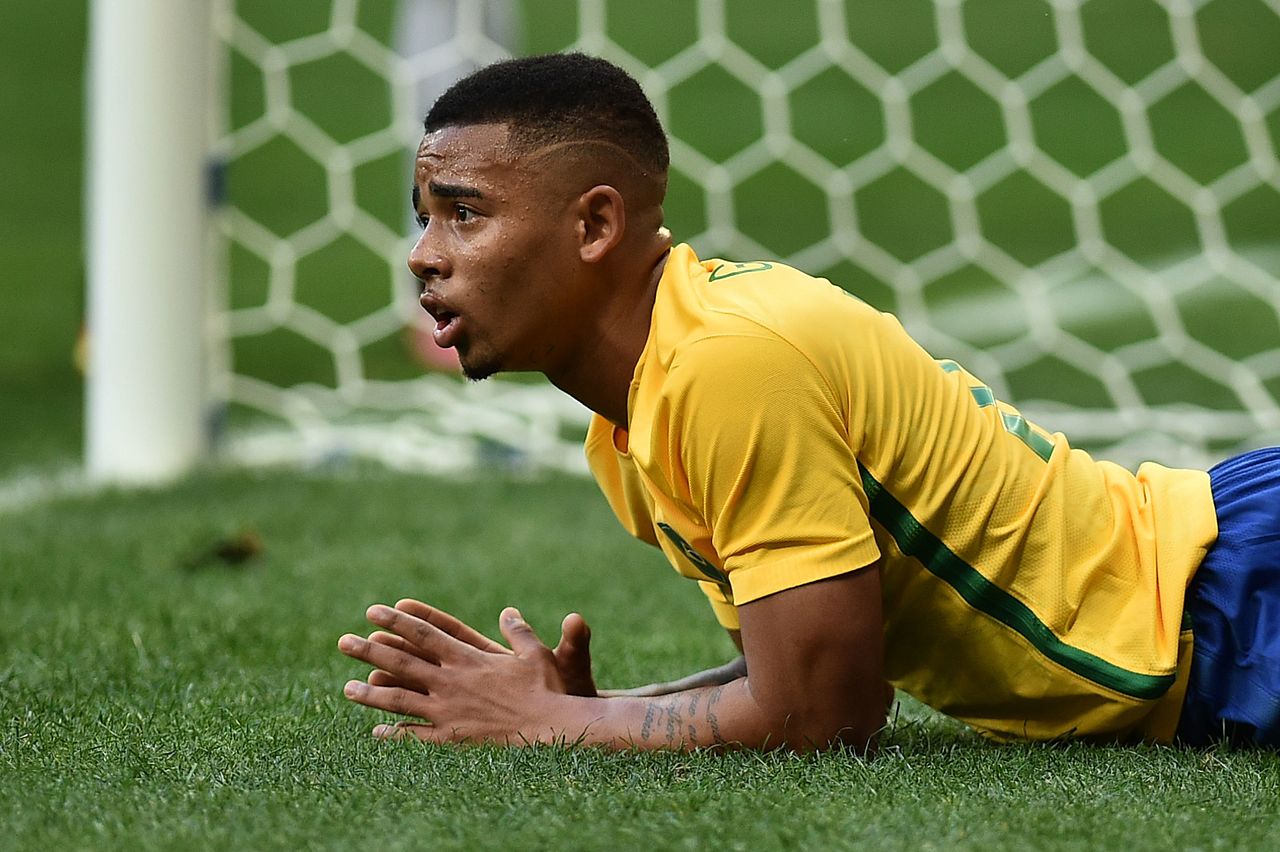 One key target for each of the PL’s ‘Big Six’

With the Premier League returning at the start of August, teams are seeking to bolster their squads through the summer, none more so than the ‘Big Six’. The emphasis for the ‘Big Six’ is at the minimum to secure a place in the Champions League, if not to challenge for the Premier League. To do so, they need big players. I will take a look at the main targets and transfers for each of these clubs.

This goes without saying. City will be going from playing without a recognised number nine to bringing in one of the most prolific players in Europe. The Norwegian scored 86 goals in 89 games for Borussia Dortmund, with City triggering the £51.5 million buyout clause in his contract this summer.

Having just won their fourth title in five years, this is a statement of intent from City as they chase a maiden Champions League triumph. Introducing the goals of Haaland into the team will ensure they go into the campaign as one of the favourites yet again.

The response from Liverpool to City signing an elite striker has been to do the same themselves, with Nunez joining in a package worth up to £85 million. Nunez last season scored 34 goals in 41 games for Benfica but does appear riskier than Haaland given the bigger step up in quality.

With Mane looking set to move to Bayern Munich, Liverpool need to add new youthful faces to their frontline. Klopp and Liverpool rarely get it wrong on big money signings, but can he be the man to take them to a second title under Klopp?

Chelsea need centre backs, more than one most likely. The most obvious addition here looks to be Jules Kounde. He would likely cost in the region of £50 million, which appears a reasonable price for one of the most highly rated young defenders in Europe.

Although Chelsea boasted the third best defensive record in the league this season, the departures of Rudiger and Christensen make this signing a necessity. He is only 5’10”, however, something which may count against him given the physicality of English football.

Daniel Levy appears to be backing Antonio Conte with numerous potential additions this summer, but one of the most exciting would be Djed Spence for around £20 million from Middlesborough.

A right (wing) back, Spence excelled for Nottingham Forest as they gained promotion to the Premier League. Conte has a habit of improving players, especially wing backs, making Spence a potentially significant upgrade as Spurs look to consolidate their Champions League status.

With the additions of Haaland and Alvarez at City, there does not appear to be room for Gabriel Jesus, meaning he has been heavily linked with a move to Arsenal, who need a number nine.

Arsenal did at times struggle to score goals last season, making a striker signing a priority this summer. Ahead of a crucial year for Arteta in which he needs a top four finish, could Jesus make the decisive difference?

Ten Hag has identified midfield as his priority as he seeks to embark on a rebuild at Old Trafford. Given the financial turmoil at Barcelona, United have set their sights on de Jong to revolutionise a lacklustre midfield.

More signings are clearly needed at Old Trafford but bringing in a more technical midfielder in de Jong would mark a good start as United seek a return to the Champions League.