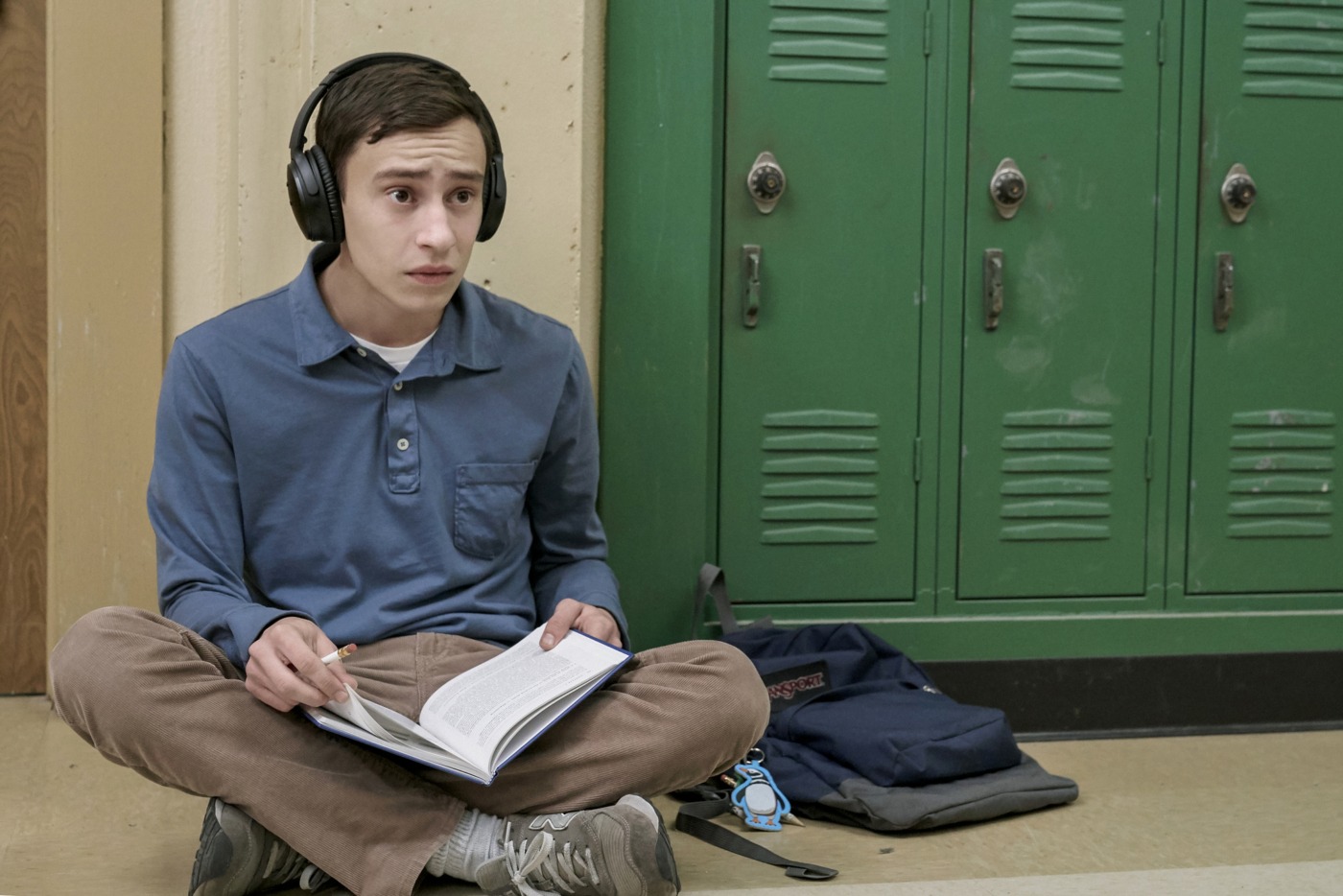 Since I was diagnosed as autistic in 2019, it feels like I’ve spent the majority of my time debunking the stereotypes we see on television. Between the ‘misunderstood genius’ archetype (depicted in The Big Bang Theory and The Good Doctor) and the notion that autistic people are a ‘burden on everyone around them’, (Atypical, Skins, and The A Word), it’s a miracle I have time to work on my degree! Like all minority groups, autistic people are used to seeing the good, bad, and the ugly when it comes to representation on-screen. But why does seeing your disability on TV matter?

Women are more likely to be misdiagnosed due to medical sexism

One thing you might notice about all the shows mentioned above is that they all depict autistic characters as cisgender, heterosexual, white men. This is one of the biggest misconceptions when it comes to autism: in the UK, it was previously thought the male-female gender ratio for autism was 10:1, but experts now think it could be as low as 2:1. Diagnostic tools have been tailored towards men and women are more likely to be misdiagnosed due to medical sexism, with 40% of autistic women initially being diagnosed with another condition. While ‘girls are less likely to be autistic’ is an outdated stereotype, it’s one that’s commonly reflected in the media— there are only a few female characters in TV history confirmed to be autistic, such as Julia from Sesame Street and Matilda from Everything’s Gonna Be Okay.

The other aspects of misrepresentation are entirely due to the media. Studies have found the highest prevalence of autism is among those who are black or multiracial, but this is a stark difference from what we see on TV. Our screens are dominated by white protagonists, as we all know, and this is why autistic characters are virtually always cast as white. Similarly, autistic people are more likely to not identify with the gender they were assigned at birth, (6 times more likely than neurotypical peers), and only 30% of autistic people identify as heterosexual, compared to 70% of neurotypicals. Yet characters are usually written as being LGBT+ or autistic, when in reality there’s a lot of overlap between the two communities.

Historically, autistic characters have often been used as comic relief or even a source of ‘deus ex machina’ (think how Sherlock Holmes uses his genius to uncover clues that nobody else notices in Sherlock), and this isn’t always a bad thing. Arguably, Abed Nadir is one of the most loved characters in Community, as well as being one of the best portrayals of autism on-screen. That doesn’t mean he’s completely free of stereotypes or that jokes aren’t made at his expense— but the humour works with the nature of the show and you can tell that creator Dan Harmon, who is autistic himself, wants to create an accurate portrayal. This is in contrast to shows like The Big Bang Theory, where Sheldon Cooper is a total stereotype and his ‘quirky’ traits are always the butt of the joke.

A lot of people argue that the best autistic representation is by accident. Fans have claimed that Viktor Hargreeves from The Umbrella Academy, Spencer Reid from Criminal Minds, and Peridot from Steven Universe are great examples of autistic characters, even though they haven’t been confirmed by the creators. On some level, it feels like the creators are reluctant to confirm these theories, as they will then have to take responsibility for their portrayal of autism and open themselves up to criticism. But while some creators will support these ‘headcanons’ from fans, others will take offence to it and this is very hurtful. For example, many viewers thought that Nora Reid from The Wilds was coded as autistic and were let down by actress Helena Howard’s response to the fan theory, which implied being autistic was a negative thing.

Representation is important, especially since around 2% of the population has autism spectrum disorder. To put it into perspective, that’s around the same number of people that have red hair. Why shouldn’t we get to see somebody that we relate to on our television screens, the same as everyone else does? In the best cases, media portrayals can reduce stigma and encourage people to seek a diagnosis. Most of the time, it means there are characters and jokes that we can relate to, which is great for those of us who ‘miss the joke’ a lot of the time.

I don’t think seeing the problems faced by autistic people on-screen ruins the sense of escapism, although it can make shows feel less comfortable – rather, that it deepens immersion.