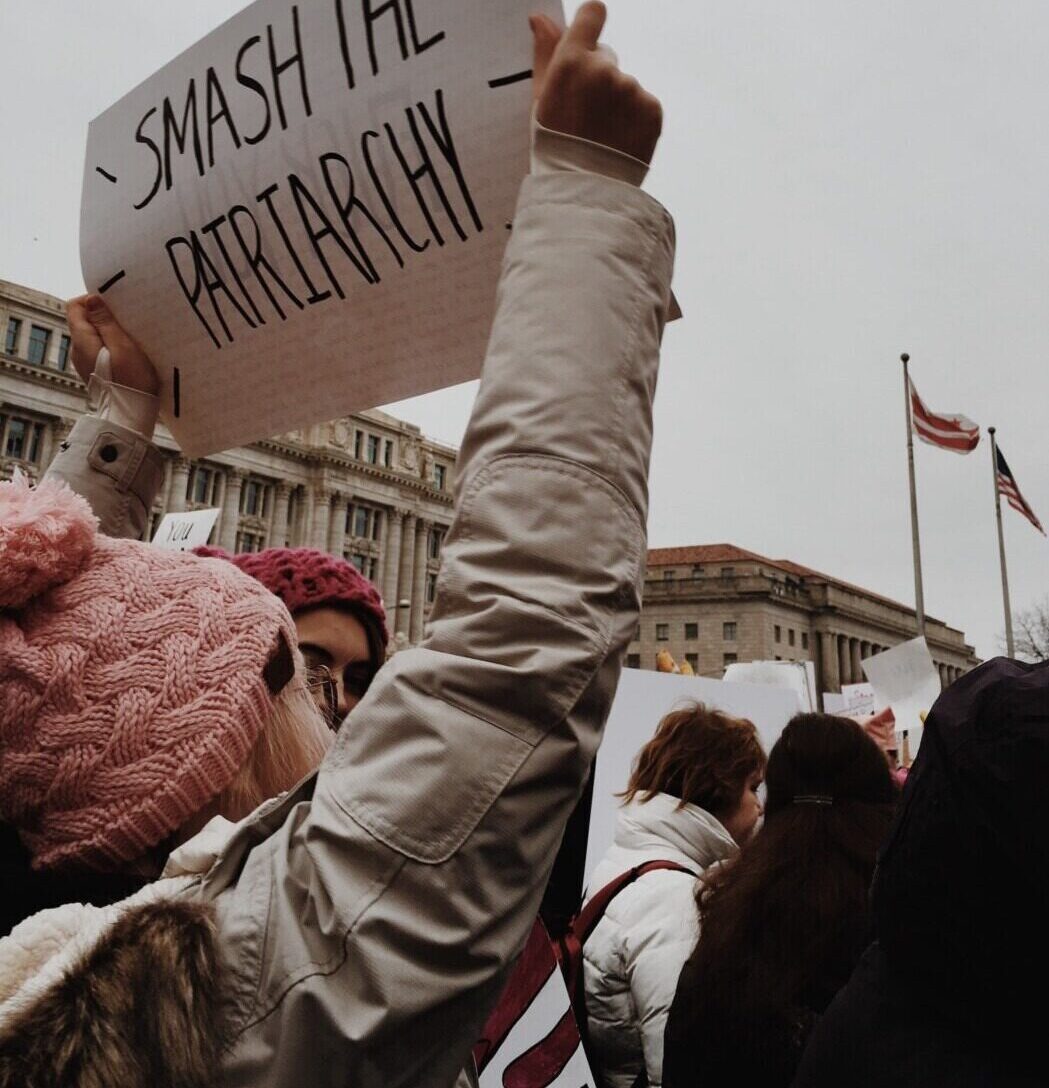 “How can I be sexist?” My experience of ‘performative male feminism’ at Warwick

Call me naïve, but when I first came to university, I never questioned when men proudly proclaimed themselves as feminists. Coming from a school where people laughed at the mere mention of the ‘F word’, I found it refreshing. Instead, I was absolutely thrilled to be in an academic environment where intelligent men expressed their utmost respect for women; well-spoken, polite, even frequenting feminist talks and events, they showed such a level of commitment to feminist politics that I never anticipated they would be misogyny’s main agents. Over the course of my time at Warwick, however, there was something ‘off’. I couldn’t yet articulate my experiences with some of these me.

Question after question, I remember being refreshed at his enthusiasm

Then, one day, an epiphany hit. I was struck by an interaction I had with two of my male friends amid the Sarah Everard movement. In a time where men were called on to realise and prevent misogyny in all its forms, one of the men was sat forward in his seat. He was looking to me intently, genuinely distraught, asking me how he could help; how he could make women more comfortable. Should he cross the street when a walking is walking towards him? Question after question, I remember being refreshed at his enthusiasm as he clung on to my every word. (After this event, his actions matched his every word: he was a truly good, respectful person.)

The dichotomy between him and the self-proclaimed male feminist sat next to him was almost laughable. The ‘feminist’ was laid back in his seat, arms folded, completely disengaged from the conversation. Not a word left his lips as he nodded incessantly, smugly, as if he was above listening to me merely because he’d read some Betty Friedan. I was so hurt by his dismissal, it was as if my first-hand experience of misogyny was an insult to my intelligence. A mere display of body language, something so arguably trivial, triggered a great realisation of injustice.

I sought my female friends out to talk about this unshakable feeling of male performativity. They not only validated my experience, but corroborated it with their own. In those conversations, we collectively realised how entrenched this problem was.

When I write this article, I think back to the times me and my friends had trusted a feminist man to walk us home in an inebriated state, on the grounds that they wouldn’t make a move, only for them to instigate a move when we were alone, intimidated, and in no state to consent. Alas, when it happened, we gave them the benefit of the doubt – they were feminists! We forgave them and wrote it off as a moment of weakness. After all, they preached of boundaries an consent, so how could they possibly violate ours?

Then, I think back to all the times a male feminist absolutely ripped into a woman who rejected him – behind her back, of course. He tore into her appearance and confidence, so loosely letting the misogynistic insults slip from his tongue. “She’s such a bitch,” he’d exclaim, “someone needs to take her down a peg”. When I called him out on it, he threw his hands up and said it was merely a “personality thing”, and not to fret. How could he be sexist? He’s a feminist!

It suddenly became clear to me that many men would take on the feminist label to, unselfconsciously or purposely, absolve themselves of the misogynistic practices they perpetuate. At best, they thought the label absolved them of sexist remarks. At worst, they used that to build a rapport of trust with female friends on the premise of respect, only to later violate that respect. It is as if feminism is a means for these men to continue their misogynistic obsession with women in a politically correct way – to speak about us constantly, to learn what we like to hear, to enter and ultimately invade our circles, and evade responsibility for the damage their sexism causes.

I sometimes blame myself for not recognising it sooner, but it was a reincarnation of misogyny into an academic setting that I wasn’t familiar with. As women, we are so used to experiencing misogyny in its most black-and-white forms that when this ‘grey area’ appears, we simply don’t recognise it. Being predated on our entire lives by stereotypically creepy men, we become desensitised to the misogyny of men in our own circles. Instead, we give the benefit of the doubt to our friends who we think should know better. We’ll write off a scary experience with a friend as ‘weird’ simply because we’ve dealt with worse, and we cannot fathom how the men who speak about respecting us would also want to hurt us too.

I wish to emphatically stress that I am not denouncing the men who care about feminism, respect women, and take action to prevent gender injustice; rather, it is aimed to raise awareness about those who performatively adopt the ‘feminist’ label to absolve themselves of misogyny. Ultimately, we should not take male feminists at their word, or the social politics they spout, or the infographics they proudly plaster across their social media, but more importantly on how they actually treat women. Education should not pardon a man of his prejudices. Evidently, it seems to have given him a platform for them.