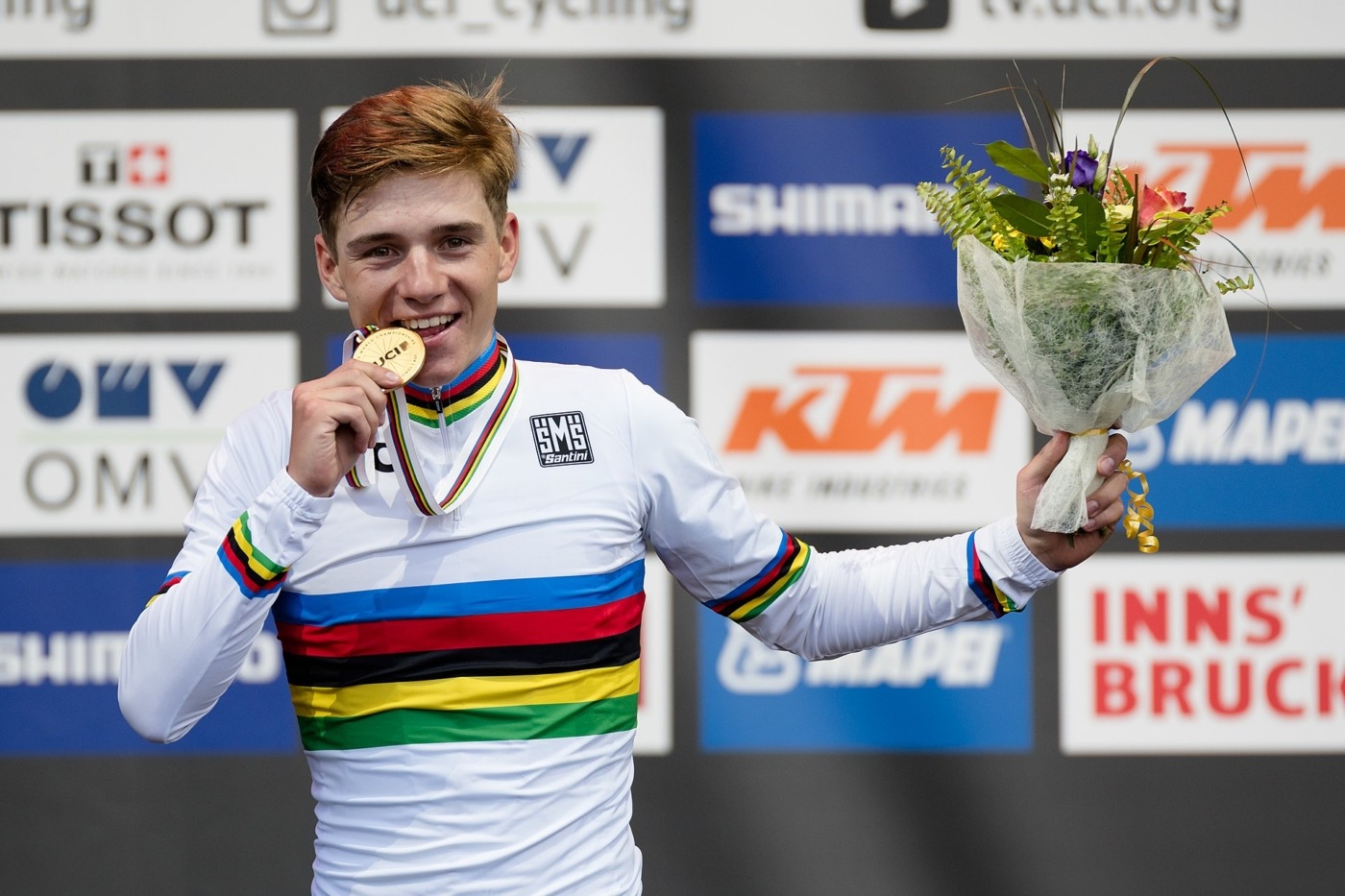 Remco Evenepoel took a stunning solo victory in Liège-Bastogne-Liège on Sunday 24 April. The 22-year-old Belgian, riding for Quick-Step Alpha Vinyl, launched an audacious solo attack some 30 kilometres from the finish, and held off an elite chasing pack to take his maiden Monument victory.

Cycling is Belgium’s national sport, and Quick-Step Alpha Vinyl their premier team. Updates about the squad headline the national evening news and the press are quick to jump on both their rising talents and the riders seen to be ‘underperforming’.

Historically the central source of pride for Quick-Step has been that of the “Spring Classics”; predominantly held in Belgium, these 15 or so one-day races litter the start of the season and were the team’s forte. Since their inception in 2003, Quick-Step has won 70 of these capricious races, a feat no other team could come close to. Success here has not just been expected, but guaranteed.

2022, however, has been different. An ageing squad, weakened through illness and injury, has won just one of these races – the somewhat humble Kuurne-Bruxelles-Kuurne. Results in the ‘Monuments’ – the most prestigious races of the spring – had been even worse, with just one top-ten finish. Questions were being asked, and races were running out to find the answers.

Liège-Bastogne-Liège represented Quick-Step Alpha Vinyl’s last chance to rescue their spring campaign. They arrived at the race with their strongest squad of the year, led by the charismatic figure of their world champion, Julian Alaphilippe, nearing top form after a series of woes earlier in the season, and the favourite for victory.

So, with 60km to go, when Alaphilippe left the race in the back of an ambulance – after a huge crash ravaged the peloton – it seemed as though the chance of Quick-Step salvaging their spring went with him. The team would later confirm the crash left him with two broken ribs, a fractured shoulder blade and a collapsed lung.

I think today was maybe my best day on the bike, maybe ever

With 30km to go, about 50 riders would enter the foot of La Redoute – the hardest test of the day – together, but an infernal tempo set by a combination of AG2R Citroën and Quick-Step somewhat neutralised the infamous pitches, and cresting the climb the group remained substantial; a sprint up the final ‘côte’ of the day looked inevitable.

That was until Quick-Step’s young prodigy, Remco Evenepoel, decided to dispense with the inevitable; launching an attack on the plateau following the climb that was so fierce his back wheel spun in protest.

He quickly had 30 seconds as he drove into the Ardennes’ rolling terrain. For a few minutes, it seemed that Quick-Step’s classics season had its lifeline.

However, the chasing group soon organised. The gap was down to just 20 seconds at the bottom of the final climb. A surge by Dylan Teuns dropped it to less than 15. Evenepoel was going to get caught, it was just the way Quick-Step’s spring had gone…

And then the chase hesitated. Each trying to prompt a little more work from the others. Sprint star Wout van Aert reattached himself to the group, and nobody wanted to drag him to the finish, simply to be bested at the line. The gap grew – 20, 25, 30 seconds.

Two kilometres from the line, Evenepoel was confident, the gap holding steady.

The final 200 metres, and Evenepoel allowed himself some respite. He crossed the line, hands on head in disbelief, as he became the youngest winner of “La Doyenne” since 1968, and the saviour of Quick-Step’s spring. The battle for the podium would cap a momentous day for Belgian cycling, with Quinten Hermans and Wout van Aert taking second and third respectively.

In the post-race interviews, Evenepoel was overcome with emotion. “It’s the race I’ve been dreaming of winning since I started cycling,” he continued, “I think today was maybe my best day on the bike, maybe ever.”