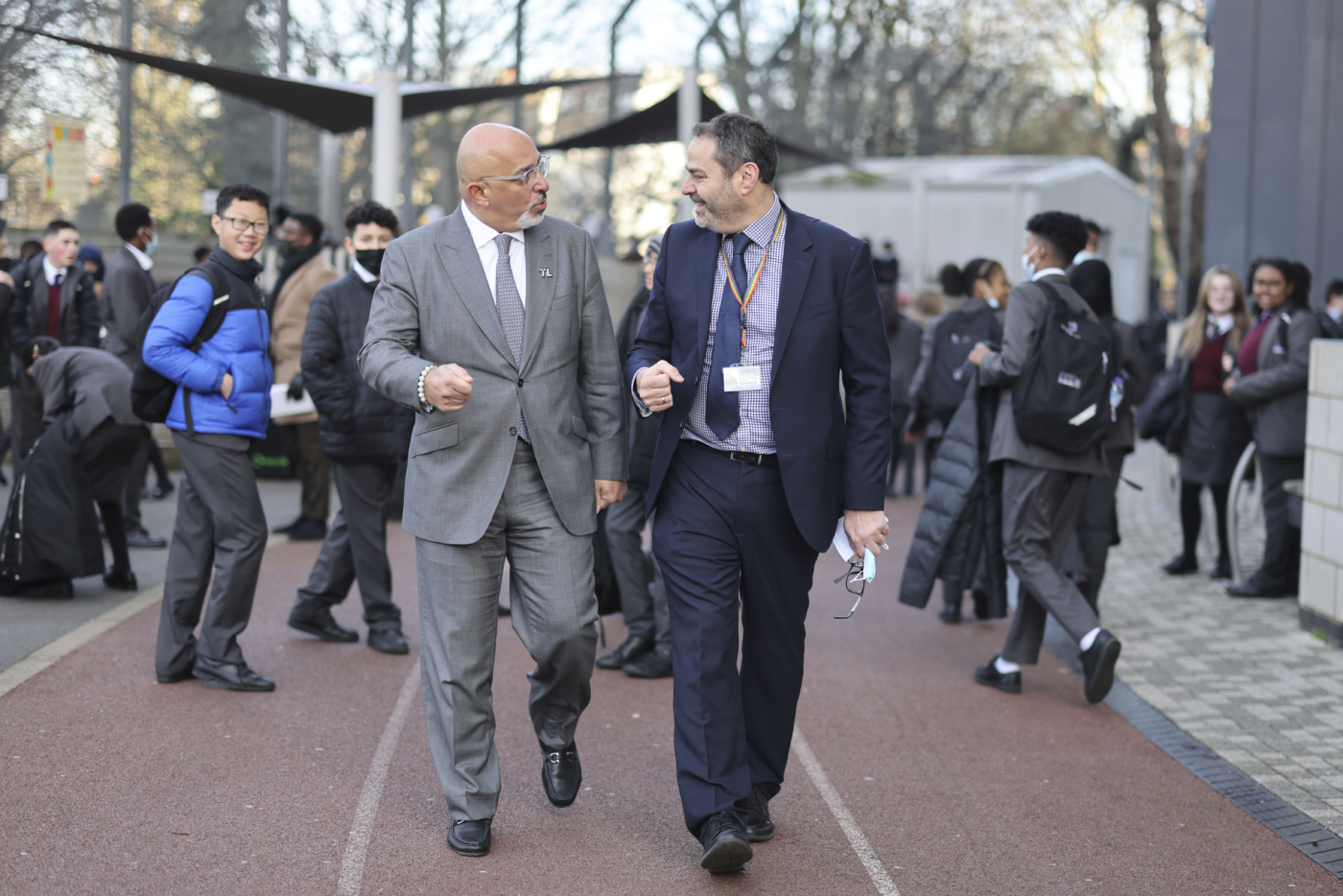 In a letter to Education Secretary Nadhim Zahawi, the Joint General-Secretaries of the National Education Union (NEU) warned that they would campaign in favour of industrial action if the government proceeded with plans for a pay increase of 3% for most educators in England.

This comes after UK inflation hit 9.1% in the last month. Meanwhile, teachers’ pay has fallen by a fifth in real terms since 2010.

This is prior to accounting for this year’s increases in inflation. The NEU says that this leaves teacher salaries at their lowest levels, when compared to the average earnings, for more than 40 years.

The NEU has urged Zahawi to “respond to the new economic reality of double-digit inflation and the threat this poses to teacher living standards”, calling on him to commit to an inflation-adjusted pay increase for all teachers.

The letter points out that educators’ already “unsustainable” workload in conjunction with the pay cuts has intensified the teacher recruitment and retention problems that many schools across England are currently struggling with.

“Our young people have suffered more disruption now than any other generation…to compound that now, as recovery is in full swing…would be unforgivable and unfair.”

Zahawi responded to this letter through an article in The Telegraph, calling “further threats of strike action” from the NEU and their counterpart teacher’s union NASUWT “disappointing”. The Education Secretary also referred to calls for pay increases above inflation levels as irresponsible, citing the war in Europe and the supply chains recovering post covid.

Zahawi said he is “deeply concerned” about the potential effect on students. “Our young people have suffered more disruption now than any other generation…to compound that now, as recovery is in full swing…would be unforgivable and unfair”.

He said that current inflation levels will eventually abate. Whilst acknowledging the efforts of teachers during the pandemic, he said that potential strike action would cause anxiety and further disruptions to education: “ [It is a] crying shame that we are at this point”. He also emphasised the need to pull together as a nation.

The NEU said it would “no longer stand by while you [Zahawi and the Government] run both education and educators into the ground”.

There has been a reduction in teacher training applications by 24% compared to the last recorded year. One in eight newly qualified teachers leave their job within their first year of teaching.