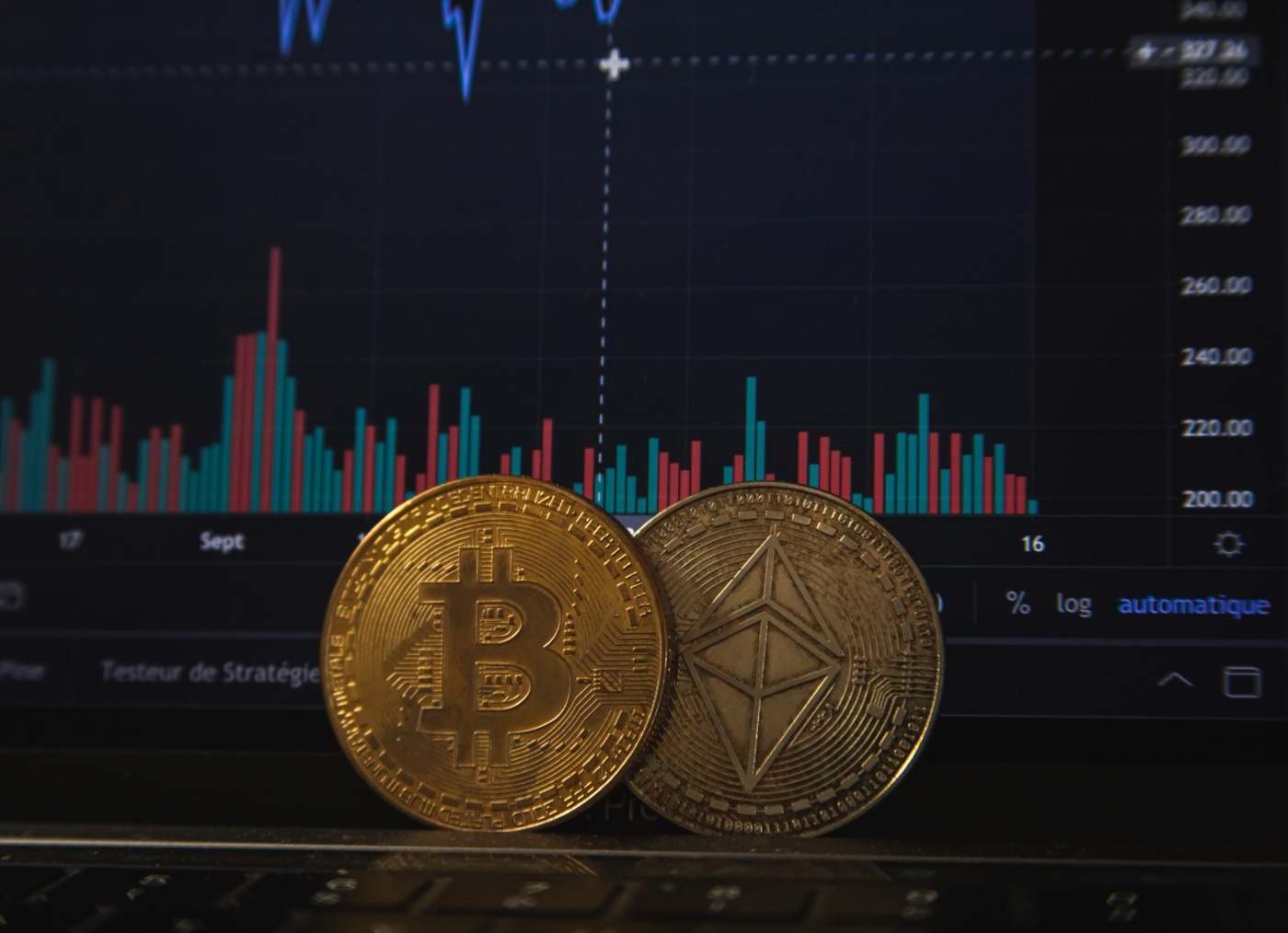 The founders and leaders of Kadena LLC are Stuart Popejoy and Will Martino. Popejoy led JPMorgan’s Emerging Blockchain group, and has 15 years of experience building trading systems and exchange backbones for the financial industry. Will Martino was recruited from his role as the Tech Lead for the SEC’s Cryptocurrency Steering Committee and the Quantitative Analytics Unit, and was the lead engineer for Juno, JP Morgan’s blockchain prototype. Together, Stuart and Will built JPMorgan’s first blockchain, known currently as JPM Coin. Kadena’s advisory team is full of experts such as the cryptographer Dr. Stuart Haber, who is the co-inventor of blockchain and the most cited author in Satoshi Nakamoto’s renowned 2008 Bitcoin white paper.

What is the Blockchain Trilemma?

The blockchain trilemma, coined by Vitalik Buterin, is a concept that argues programmers face three main issues when building blockchains. These issues are decentralization, scalability, and security. Decentralization means creating a blockchain system with no central point of control and so control of the network is spread equally across participants. Security means the system can operate as expected without and defend itself against attacks from malicious entities and bugs. Scalability means the system can withstand increasingly large numbers of transactions and without high gas fees. These issues need to be solved before blockchain technology is adopted by the world.

How does Kadena Solve the Blockchain Trilemma?

Kadena is decentralized. This is because it uses a proof of work consensus just like Bitcoin. Under proof of work, there is no central authority to make decisions about how the network should be run. This is in contrast to proof of stake which gives voting rights relatively to your stake in relation to the entire stake of coins securing the network, which allows for the possibility of central authority as explained above. In proof of work, miners do not gain such voting rights. Therefore, Kadena’s proof of work consensus, just like Bitcoin, is decentralized.

Kadena is secure. This is because it uses proof of work and because of its Turing-incomplete native smart contract programming language, Pact. Proof of work allows for a secure network because it requires that nodes that wish to add blocks to the blockchain must solve a complicated mathematical problem to do so. By changing the difficulty of the complicated problem the network can increase the cost of an attack on the network. This means that proof of work secures the blockchain by making it extraordinarily expensive to mount an attack in which you amass 51% of the network’s hash power (allowing you to rewrite transactions in any fashion you choose). Bitcoin network has never been hacked due to its proof of work consensus. This same advantage is passed on to Kadena. Pact being Turing-incomplete prevents unbounded looping, recursive function calls, and variable reassignment thus eliminating exploits. Pact makes smart contracts more secure as it has a built-in auditing system that can spot bugs in code that could be exploited by hackers. This was made in response to Ethereum’s solidity coding language which has cost people billions of dollars due to it not having a built-in system like this. These features make Kadena’s Pact language the safest smart contract language in the world.

Kadena is scalable. Kadena’s blockchain, Chainweb, is the only sharded and scalable layer-1 PoW network in production today. It utilizes a Proof of Work consensus mechanism that improves throughput and scalability while maintaining the security and integrity found in Bitcoin. To achieve this, Kadena’s chainweb protocol leverages graph theory research into the degree diameter problem. Kadena launched with 10 chains and each block was positioned as a point on the Petersen graph. They then braid this graph with the same graph in parallel multiple times to scale. This initial chainweb graph was scaled from 10 to 20 chains in 2020 by leveraging graph theory to provide a new graph structure. By the following research into the degree diameter problem and graph theory, Kadena can continue scaling to more than 50,000 chains as there are even larger graphs that solve the degree diameter problem that Kadena can switch to, as the use of the system grows. The ability to increase transactions per second and keep gas fees virtually free with its ‘gas station’ system, makes Kadena truly scalable.

With Kadena solving the blockchain trilemma, the future is bright for the technology as world-wide adoption can finally begin.