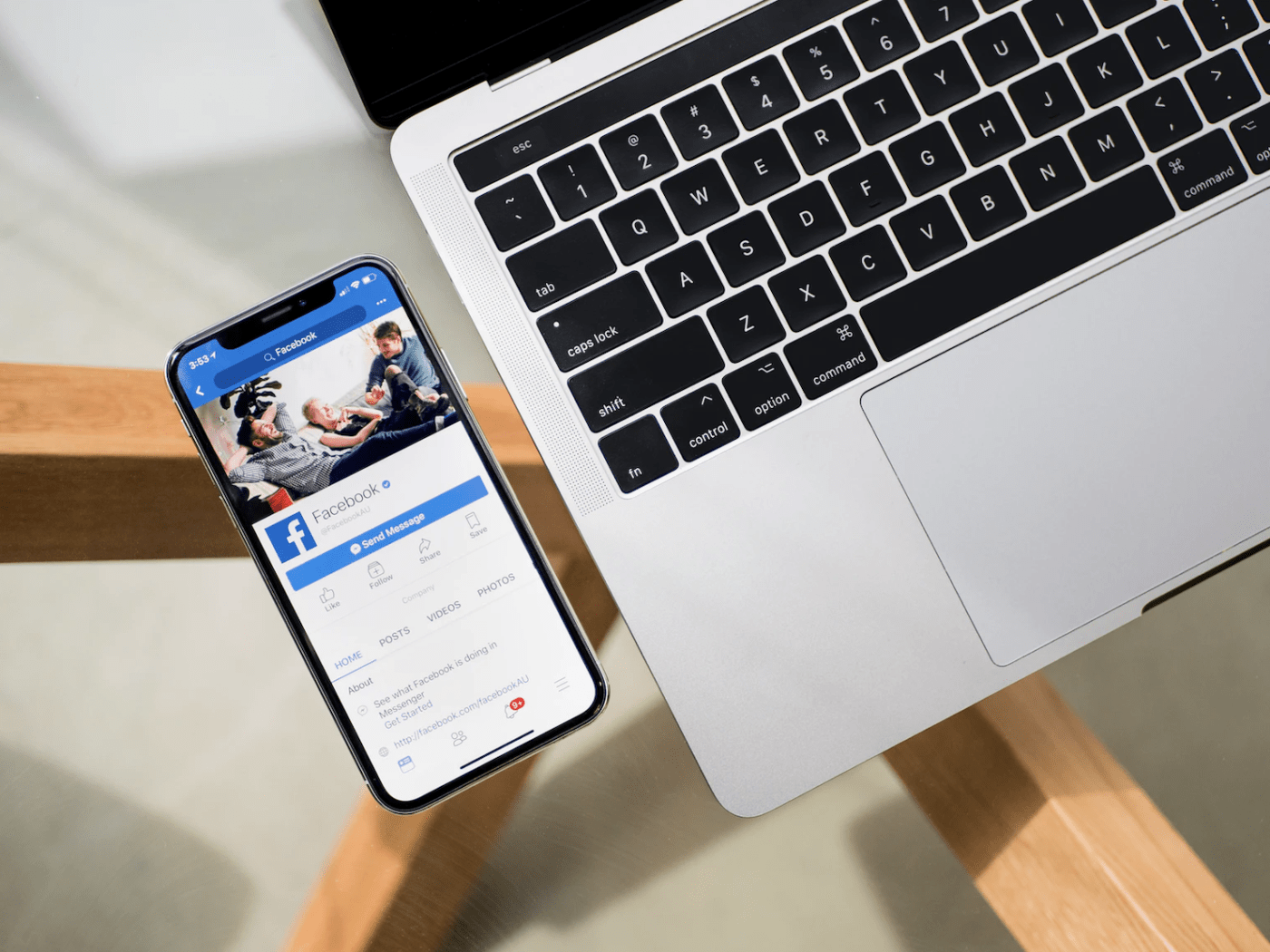 In a world of increasing consumerism, methods of advertisement are ever-changing in an attempt to keep us enticed and buying products. With the power of social media becoming undeniable, businesses or individuals use these platforms to promote various products. As this practice becomes more common, it is getting harder to distinguish content from advertisement. Brand and individuals use the guise of authenticity to sell their products or themselves, trapping us in a constant cycle of consumerism.

It seems that the internet, specifically social media, is becoming the main media platform of advertisement. Influential individuals and celebrities seem to be the ones to provide the content for the majority of these promotions.

Social media is used for promotion in all senses

Advertising through ‘influential’ individuals on social media is not a new phenomenon – many Instagram models have deals with fashion brands whom they tag in their posts, and celebrities like the Kardashians are paid thousands to include products on their social media. Social media is used for promotion in all senses: artists use it to promote music, brands to promote products, actors to promote films, and so on.

Yet the rise of advertisement on platforms, supposedly meant originally for entertainment and communication purposes, has created an illusionary online world, blurring the lines between authenticity and make-believe. After all, how can we trust those who provide our content if it is laced with manipulative appeals to our consumerism? Content no longer becomes authentic when intertwined with advertisement, and with these platforms increasingly being used for these means, authentic content creation seems like a thing of the past – if it ever even existed before.

Questions surrounding the merging of content and promotion become increasingly interesting in the new emergence of so-called ‘authentic’ advertisement.

Recently, a new trend has emerged– specifically on TikTok – amongst music artists or small brands, in which they claim to have been told by higher powers within their management or company to increase their social media presence for more recognition. By filtering their promotion through multiple ‘higher beings’, they absolve themselves of responsibility for including advertisement in their content production.

On a deeper level, it becomes inauthentic in its double bluffed approach to appealing to our consumerism

This approach to advertisement and promotion is extremely multifaceted. On one level, it is promoting explicit advertisement in the sense that the subject is not trying to disguise the selling of their content/product. However, on a deeper level, it becomes inauthentic in its double bluffed approach to appealing to our consumerism. We are expected to receive and interpret this content as authentic – when in reality, the appearance of a ‘real’ and ‘down-to-earth’ or ‘honest’ promotion becomes manipulative and fake in itself.

If advertisement continues to pose this façade of authenticity, the authentic becomes harder to find. This subjects consumers and buyers to a much less conscious intake of marketing tools and advertising to the extent that even so-called authentic content is appealing to us as consumers first and as humans second.

Examples of this are seen in music artists posting short snippets of their soon-to-be-released songs with captions like “my label is mad at me for not making enough TikToks so here’s me eating Taco Bell in my car at 4am begging you to pre-save my song so I don’t get dropped.”

In reality of course, you are seeing an account for a brand and consuming their content – which, in and of itself, regardless of what is displayed within it, is promotion.

Some even go as far as to expose the role of a social media manager in order to break down the barrier between consumer and seller. For example, the social media manager of a brand will post a video that fits a current trend (e.g. using a certain filter) and caption it something along the lines of “Management are getting mad at me for posting nonsensical videos rather than promoting our brand, but these filters are just too fun.” What this really does is manipulate you into believing you are consuming content outside of advertisement, almost as if you are hacking the advertising system by not being “subjected” to promotion. In reality of course, you are seeing an account for a brand and consuming their content – which, in and of itself, regardless of what is displayed within it, is promotion.

Beyond businesses and groups, branding becomes a part of the individual on these platforms too. Content not only sells product, but individuals as products themselves. Influencers like Emma Chamberlain develop aesthetics – in her case, a ‘down-to-earth’, ‘messy girl’ look, which is created as a personal brand on social media that is sold to platform users who believe they are absorbing casual, or authentic, content. Thus, even content seemingly devoid of advertisement is selling you something.