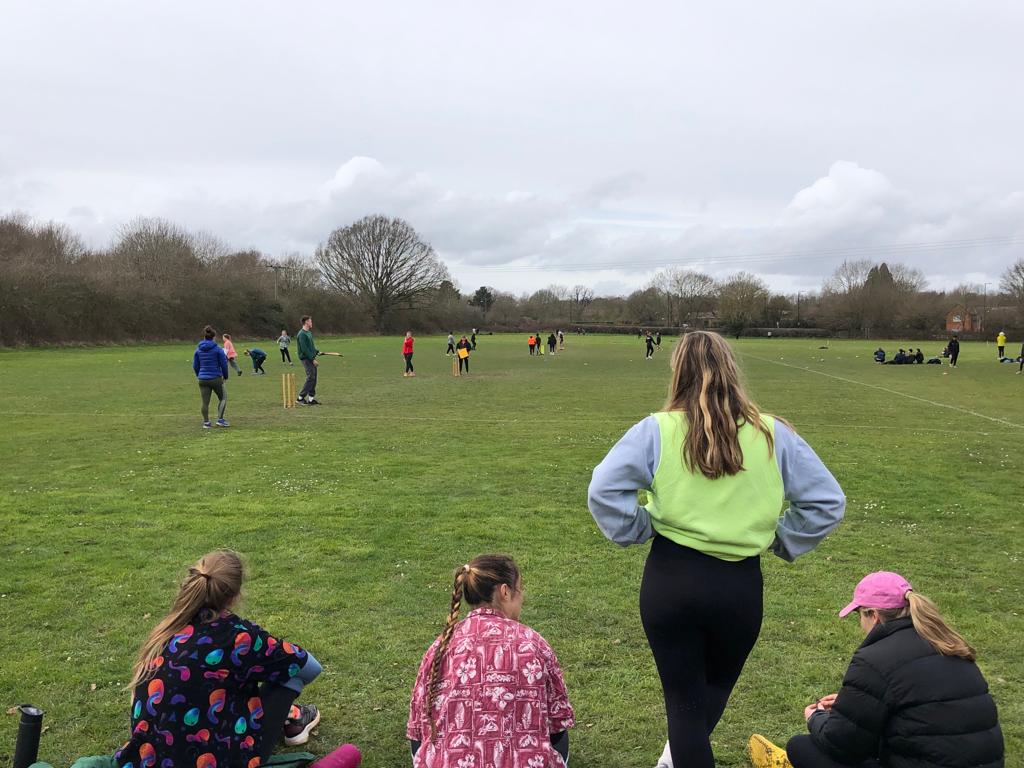 To round off term two, on Sunday 13 March, University of Warwick Women’s Cricket annual cricket tournament took place to raise awareness of issues of sexual violence in the community. The fun, action-packed six-a-side tournament raised £421.60 for Coventry Rape and Sexual Abuse Centre – a charity UWWCC has supported for the past four years.

14 Sports Clubs and Societies competed across four pitches on the Warwick University Varsity Field. Teams of six displayed great enthusiasm for the cause alongside some entertaining skills with the bat and softball.

The six-over pairs format proved effective as it enabled everyone to get involved while maintaining competitive spirit. Plus, all players and organisers remained well-fuelled with an impressive bake sale at hand.

At the end of the day, a sun-kissed final saw Futsal & Friends come out victorious after an intense battle against American Football. While BYJU’s XI claimed third place, other awards included best dressed team. Equipped with bucket hats and floral shirts for their ‘Lads on Tour’ theme, Women’s Football put all their competitors to shame.

Future fundraisers are in the works for UWWCC who hope to meet the £500 milestone for CRASAC by the end of term three. You can donate here at https://www.crasac.org.uk/get-involved/donate/.