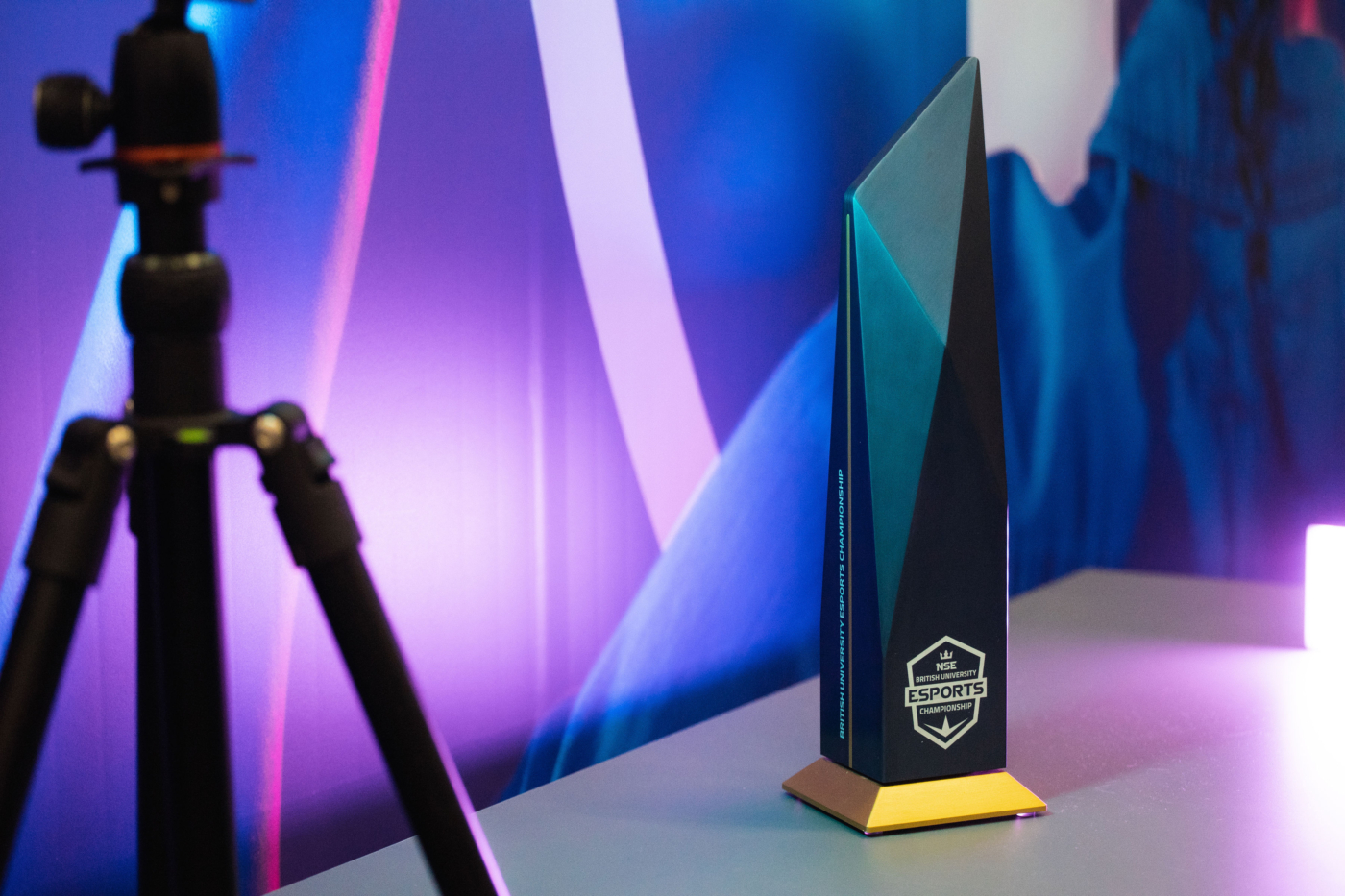 The University of Warwick has, for the fourth successive year, reigned victorious, consolidating its title as UK Esports University of the Year. Throughout a year of intense competition, they held their position ahead of the game, finishing first in the BUEC’s (British University Esports Championships) league table, with an unparalleled lead over one-hundred other participating universities.

Universities earn points in the BUEC league table by competing in official and affiliated esports tournaments through NSE (National Student Esports). NSE was set up in partnership with BUCS (British University and College’s Sports) to serve as the official body for university esports.

The UK Esports University of the Year is the institution with the highest cumulative performance across 10 of the most competitive games on the market.

Joshua “Phos” Mankelow, Former President of Warwick Esports and President for the competition’s duration, stated that “This year’s win represents another huge accomplishment from every member of our organisation.

“Every team that we entered into NSE tournaments and every event that was run by our community helped add to this staggering point total. Every single one of our members should be proud of their contribution to Warwick Esports and our status as the UK’s best.”

When asked about what this victory entails, Caitlin “Kat” Emery, the current President of Warwick Esports, and the first-ever woman voted into the position, had this to say:

“I am absolutely thrilled we have held onto our number one status for another year, but this success means so much more than that. Our society has seen immense growth in the last year and our community continues to attract the very best that student esports has to offer.

“I’m so incredibly proud of how friendly and welcoming Warwick Esports is and this award is an example of where positivity and inclusivity can take you. I’m so happy to see it thrive and I can’t wait to continue this growth and secure the 5th year at the top!”

She added that “inclusivity at Warwick Esports is at an all-time high with the introduction of The Pack, a much-needed space for like-minded women and non-binary individuals to find each other in an otherwise male-dominated field like esports”.

She followed on that “As the best within university esports, leading by example is core to Warwick Esports’s mission”.

Across the winter term Warwick had 10 top 4 teams, with 3 finalists, and a win in League of Legends and UFG.

We approached Jack Fenton, Head of Esports at The University of Warwick, for his thoughts “I’m continuously impressed by the professionalism and desire that Warwick has in everything esports. This fourth title is a credit to the culture of inclusivity, progression, and innovation that Kat and Phos have worked so hard to cultivate over the last two years.

“I’ve had the privilege of seeing some of these teams training for hours upon hours, pushing themselves and asking ‘what next?’ to me, each other, and all around them. I’m so lucky to be able to support and be part of this journey. I can’t wait to see what they do next.”

Last May, Warwick committed to investing £275,000 into the development of a new esports centre at the heart of its campus, with doors opening in September 2021, after seeing the success of students in the BUEC table over the previous 3 years. Fielding state-of-the-art PCs and peripherals, the university’s investment in its student’s passions and strengths have clearly paid dividends.

The University of Warwick secured a staggering 4,036 points in the BUEC table- an almost 2000-point lead over their next closest competitor, Loughborough University. For context, that lead is equivalent to coming first in 13 in different titles! Not only was Warwick the top point earner overall, they also earnt the most points in League of Legends, CS: GO, Dota, Overwatch, Rocket League, Valorant and UFG(University Fighting Games), and the second-most points in Rainbow 6: Siege and Halo.

In the most recent spring term, Warwick had 10 teams that secured top 4 finishes across the major titles, with five finalists in Overwatch, League of Legends, Dota, Yu-Gi-Oh and Rainbow Six: Siege. From those, two wins were picked up in Rainbow Six: Siege and Yu-Gi-Oh.

Across the winter term Warwick had 10 top 4 teams, with 3 finalists, and a win in League of Legends and UFG.

Over the last four years, Warwick has made staggering progress with their first victory having 1.21x the points of 2nd place, the second victory yielded a 1.16x lead moving up to an incredible 1.50x lead for their third year and finally a 1.94x lead over 2nd place today.