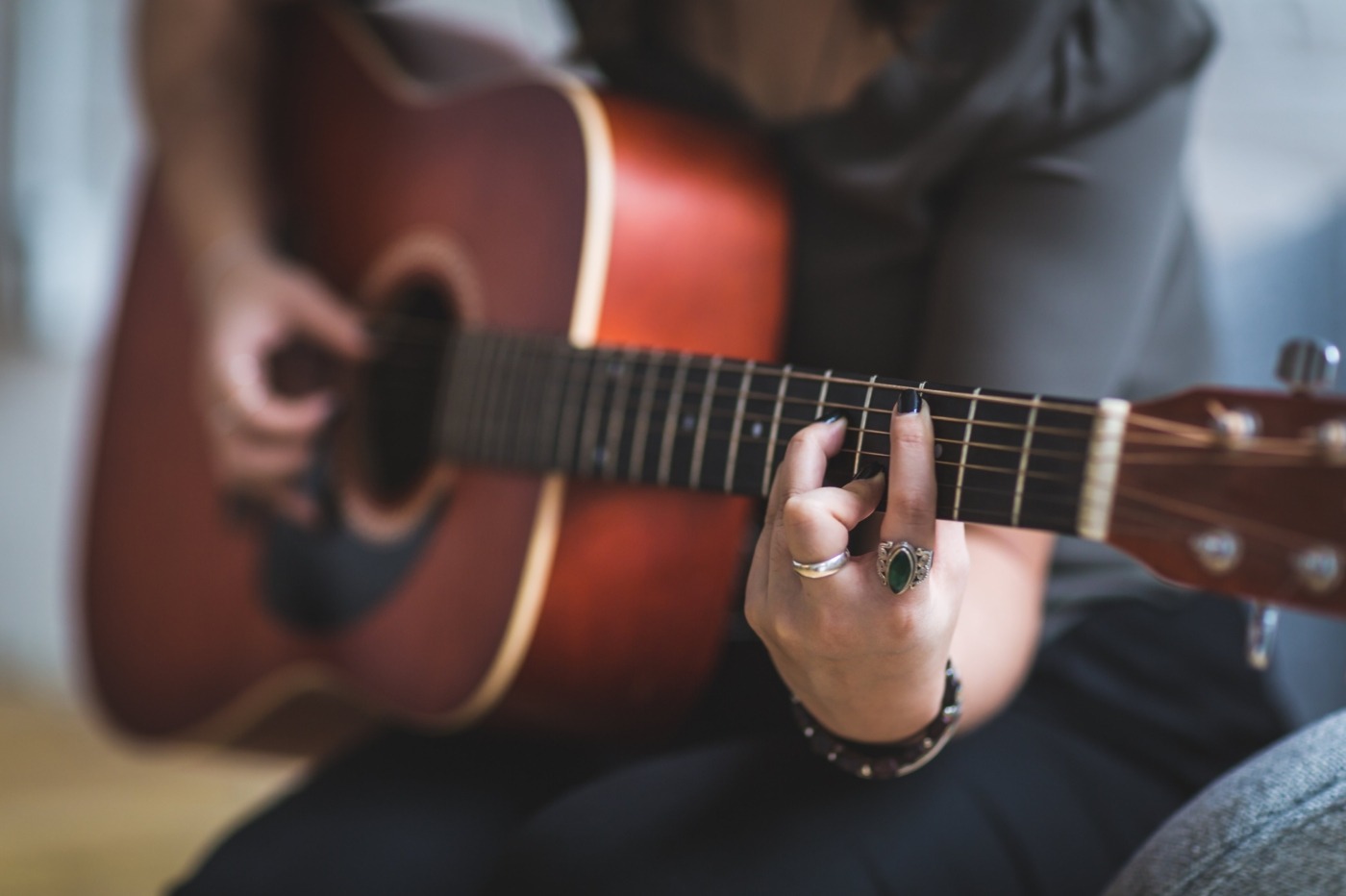 The pursuit of passion

Pursuing one’s passion, particularly as a career, is often lauded as a brave and admirable feat. Passions, like the people who possess them, vary so substantially that it is all but impossible to speak of them as a collective in any meaningful way. Training as a doctor, opening a hair salon, performing on the West End, or travelling the world are all plausible passion-pursuits for the right person.

Often, however, the pursuit of passion entails avoiding the monotony of a nine to five. Of course, one may be passionate about the industry such a job is in, but you would be hard-pressed to find anybody with ‘very powerful feelings’ about waking up at 6am every single day for the rest of their working lives. A nine to five office job boasts a whole host of benefits – financial and social stability, and the ability to ‘switch off’ when work is done to focus on non-career related passions. In contrast, entrepreneurship and fame are drenched in uncertainty and far harder to sustain. Why then, is the pull of passion so strong and how can we best respond to this siren call?

By virtue of its intensity, passion is a fleeting phenomenon.

The pursuit of novelty is an inescapable feature of modernity. The ever-hastening trend cycle influences the clothes we buy, the foods we eat, and the leisure activities we engage in. Consumption, innovation and ‘newness’ are the lifeblood of a Capitalist economy. To sustain economic growth, we must collectively consume more, and we want the things we consume to be newer and cooler and more impressive than they were the day before. Though it is difficult to determine the direction of causality, the very same rules that govern our economic systems dominate our socio-cultural landscapes as well.

By virtue of its intensity, passion is a fleeting phenomenon. It can rarely be sustained in the long term. At best, it dulls into enjoyment or pleasure. At worst, it fades into apathy. Chasing passion in one’s career, therefore, can be an elusive goal. Like trends, passions change and evolve over the life course – and passion projects become tasks on to-do lists, or routines we are stuck in. For that reason, there is perhaps something to be said for mediocrity.

Those with careers in the performing arts are often heralded as having succeeded in ‘pursuing their passion.’ It is easy to look at figures like Harry Styles or Scarlett Johansson and see the millions they have made while doing something they love. Footballers too, appear to have secured an equally passion-filled career. While I would not suggest for a second that Harry Styles, Scarlett Johansson, or David Beckham have led less fulfilling lives than anyone else, virtually any job requires some degree of repetition –  and any task done repeatedly becomes less remarkable.

The Kardashians, for example, recently shared some clips of their family Easter celebrations. The table settings were grand and immaculate, with each child receiving an extraordinary amount of gifts, eggs, and toys. For the average child in the UK, a party like that would have ignited such glee and hyperactivity that they might never have calmed down again. The Kardashian-Jenner children, however, have been exposed to these flashy, expensive events since birth and so their novelty necessarily wears off. Though this is an extreme example, it raises an interesting question about our expectations and our capacity for joy. A child might derive as much pleasure from a Caterpillar cake eaten at the local soft play centre, as any of the Kardashian cousins derived from Stormiworld – because each experience exceeds the expectations of the child in question to the same degree.

Life’s lack of perfection is of course not reason enough to give up hope of any happiness.

For a more career-centred example, let us consider Doja Cat’s recent interactions with fans on Twitter. With 55 million monthly listeners on Spotify, Doja Cat is currently ranked as the ninth most streamed artist on the platform. Despite being one of the most successful women in an extremely competitive and sought-after industry, Doja Cat recently made a string of tweets announcing that she was ‘quitting’ music. Fans who waited outside of her hotel following a cancelled show, critiqued Doja Cat for not coming out to greet them. Among the string of twitter interactions that followed, Doja Cat said ‘this is f****** nightmare’ – seemingly referring to the aspects of the music industry she finds distressing.

Doja Cat is neither the first, nor will she be the last, high profile figure to complain about certain parts of their job. Rightly or wrongly (I would argue wrongly, but that would be a feature in its own right), fame entails a certain lack of privacy. Being discussed online and in the tabloids is unpleasant, it is quite probably unethical, and unfortunately – if you wish to be a famous singer, actor or public figure – it is ‘part of the job.’ Kanye West called it a ‘violation’, Jennifer Lawrence said it was something she would ‘not make peace with,’ and Katy Perry aptly described fame as ‘a disgusting by-product’ of her chosen career path.

Fortunately, the downsides of most career paths are not quite so insidious – but downsides there will be. Long commutes, distance from family and friends, inflexible hours, the cost of abandoning a secondary passion are just some of the ways our passion projects might fall short of our expectations. Life’s lack of perfection is of course not reason enough to give up hope of any happiness at all, but the discourse around ‘chasing one’s passion’ places too much emphasis on the pleasure we derive from work. Of course, a job should provide sufficient funds for a good standard of living, and should itself not cause excessive amounts of stress or upset. However, work will not be and ought not to be the primary source of our happiness, pleasure, or fulfilment.

having the freedom to explore and develop your passions as a career, does not necessarily mean that you should.

Given that I am writing this in the paper of a top ten university, my advice here is notably slanted. As a well-educated, and predominantly middle-class demographic, university graduates have considerably more choice regarding their careers than most. If not pursuing your passion could land you a 50k-a-year job in a mid-level marketing company, you’re in an incomparable position to somebody whose qualifications allow them to choose between one minimum wage job and another. Ironically, it is usually those ‘last resort’ jobs that possess the necessary safety net to pursue their passions if they wish. To have had the time and stability to explore and develop passions, is a privilege many cannot afford.

Nonetheless, having the freedom to explore and develop your passions as a career, does not necessarily mean that you should. The pursuit of novelty is an inescapable feature of modernity and if we are destined to live on the treadmill of consumption, perhaps the most radical thing we can do to ensure our own wellbeing is to accept the stability and comfort that a nine to five provides.

Passions are important, but in recognising that they are transient, we can focus on pursuing them in our leisure time. Passions pursued as hobbies can be allowed to grow, change or flop with very little risk. Passions can evolve more freely when not attached to our careers, and perhaps this is the key to longer-term happiness.