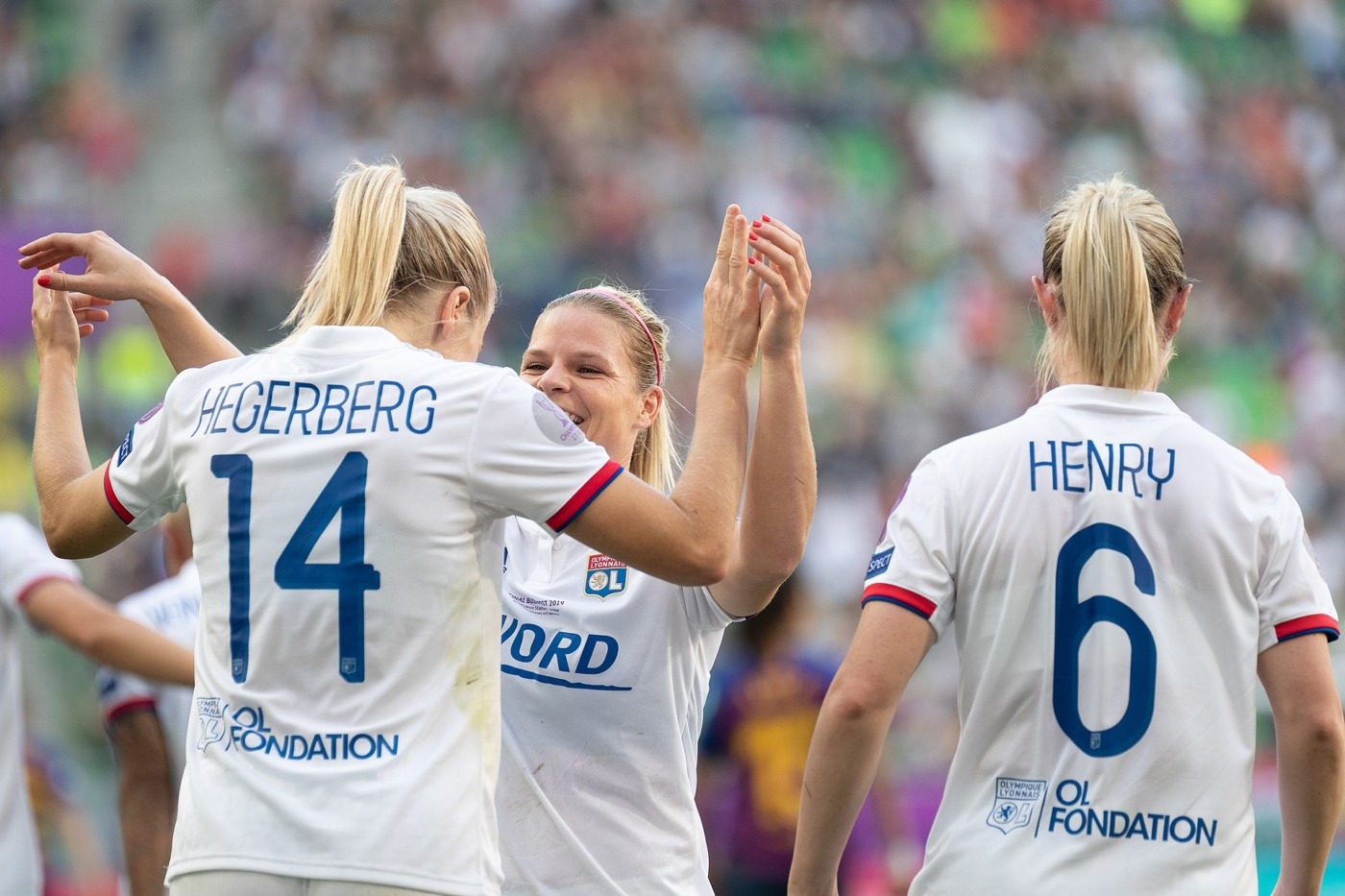 Women’s football’s two biggest powerhouses came together in a mammoth clash as Barcelona and Lyon faced off in the UEFA Women’s Champions League Final.

Both teams had performed obscenely well throughout the campaign, as both teams came into the grand finale atop their domestic leagues. Both teams have thus far gone invincible in their leagues, with Barcelona winning all 30 of their games, and Lyon having drawn only once with two games remaining.

Barcelona were the holders of the illustrious Champions League crown coming into the game, but Lyon are renowned for their European pedigree as they hunted down their eighth title in just eleven seasons.

Although the French team were underdogs against this flawless Barcelona side, they remain the most decorated outfit in women’s football history for a reason, and they showed their quality immediately, racing into a 3-0 lead in the first half through Amandine Henry, Ada Hegerberg, and Catarina Macario.

Barcelona pulled one back before half-time through Ballon d’Or holder Alexia Putellas – who bagged her 33rd goal of the season – but it proved nought more than a consolation.

Despite a ravenous display in the second period, including Patricia Guijarro rocketing a shot off the crossbar after hitting and hoping from near the halfway line, the Spanish champions were unable to break down the French juggernaut.

Before the game, the common prediction was that this game would serve to cement Barcelona’s status as the best team in the world, overthrowing a Lyon side who had dominated the 2010s.

Barca did all they could to wrestle victory from the jaws of defeat, but Lyon’s defence remained resolute

However, it proved anything but, as Lyon romped to the Champions League title once more with their star-studded cast of players.

Hegerberg, the competition’s all-time record goalscorer with a frankly absurd 59 goals in 60 appearances, was a constant threat for Sonia Bompastor’s side, and could very easily have scored even more had she been more clinical on the day.

Barca did all they could to wrestle victory from the jaws of defeat, but Lyon’s defence remained resolute, and the French league leaders stood strong in the face of their strongest rivals on the continent.

The victory also represented a big achievement for manager Bompastor on a personal level, as she became the first woman to win the tournament both as a player (with Lyon in 2011 and 2012) and as a manager, as the former midfielder completed this impressive feat at the age of just 41.

For Barcelona, just a second defeat in all competitions this season is surely heartbreaking, as they have put on an unbelievable showing all season long, only to end their Champions League run in disappointment.

However, Jonatan Giraldez’s team still has the chance to claim a domestic double, as they face Real Madrid in the Copa de la Reina semi-final at 8pm tonight (Wednesday 25 May).

Lyon, meanwhile, leave Turin with yet another European trophy in hand, and look forward to their last two league matches against second-placed PSG on Sunday, and Issy on 1 June.