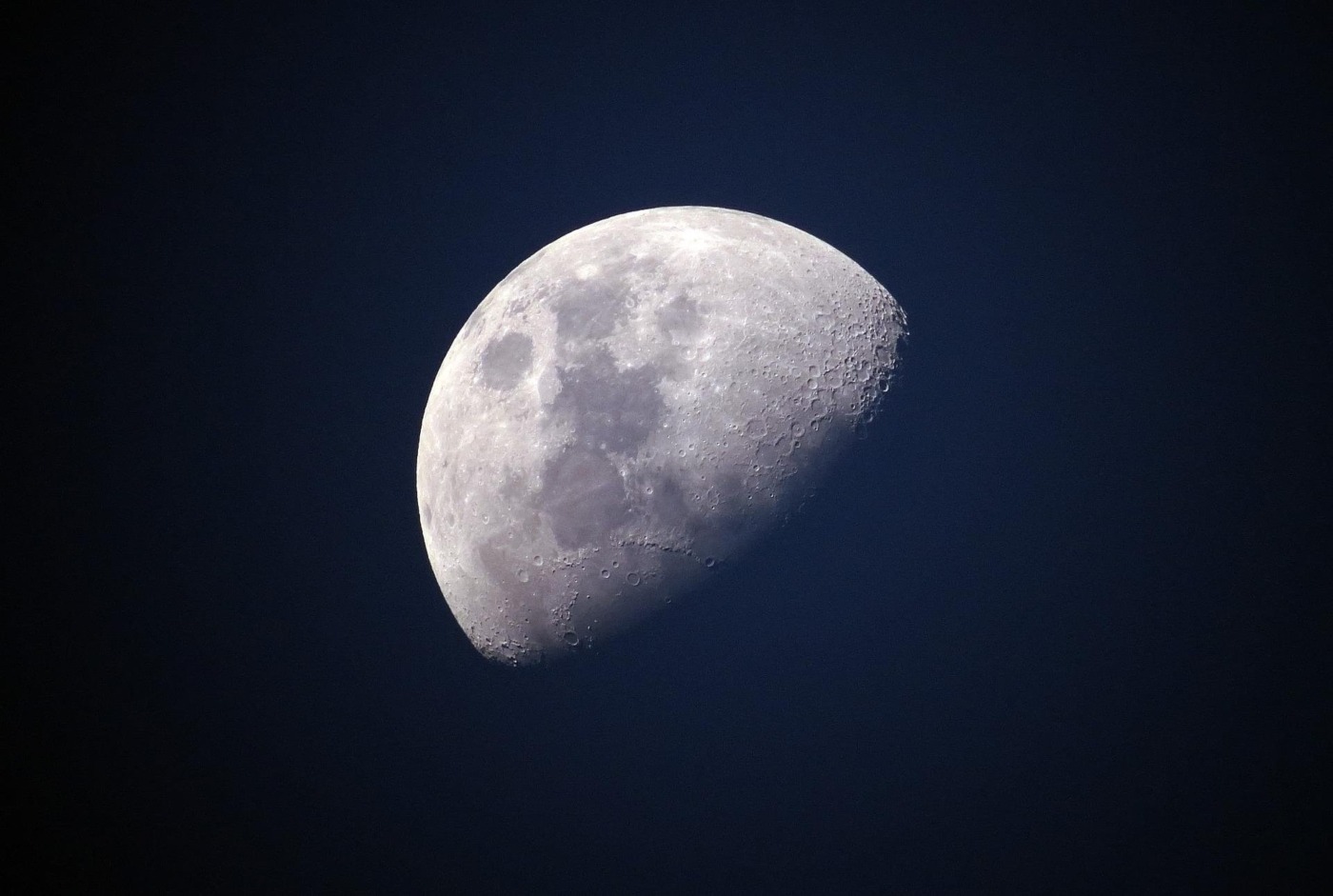 In 61 years of human space exploration, NASA has sent 336 people to space. But how many of these astronauts are women? 45.

In the 1950s, before any American had been to space, Dr Randolph Lovelace considered women as good candidates for spaceflight. In fact, the doctor began to test female pilots at his clinic in New Mexico in 1960. In his tests, Lovelace found women to be just as capable as their male competitors, with a much higher percentage of women passing the rigorous tests. In fact, women excelled in some of the most crucial aspects of the assessment including isolation tests.

But despite these promising results, Lovelace raised concerns about “the potential for the menstrual cycle to alter performance during spaceflight”, and it was another 23 years before Dr Sally Ride became the first American woman in space. Even in more recent years, female astronauts continue to find themselves greatly outnumbered. However, the upcoming Artemis missions hold the promise of fresh air (excuse the pun) and new opportunities.

NASA vows that the Artemis project will land the first woman and the first person of colour on the Moon by 2025. The project is a series of three increasingly complex missions, starting with a test flight that will launch an uncrewed Orion capsule into a distant orbit around the Moon before returning to Earth. After several delays and setbacks, including a failed ‘wet dress rehearsal’ in April that resulted in the rocket being rolled back off the launchpad, Artemis I is now due to launch no earlier than August 2022.

The female mannequins, Helga and Zohar, are specially designed to measure the effects of radiation by mimicking the female body and the organs within

For over half a decade, women have fought against a multitude of arguments stating why they should not be allowed in space. These arguments included menstruation, differences in personality and strength, and a lack of military training. Although many of these concerns have been resolved (or debunked), one discomforting possibility remains: female astronauts may be at greater risk of radiation-induced illnesses.

Sources of powerful radiation are abundant in space, and during flight, astronauts are no longer naturally protected by an atmosphere as we are here on Earth. Some organs such as breasts and ovaries are particularly sensitive to radiation, putting female astronauts at greater risk of developing cancer than their male colleagues.

The female mannequins, Helga and Zohar, are specially designed to measure the effects of radiation by mimicking the female body and the organs within. Designed by Thomas Berger and his colleagues at the German Aerospace Centre in Cologne, the two mannequins host radiation detectors in sensitive regions within the torso. While Helga will act as a control study, Zohar will wear a specialised radiation-blocking vest called AstroRad built by the Israeli Space Agency. AstroRad vests have been trialled by astronauts on the International Space Station to test their fit, comfort, and mobility. The difference in the two mannequins’ attire will allow scientists to determine the effectiveness of the vests at protecting vital organs.

The use of female bodied mannequins in the Artemis I mission is key for the future of female astronauts, allowing scientists the opportunity to create inclusive designs, and compile vital, sex-specific data. Furthermore, NASA has shown that their promises aren’t empty and that moving forward we can, and should, expect support for female astronauts.

NASA intends to use the Artemis project to establish a long-term presence on the Moon. They will apply the knowledge they gain from areas on and around the Moon to make their next big leap: sending the first astronauts to Mars. Perhaps we will see true female representation there too.