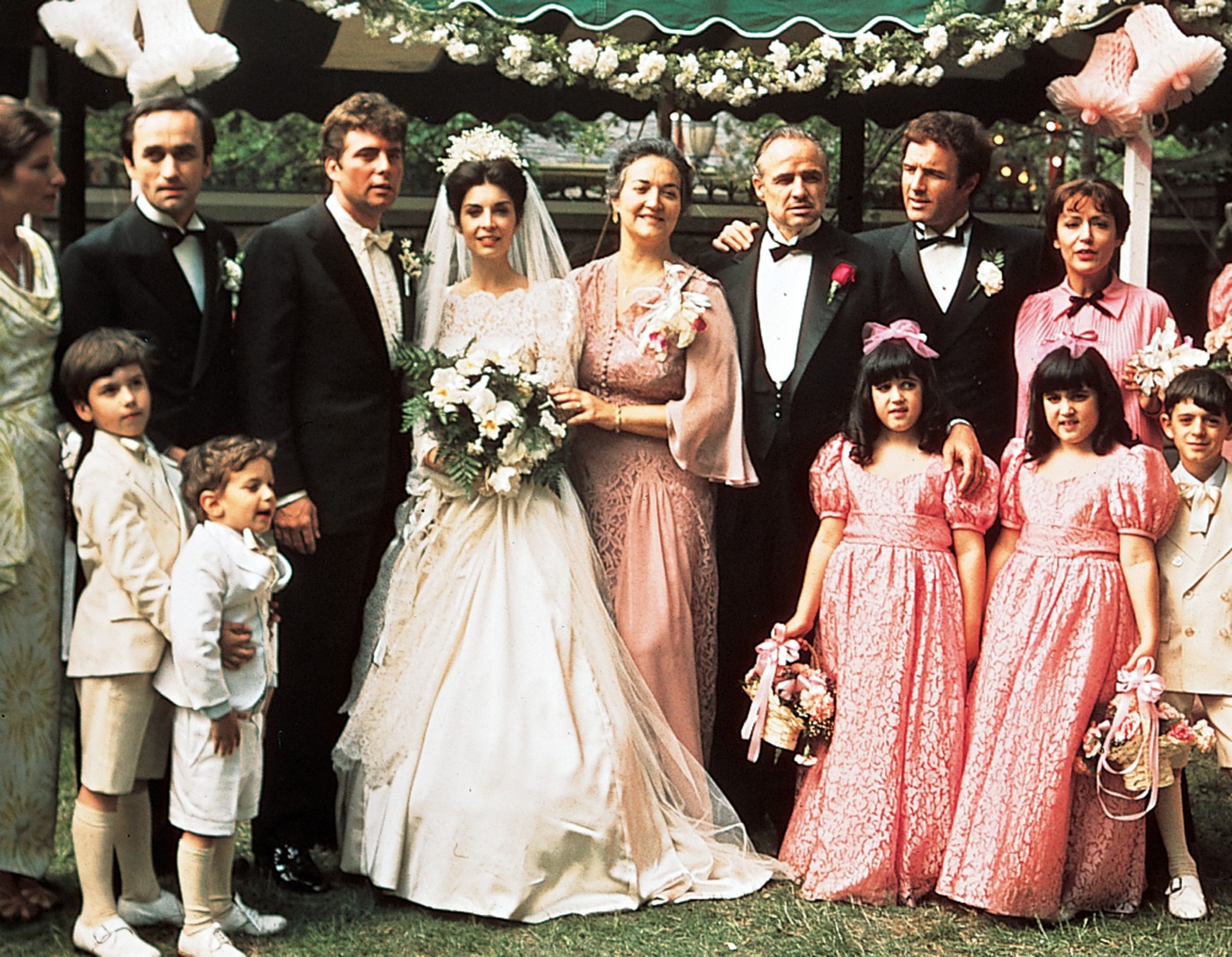 Francis Ford Coppola’s 1972 film The Godfather is a paragon of the gangster genre. A huge hit at the box office upon its initial release that continues to command attention from audiences to this day, I finally had the joy of seeing it for the first time ever in the Warwick Student Cinema, projected on 35mm.

Following the Corleone outfit over ten years as their family ‘business’ faces constant threat, Vito Don Corleone (Marlon Brando) is the head of the group, always approached for favours and keeping things in check, whether that be through threats or violence. Feuds with other gangs and the rise of the opium trade become the driving forces of the family’s instability.

Despite a three-hour run time, The Godfather kept me hooked from beginning to end. It was fascinating to watch America’s crime scene change from the 1940s into the 50s, as Coppola provides an interesting portrayal of gangs that possess huge political influence and power over the country. It truly makes you wonder, ‘who is in control of everything?’, and with the current political climate and corruption being exposed at all levels of society, The Godfather feels like a timeless story and is potentially even more potent today. Blood, guns, venetian blinds, angry men and very few women- it was everything you’d expect of the genre, but it combines these elements on an incredible scale with an indescribable grandness.

Marlon Brando, despite the rumours of his difficult nature on set, all but becomes untraceable on screen as he delivers perfect monologues in his role as Don Vito Corleone. Certainly one of Brando’s most iconic roles, it is the moments where he is composed that somehow make him more threatening. His star power is palpable, since an atmosphere sets upon the room as he appears, and you can’t help but look only at him. Even Zootropolis, a Disney animation which tackles the buddy cop genre with animal lead, spares some screen time for an arctic shrew related homage to Brando’s portrayal of a mobster being pestered on his daughter’s wedding day. The iconography of a red rose attached to a black suit is enough to conjure images of Brando broodingly sat in an armchair.

As Tony Montana would put it, “the eyes chico, they never lie.”

Al Pacino is astonishing as Michael Corleone, providing a performance which serves as the perfect case study for any aspiring actor, richly visualising character development. In fact, he becomes more captivating than Brando. Not only is The Godfather aided by a brilliant script, but also by Pacino’s ability to somehow change the quality of his eyes over the duration of the film. He begins as a bright and hopeful young man who’s eager to escape the ‘family business’ and make his own way in life. He’s even naïve enough to fall in love at first sight. Incredibly, audiences are able to see his eyes dim and his nature become colder as he is pushed into becoming a violent leader. As Tony Montana would put it, “the eyes chico, they never lie.”

Nino Rota’s swooning score is equal parts romantic and dark, becoming a perfect audio representation of the film’s themes and tone. Whenever a variation of the ‘Love Theme’ begins to slip into a scene, it punctuates the moment and sets the mood perfectly. The instrumental almost takes you out of it, since the music has transcended the film itself to become a piece in pop culture which signifies the ‘gangster film’ and a lavish lifestyle of crime, greed and wealth. To modern audiences, it almost feels like being snapped out of a trance and being told- hey! You know you’re watching The Godfather, right?

Coppola intercuts images of extreme violence with peaceful religious ceremonies, perfectly creating a dizzying and visceral experience for the audience

Coppola creates a sense of grandness with The Godfather’s incredible cinematography. Whether it be through dark rooms and commanding figures or the neon lights during tense negotiations at a restaurant, everything is carefully considered. Coppola intercuts images of extreme violence with peaceful religious ceremonies, perfectly creating a dizzying and visceral experience for the audience.

The Godfather certainly lived up to its immense prestige, and I now feel a duty to see the next instalment. It’s truly a joy to watch, and a reminder of how much a big production can remove you from your reality and place you into a world of handsome criminals and beautiful Italian landscapes.