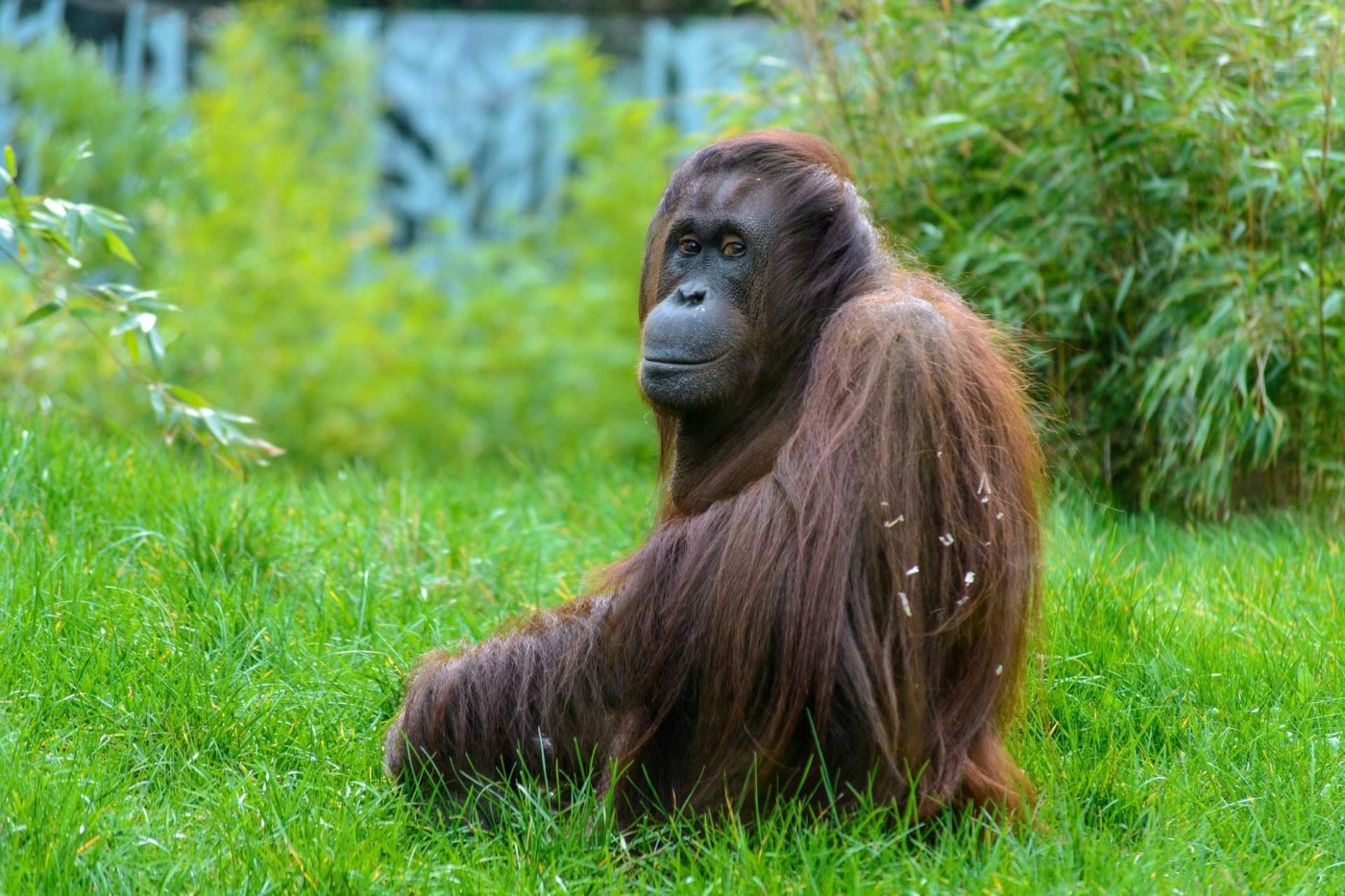 Communication is one of the major factors that elevate humans from other animals, specifically, our ability to communicate so broadly. Our wide scope of vocabulary allows us to convey our every thought, feeling, and imagination, rather than relying simply on basic instinctive calls. This then begs the question: how did we get so far ahead of the game? Not just with one extensive language but thousands to boast of worldwide. Warwick University’s own Dr Adriano R. Lameira has been searching for just this answer. Living with the orangutans of Borneo and Sumatra, Dr Lameria’s team recently discovered a link between the size of social communities and the variability of vocabularies that are used. The results bear distinct resemblances to human linguistic behaviours, leading to the possibility that we could be close to discovering the origins of language.

The ‘vocal personalities’ of individual apes develop and deviate from their original repertoire, as a direct effect of social mingling

It was previously assumed that orangutans, like many animals, communicate using a basic repertoire of instinctive calls. However, this recent study disproves this idea. It was found that the ‘vocal personalities’ of individual apes develop and deviate from their original repertoire, as a direct effect of social mingling. Stemming from the same basic instinctive calls, communities of orangutans have enhanced their communication with additional calls unique to each social group, leading to diversity within the species.

To compare this to human behaviour, we can take the English language. Within our own country, we share the same basic dictionary. However, districts develop individual accents or slang which are not used in other areas of the country. A starker example was made when English speaking people first immigrated to America. Still stemming from the original English language, these groups were physically separated by the ocean, making America its own social community. This led to the development of American-English, where many words emerged that have completely different English counterparts. This is one of many simple examples, proving our own behaviour is similar to that of these apes, linking their development ever closer to our own.

Furthermore, it was found that larger communities of apes were more experimental in trying out new calls to convey messages. But these new calls were often only used for a short period of time before being dropped (or, drawing a comparison to human slang culture, ‘becoming unfashionable’). In smaller communities, the animals were less exploratory and mostly stuck to their instinctive communication. However, when a new call did emerge, it was more likely to be kept and integrated into their basic calls. Thus, smaller communities tended to develop richer vocabularies overall.

“Each disappearing population will take with it irretrievable glimpses of the evolutionary history of our species” – Dr Adriano R. Lameira

While being one of our closest living relatives, orangutans are not our direct ancestors, as no currently living animal can be. With their own evolutionary path, each creature diverges further from our shared ancestry as time moves on. Therefore, these creatures cannot be used as a direct model for human development. However, it is useful to draw links and study their own evolution to see how it may be comparable to our own. Dr Lameira and his team are focused not only on the origin of language, but also the evolution of dance and music, and the precursors of imagination. In a university press release, Lameira highlights the necessity of protecting endangered species so we can uncover the evolutionary factors that are vital to our development and yet untraceable through fossils: “Many more clues await us in the lives of our closest living relatives, as long as we manage to guarantee their protection and their preservation in the wild. Each disappearing population will take with it irretrievable glimpses of the evolutionary history of our species.”

This most recent break though, linking societal behaviour to vocal personalities, is a stepping stone towards one of humanity’s oldest questions, the origin of language. It hints that if we are able to protect these magnificent creatures, they may be able to shed more light onto our own evolutionary journey, into the vastly developed diversity of language we can now celebrate across the globe.