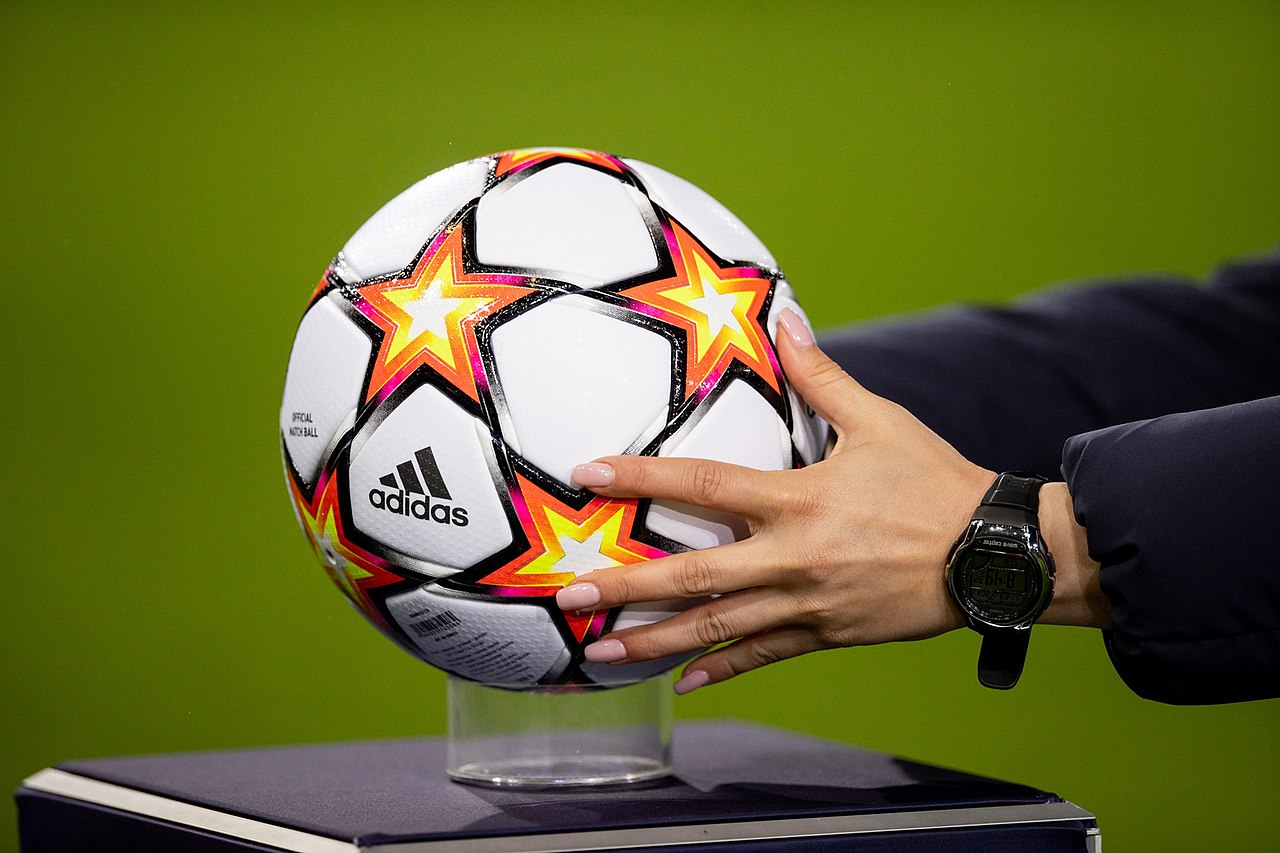 Chelsea lost to Real Madrid in a breathless encounter and Villarreal stunned Bayern Munich in Tuesday’s Champions League quarter finals, with Liverpool and Manchester City booking their semi-final places on Wednesday. With late drama, unsavoury scenes and upsets, this round of the Champions League had a lot to unpick.

Reigning European champions Chelsea came agonisingly close to going through to the semi-finals on Tuesday, despite a well-fought victory in the Spanish capital. Benzema’s first leg hat-trick at Stamford Bridge had put Real in control of the tie, but a rousing Chelsea display forced extra time in Madrid.

In a true Champions League classic, Mason Mount’s precise finish gave Chelsea the lead going into half-time, before Antonio Rüdiger’s header brought the scores level on aggregate. Marcos Alonso’s powerful strike was ruled out perhaps unfairly for handball by the Video Assistant Referee, but Timo Werner scored with 15 minutes to go to put the Blues ahead in the tie for the first time.

Scoring three goals at the Bernabéu against a Real Madrid side who are comfortably at the top of La Liga remains an impressive feat. Ultimately, Thomas Tuchel’s side were let down by their error-strewn first leg performance. Chelsea’s attention will now turn to their FA Cup semi-final clash against Crystal Palace.

Unai Emery proved once again that he was a master of knockout football, bringing a 1-0 first leg win to Germany, although his side really could have scored a few more in Spain.

As any football fan would expect, Bayern were dominant across the pitch with over two-thirds of the ball and 23 shots. It was not until the 52nd minute that Bayern managed to level the tie after Dani Parejo’s misplaced pass into midfield was intercepted well by Kingsley Coman.

Robert Lewandowski took his shot early to guide the ball past goalkeeper, Gerónimo Rulli. As the game began to look as if it was going to extra time, Samuel Chukwueze brought the score level with two minutes to go after a well-orchestrated and rapid counterattack to win the tie 2-1 on aggregate.

With a mere two shots on target across 180 minutes of football compared to Bayern’s 45 shots across both legs, Emery’s Villarreal proved how clinical sides must be in a knockout match. Emery was dominant in Europe with Sevilla, and Villarreal will be hoping he can do the same this season and in subsequent campaigns. Their enterprising wins against Juventus and now Bayern Munich means they will play another Champions League heavyweight, Liverpool, in the semi-finals.

Liverpool’s first leg 3-1 win against Benfica proved decisive in reaching the semi-finals after a thrilling 3-3 draw at Anfield on Wednesday. Klopp blamed the draw on his “seven changes that [made] life not easy for the players” and their “[loss of] concentration when [they] were 3-1 up”. Squad rotation will be extremely important for this Liverpool side, who have a busy end to the season.

The Reds’ win keeps the possibility of a historic quadruple on the cards, but a spirited Villarreal side stands in their way of a third Champions League final under Klopp

The Reds took the lead midway through the first half through a well-placed Ibrahima Konate header, but Gonçalo Ramos’ smart finish brought the scores level before half-time. In the second half, Roberto Firmino’s brace restored control for Liverpool: the first, a tap-in following a mistake by the goalkeeper, Odysseas Vlachodimos, and then a well-taken volley from a free kick.

Liverpool seemed to be poised to comfortably reach their third Champions League semi-final since Klopp’s arrival, but two late goals from Roman Yaremchuk and Darwin Núñez made for a tense end to the game at Anfield. With a packed April schedule, Klopp will know that his side can afford to draw the right games.

The Reds’ win keeps the possibility of a historic quadruple on the cards, but a spirited Villarreal side stands in their way of a third Champions League final under Klopp. Liverpool will now focus on their FA Cup semi-final against Manchester City.

Mature Manchester City draw with Atlético Madrid to go through

Manchester City drew 0-0 with Atlético Madrid in the Spanish capital on Wednesday, which was enough to go through to the semi-finals, following their 1-0 first leg win at the Etihad. Atlético set up to attack considerably more than they did in the first leg; a style of football which was subsequently denounced across the world of football for its negativity.

City will be determined to win the seemingly elusive Champions League for the first time, having lost in last season’s final to Chelsea

The best chance of the game fell to City’s İlkay Gündoğan, whose shot rebounded off the post in the first half. Atlético had a few half chances as they pressed further forward for a winner, but the biggest talking point of the game came with one minute left on the clock: a dangerous follow-through from Atlético’s Felipe catalysed an unsavoury brawl involving players from both sides and led to a second yellow card for the defender.

The result was ultimately marred by the ugly scenes by the corner flag, which featured a headbutt from Stefan Savić on City’s Raheem Sterling and a hair pull on Jack Grealish. Cameras showed there was a subsequent altercation in the tunnel, which Spanish police rushed to diffuse.

City will be determined to win the seemingly elusive Champions League for the first time, having lost in last season’s final to Chelsea. They are still in contention for the FA Cup and the Premier League, and it would be a surprise for them to finish the season without a trophy. City’s next fixture is against Liverpool at Wembley in the FA Cup semi-final, before they host Brighton in the league the following week.

When does the Champions League return?

Manchester City welcome Real Madrid on 26 April, with Villarreal travelling to Anfield  to play Liverpool on 27 April. The second-leg ties will be played the following week, before the final on 28 May.