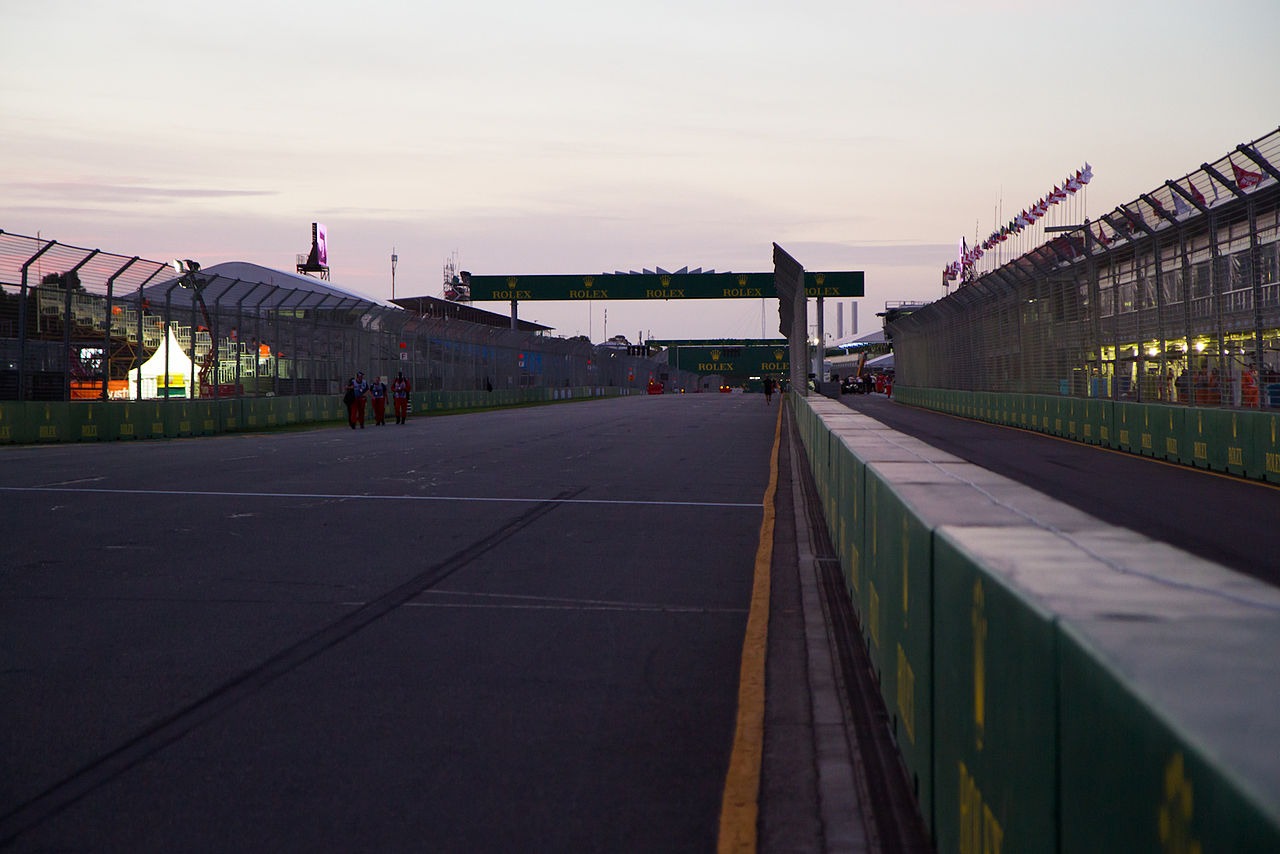 Charles Leclerc won his second race of the season at the Australian Grand Prix, making it the fourth win of his career. With another DNF from current world champion, Max Verstappen, Leclerc is now leading the driver’s championship by 34 points.

Not only did Leclerc win the race, but he also started on pole, lead every lap, got the fastest lap and was voted driver of the day – making it a sweepstake weekend for him!

However, it was a completely different story for the other Ferrari driver, Carlos Sainz, who qualified only ninth on the grid after the yellow flag in Q3 ruined his flying lap. He had a difficult start to the race on hard tyres and rapidly dropped down to 14th place on the first lap.

He then ran wide on the following lap (while trying to overtake Mick Schumacher), slid onto the grass and got caught in a gravel trap, bringing out the first yellow flag of the race and ending his horrible weekend prematurely.

Max Verstappen also had a very disappointing weekend. After qualifying second, he failed to keep up with Leclerc’s pace. He found himself nine seconds behind after only 19 laps, before making a quick pit stop for fresh tyres.

Leclerc was so far ahead of the rest of the pack that, by lap 23, when he made his pit stop, he managed to come out still leading the race.

In the following lap, Sebastian Vettel (who had already been struggling with the car in qualifying and earlier in the race when he overestimated the breaking capacity of the car) ran over the curb, lost control of the car and crashed. This brought out the second safety car and ended his first race of 2022.

The safety car did, however, benefit George Russell, who got a cheap pit stop that brought him out into third place. Despite this, he was advised by his engineers to stop defending against Perez as he was damaging his tyres too much in the battle for a podium and soon fell back into third place.

It all went wrong for Vertsappen’s race in lap 29 when he complained of smelling a ‘weird fluid’ that forced him to stop on the side of the track, only to discover his car had caught fire. This brought out the third yellow flag and was a sudden end to Max’s race.

Although this left Perez in second place, he also appeared worried that his car was heading for the same fate as they had both suffered similar issues in Bahrain.

The unreliability of the Red Bull car means that Verstappen has failed to finish two out of the three races this season. As a result, he is currently sitting in sixth place in the driver’s championship and 46 points behind the leader, despite many arguing that the title fight is only between him and Leclerc this year.

During lap 45, Stroll received a five-second time penalty for weaving on the straights. After already being criticised that weekend for driving with no spatial awareness in qualifying, when a crash with Latifi ended both their qualifying sessions, the weaving only added to the condemnation.

By lap 56, Leclerc was leading the race by 20 seconds and was already tasting victory. However, the same couldn’t be said for Alex Albon, who still hadn’t pitted, despite multiple chances to have cheap pit stops under the various safety cars during the race.

Not pitting during the race meant he ran the risk of receiving a hefty penalty, but he was reluctant to stop as he was running in seventh place at the time. However, Albon did manage to get one point for the William’s team after pitting on the last lap of the race and finishing in 10th place.

Perez once again drove a great race to finish second behind Leclerc and after two discouraging races for the Mercedes team, they managed to finish third and fourth. This was George Russell’s first podium with Mercedes, not only beating his teammate (seven-time world champion Lewis Hamilton), but also winning him big points, making him currently second in the driver’s championship.

This race also showed huge improvements for the McLaren team, whose drivers finished in fifth and sixth, scoring their first double points of the season.

This result was happily accepted by both McLaren drivers who were relieved to be seeing improvements in the car’s performance, especially for Daniel Ricciardo, who was eager to impress at his home race.

Overall, the race not only highlighted the superiority of the Ferrari car, but also the unreliability of the Red Bull. It is clear that Max Verstappen will not truly be able to challenge Leclerc for the championship until the car becomes capable of making its way through a whole race solidly.

The next race is the Imola Grand Prix in two weeks’ time, and although the podium was Verstappen, Hamilton and Norris last year, many F1 fans are confident they will be seeing at least one Ferrari driver on the podium for the first of their two home races this year.