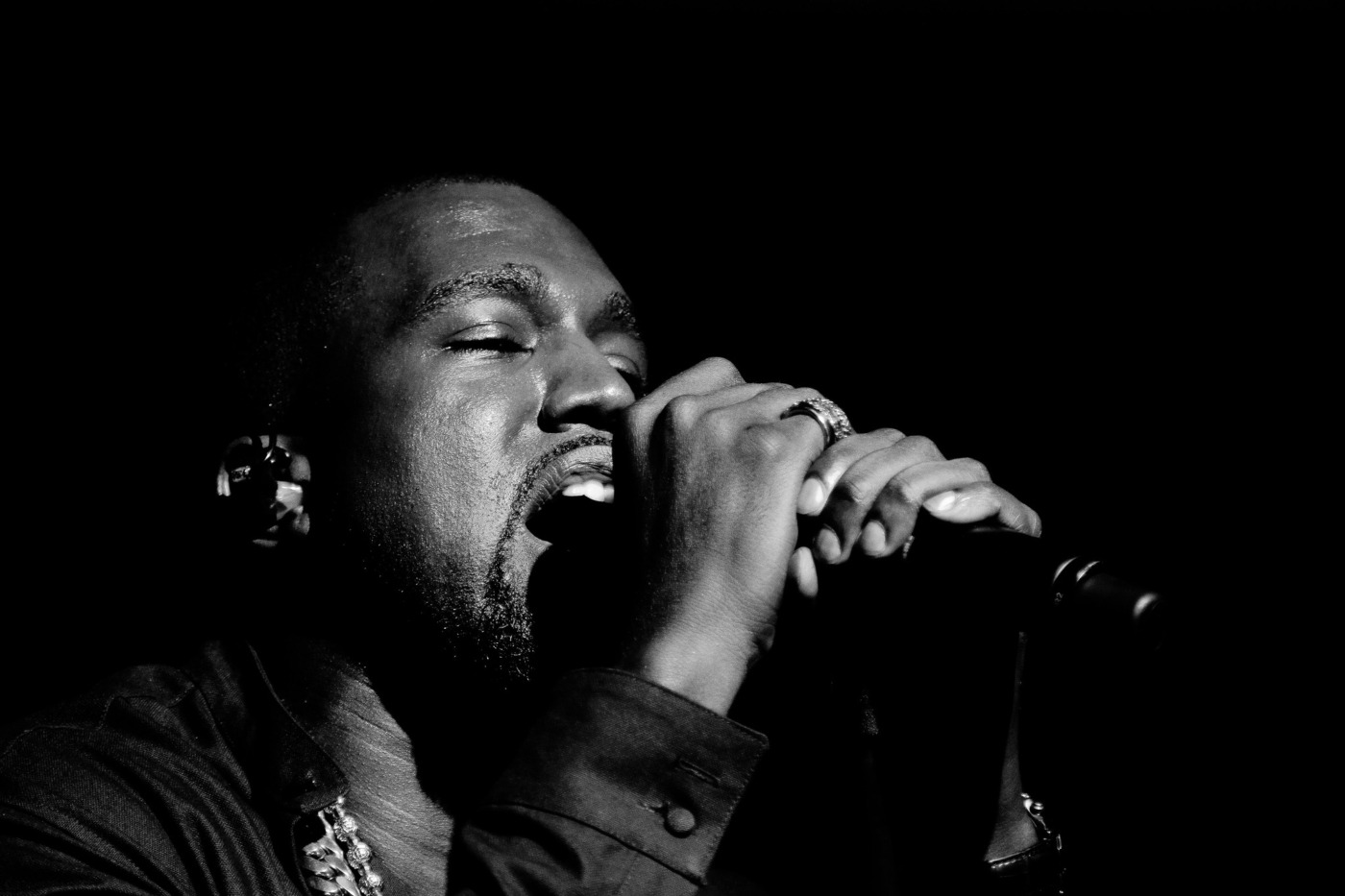 The concept of the muse dates back to Greek and Roman mythology, where nine women presided over poetry, art and music. Today, a “muse” is typically regarded as a woman who becomes the source of inspiration for an artist or musician, often due to her beauty. She becomes the driving spirit behind their work. Many contemporary artists often cite their muse as the source for their genius, such as David LaChapelle and Amanda Lepore.

In 2016, Kanye West (legally “Ye”) shared pictures from a nude photoshoot of his wife, Kim Kardashian, on Twitter, captioning it “muse.” Later in the year, after his Yeezy, Season 4 fashion show, West was asked if Kim was his Yeezy “muse”. His confirmation of this solidified Kim’s position as the inspiration for all things Yeezy. Although this statement suggests Kim inspires Kanye’s fashion, it is clear that he has had a much bigger influence on her style over the years. Kim transitioned from overly glitzy outfits to monochromatic neutrals. West has been very vocal about Kim’s style during their relationship, in particular her 2019 Mugler Met Gala look.

it is clear that while Kanye may not enjoy Keeping up with the Kardashians, he loves keeping up appearances .

In January of 2021, Kim filed for divorce against Kanye, citing “irreconcilable differences” as the reason for their split. Thus far, the process has not been easy, and in late 2021, when Kim was rumoured to be dating comedian Pete Davidson, it became even messier. Now, with his very public romance with Julia Fox, it is clear that while Kanye may not enjoy Keeping up with the Kardashians, he loves keeping up appearances. Fox’s article in Interview discusses her date night with Kanye, where he styled her for a photo shoot and “had an entire hotel suite full of clothes.” Fox has recently become an internet meme after discussing her role as a muse for Josh Safdie’s 2019 film Uncut Gems, in an interview for the ‘Call Her Daddy’ podcast. When asked if she would consider herself to be Kanye’s muse, her response of “yeah, a little, maybe” suggests that during this relationship she took over Kim’s role as Kanye’s fashion muse. She discusses how, in order to be seen with him, she needed to work out more. He bought new clothes and outfits for her, and even tried to direct how her makeup should look, something that Kim is said to have not let Kanye influence. Evidently, there is a much more of a superficial nature to Kanye’s relationship with Fox – it revolves more around outward appearances, rather than a meaningful connection. Although Fox has shut down speculation about their romance being a publicity stunt, many believe that it was a strategic move from Kanye to get back at Kim and Davidson.

Kanye has made several public attempts to win back Kim since rumours of her dating Davidson first surfaced. West has taken to love-bombing Kim with various posts on Instagram – a photo of a truckload of roses on Valentine’s Day and screenshots of their private text conversations. In all his uploads, Kanye has made their divorce as public as possible. He refers to Davidson as “Skete” and has asked his followers to scream “Kimye forever” in a since-deleted post. All of his posts are accompanied by all-caps captions, giving the impression that he is shouting. It is possible that a publicist intervened and asked him to wind back the aggressive messages, as on Wednesday 16th February, he posted his only lower case caption, apologising for making people feel like he’s “screaming at them.” However, this effort was unsuccessful with Kanye posting a photo of Kim captioned: “OH SORRY ALL CAPS IS BACK FOR THE PEOPLE THAT’S ALL CAP” not even 7 hours after his apology. However, Kanye’s Instagram is not limited to attacking Davidson – this intense posting spree has also targeted Kim and his children.

Kanye is only inspired by himself: he is his own muse.

Kanye West’s intense posting, combined with his very public, short term relationship with Fox, begin to give the impression of performance. Kanye was begging for Kim to return to him at the “Free Larry Hoover” concert only a week before he began dating Julia, and has not stopped his tirade of love-bombing Kim on Instagram throughout his relationship with Fox. The important role Kanye plays in shaping the appearances of the women he associates himself with – shown through the alteration of Fox’s appearance and Kim’s fashion evolution – suggests that Kanye is only inspired by himself: he is his own muse. His role as a stylist for both of these women, if anything, reveals his own self-obsession and narcissism. These women can only be defined as ‘muses’ in the sense that Kanye appreciates their role in embodying specific elements of his image and brand that he extols.  His fling with Fox and barrage of personal Instagram posting are all performative – he is simply maintaining the Ye brand and image that he has been preoccupied with crafting his entire career.