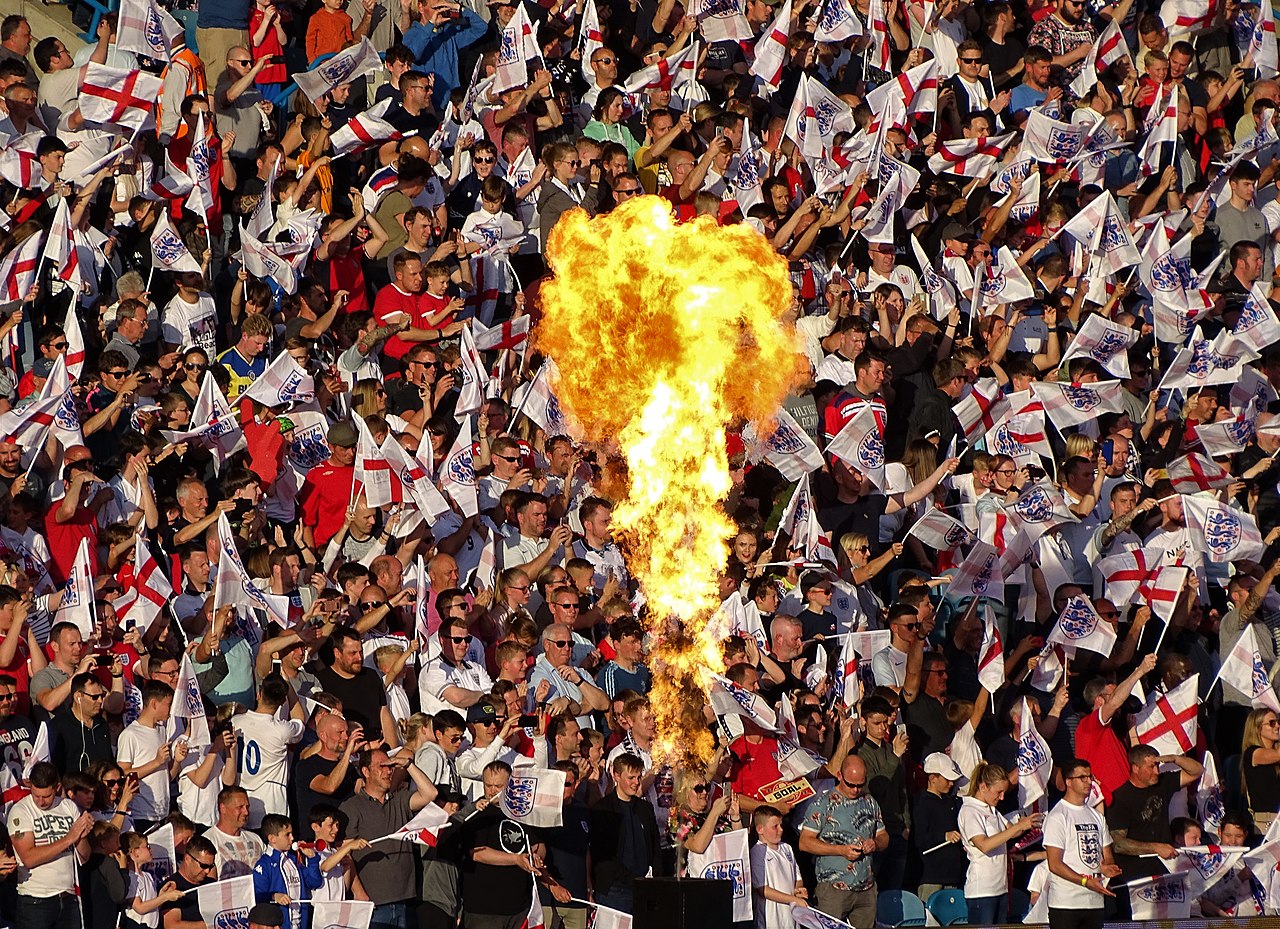 How England could set up in Qatar

Over the international break, England successfully dispatched both Switzerland and the Ivory Coast 2-1 and 3-0 respectively.

Southgate seems to be trialling his squad and how best to utilise it, deploying his team in a 3-4-2-1 for the first game, and a 4-3-3 in the second of the two friendlies, suggesting he is yet to settle on one formation or tactic.

Also yet to be decided is England’s starters for the tournament. Jordan Pickford has been Southgate’s number one pretty much since he took up the role as England manager, but with Everton poised precariously above the relegation zone, the former Middlesborough coach may turn to Aaron Ramsdale, who has had an outstanding season with Arsenal thus far.

When asked about Harry Maguire’s presence in the team, Southgate made it clear he would make no assurances as to World Cup starting places to his players, sending the clear message that they have to earn it between now and November.

It is difficult to see Maguire being left out altogether, though, even if he has to settle for a place on the bench, given the likes of John Stones, Ben White, Connor Coady, and Tyrone Mings will all be pushing for a starting berth.

On the flanks, right-back is as hotly contested as ever, with Kyle Walker and Trent Alexander-Arnold the standout candidates, but Reece James and his Champions League medal may have something to say about that.

Left-back will most likely be occupied by Luke Shaw, with Ben Chilwell and potentially Tyrick Mitchell as cover.

Could it be this set of players that finally bring it home?

Into midfield, and the closest we have to a guaranteed midfielder is Declan Rice. Without much competition at the base of midfield, the West Ham man seems almost certain to be wearing the number four on his back in Qatar.

For the other midfield spots, Southgate finds himself spoilt for choice. Phil Foden can be deployed either in the centre of the park or out wide on the wing, while the likes of Mason Mount, James Ward-Prowse, and Kalvin Phillips all have strong claims to deserving of a starting spot.

One individual who will also be in Southgate’s thoughts is Dortmund’s Jude Bellingham, who ran the show in midfield against the Ivory Coast. The 18-year-old has been in fine form this season, even as Dortmund have struggled to keep pace with Bayern and should surely get his fair share of minutes at the World Cup.

Arsenal duo Emile Smith-Rowe and Bukayo Saka will feel they deserve spots on the wings, but with Man City pair Jack Grealish and Raheem Sterling also in contention, at least one will have to settle for substitute appearances.

This is without mentioning the likes of Rashford and Sancho, both of whom have struggled at club level, but have qualities that cannot be overlooked.

Up top, captain Harry Kane will no doubt take the number nine shirt, but Tammy Abraham has been in stunning form for Roma this season, and Ollie Watkins seems to put in a strong showing whenever he is called up for the national side.

It’s no secret that Southgate has a lot of decisions to make, and he shall have to be cutthroat when it comes to the final squad. As someone whose decisions mean little in the grand scheme of things, however, I have assembled my own 23-man squad for the Qatar 2022 World Cup, along with two potential lineups for the Three Lions:

It is extremely likely that these are entirely inaccurate once we arrive in Qatar, with plenty of football still to play between now and then. However, these are the teams I feel would give England the best chance of success this winter. Could it be this set of players that finally bring it home?