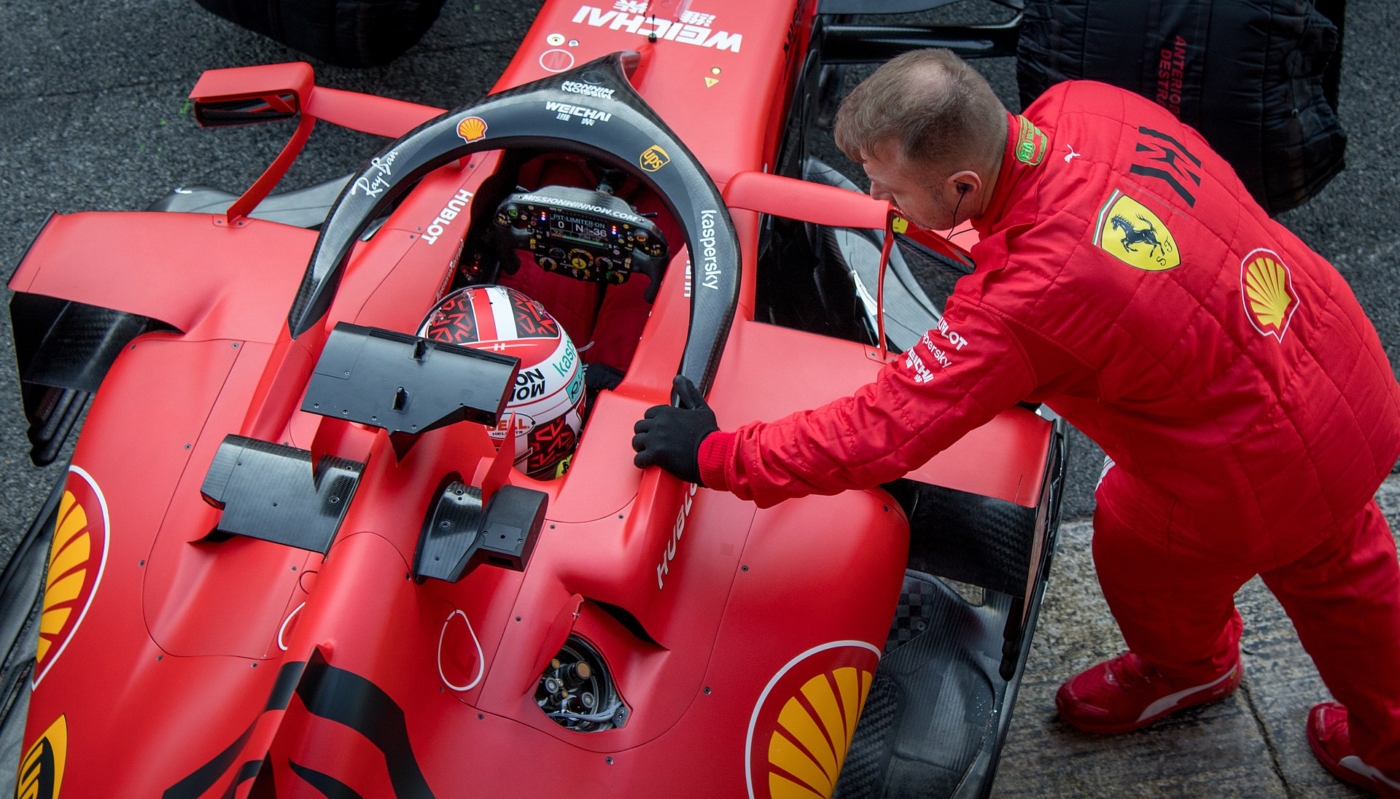 The 2022 Emilia Romagna Grand Prix was an almost perfect weekend for Red Bull who brought home a 1-2 finish. Max Verstappen managed to score maximum points this week, crucially putting him back up in the championship competition. However, for Ferrari, the hometown heroes, this was a weekend they would very much like to forget.

Qualifying got started on Friday this weekend as the Imola GP welcomed the first sprint race of the season. With only one practice session before qualifying, many drivers struggled to get to grips with their car, leading to the session being red-flagged five times.

Albon bought out the first red flag after his brakes caught fire and tyres exploded on track. Ocon struggled with a gearbox issue from the start and failed to set a competitive lap time, meaning he was automatically knocked out in Q3. Then, a second red flag was needed after a mistake by Sainz, who crashed in Q2, leaving him qualifying P10 for the sprint race. As the car was being removed from the track, it started to rain, which resulted in the five drivers who had failed to set a lap time before Sainz’s crash being automatically eliminated due to the cars being much slower on a wet track.

After spinning off the track in Q3, Magnussen bought out the third red flag but managed to get out of the gravel trap and slowly return his car to the pits. Bottas delivered the next flag when he had to stop on the side of the track after struggling with mechanical issues, and Norris triggered the final red flag by sliding off the track and crashing into the wall, ending the Q3 session early without anyone having a chance at a final lap. This resulted in Verstappen, Leclerc and Norris qualifying as the top three ahead of the sprint race.

The first sprint race of the season kicked off on Saturday and consisted of 21 laps in which the top eight drivers were awarded points. Verstappen had a slow start to the race, allowing Leclerc to overtake before the first corner. A crash in lap one landed Zho in the wall, Gasly with a puncture, and the safety car making its first appearance of the weekend.

Carlos Sainz redeemed himself in the sprint after a poor qualifying performance and made up six places, finishing the race in fourth. Perez also used the sprint race to his advantage and after qualifying P7, he finished the race third, securing his place on the second row for the race on Sunday. Leclerc, who led for most of the race, was overtaken right at the end by Verstappen on lap 20. This was due to major tyre degradation and left him starting Sunday’s race back in P2.

On Sunday, the damp conditions meant everyone started the race on intermediate tyres. Verstappen managed to hold onto his pole advantage as Leclerc had a woeful start to the race and dropped two places.

With many fans previously complaining that Leclerc had already claimed the title only three races into the season, this win for Verstappen has instantly made the championship significantly more competitive and interesting

A collision on lap one between Ricciardo and Sainz ended the Ferrari driver’s GP early for the second race in a row, disappointing the Italian fans and bringing out the safety car. When the racing finally got back underway on lap five, the order was Verstappen, Perez, Norris. On lap six, Alonso had to retire after a collision with Schumacher destroyed the side pod on his car.

By lap eight, Leclerc was up to P3 after easily overtaking Norris, but Magnussen slipped down the order behind Russell and Bottas. Between laps 17 and 19, most drivers pitted to put on slick tyres as the track was drying out. The rush to the pits, and multiple, simultaneous pit stops, resulted in contact between Hamilton and Ocon in the pit lane after an unsafe release from the Alpine team, giving Ocon a five-second penalty.

With just over a third of the race left, Verstappen lapped his biggest championship competition from last year, Hamilton in the Mercedes, who was sitting P13. Imola was just one of many disappointing performances from Hamilton this season, only worsened by the fact that his teammate, Russell, managed to finish the race fourth. In the media pen after the race, the seven-time world champion claimed: ‘‘I am out of the championship, and there’s no question about that.”

Ten laps before the end of the race, Leclerc was chasing Perez, in an attempt to get P2 and the fastest lap, when suddenly he hit the curb too hard and collided with the barrier. With damage to his front wing, he had to box and dropped to P9. Over the next nine laps he managed to overtake Magnussen, Vettel and Tsunoda, finishing the race in P6.

Verstappen won the grand prix 16 seconds clear of the next car, who happened to be his teammate Perez, bringing home the first Red Bull 1-2 podium since Malaysia in 2016. Norris finished P3, after Leclerc’s spin, making it the sixth podium finish of his career.

Max crucially took home maximum points this weekend by winning the sprint race, the grand prix and setting the fastest lap – putting him back up in the title fight and second in the drivers’ championship. With many fans previously complaining that Leclerc had already claimed the title only three races into the season, this win for Verstappen has instantly made the championship significantly more competitive and interesting!