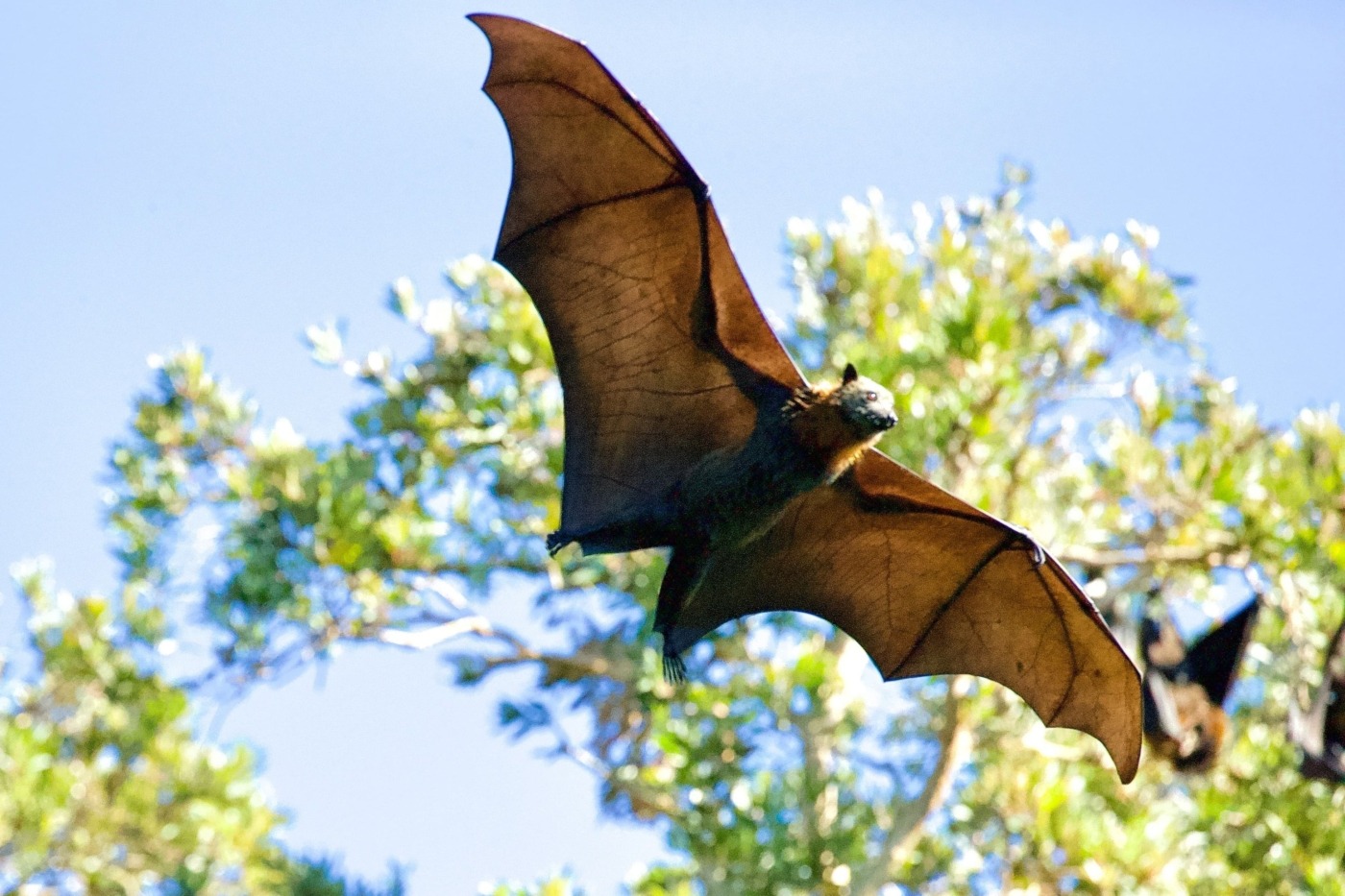 If you had to guess how many species of bats there were, what would your estimate be? It’s likely that you guessed somewhere between 20 and 100 – after all, there’s only 17 resident breeding bat species living in the UK. In fact, bats are the second largest order of mammals after rodents and comprise about 20% of all classified mammal species worldwide. There are over 1400 species of bat, although the exact number is still a mystery. While the sheer number of bat species might be surprising to you, it makes it even more incredible that there are dozens of unknown species of bats living in Asia right now. According to a genomic analysis conducted in Southeast Asia, 40% of horseshoe bats have yet to be formally described.

To map the genetic diversity of the bats, the team used mitochondrial DNA sequences and looked at the differences between genomes

The study was conducted by biologists at the University of Hong Kong, including conservationist biologist Alice Hughes, who wanted to better understand the diversity of bats in Southeast Asia and find standardised ways of identifying them. They did this by capturing bats in southern China and Southeast Asia between 2015 and 2020. They then took measurements and photographs of the bats’ wings and noseleaf, recorded their echolocation calls, and collected tissue from the bats’ wings to extract genetic data. To map the genetic diversity of the bats, the team used mitochondrial DNA sequences and looked at the differences between genomes.

As a result, the study of horseshoe bats found that each of the 11 species was probably actually multiple species and this may include dozens of ‘hidden’ species. These ‘hidden’ species are animals that seem to belong to the same species but are actually genetically distinct – thanks to relatively inexpensive DNA sequencing technology, reports of ‘hidden’ or ‘cryptic’ species have increased dramatically. It was reported in 2007 that ‘cryptic’ species were predominantly found in insects and reptiles, although this genome research shows how many bats remained hidden.

According to biologist Charles Francis, the findings from Hughes’ study corroborate other genetic research suggesting that there are many cryptic species in Southeast Asia. Additionally, a more detailed analysis of 190 bats found in southern China and Vietnam, using morphological and acoustic data, supports Hughes’ findings that many species have not been identified in those regions.

Shi Zhengli, a virologist at the Wuhan Institute of Virology in China, has said that this research is “important” and might help pinpoint geographical hotspots with a high risk of zoonotic disease. Horseshoe bats are common reservoirs of these viruses, which can pass from animals to humans, including similar viruses to those that caused severe acute respiratory syndrome (SARS) and Covid-19. Interestingly, some of the closest known relatives of the SARS-CoV-2 virus have been found in three different species of horseshoe bats in Laos, as well as another species of bat in the Yunnan province. This means that being able to identify species correctly might make it easier to predict and track future virus outbreaks. It could also support the search for the origins of SARS-CoV-2, the virus responsible for the Covid-19 pandemic.

One of the most common misconceptions is that the Covid-19 pandemic is a result of bats being eaten in China. This myth was spread by Fox News and other media outlets, despite Humane Society International policy specialist Peter Li explaining repeatedly that the virus did not jump to humans because people had consumed virus-infected bats. In fact, bats weren’t even sold at the wildlife market tied to many of the earliest cases. Instead, it was likely an intermediary species, such as pangolins, that brought the virus to the city of Wuhan.

Genome studies of horseshoe bats might make it easier to trace where the Covid-19 virus came from and so make it easier to take preventative measures in future. But what is most evident from this research is that we still have plenty to learn about bats and the classification of their species, especially those that live in Asia.