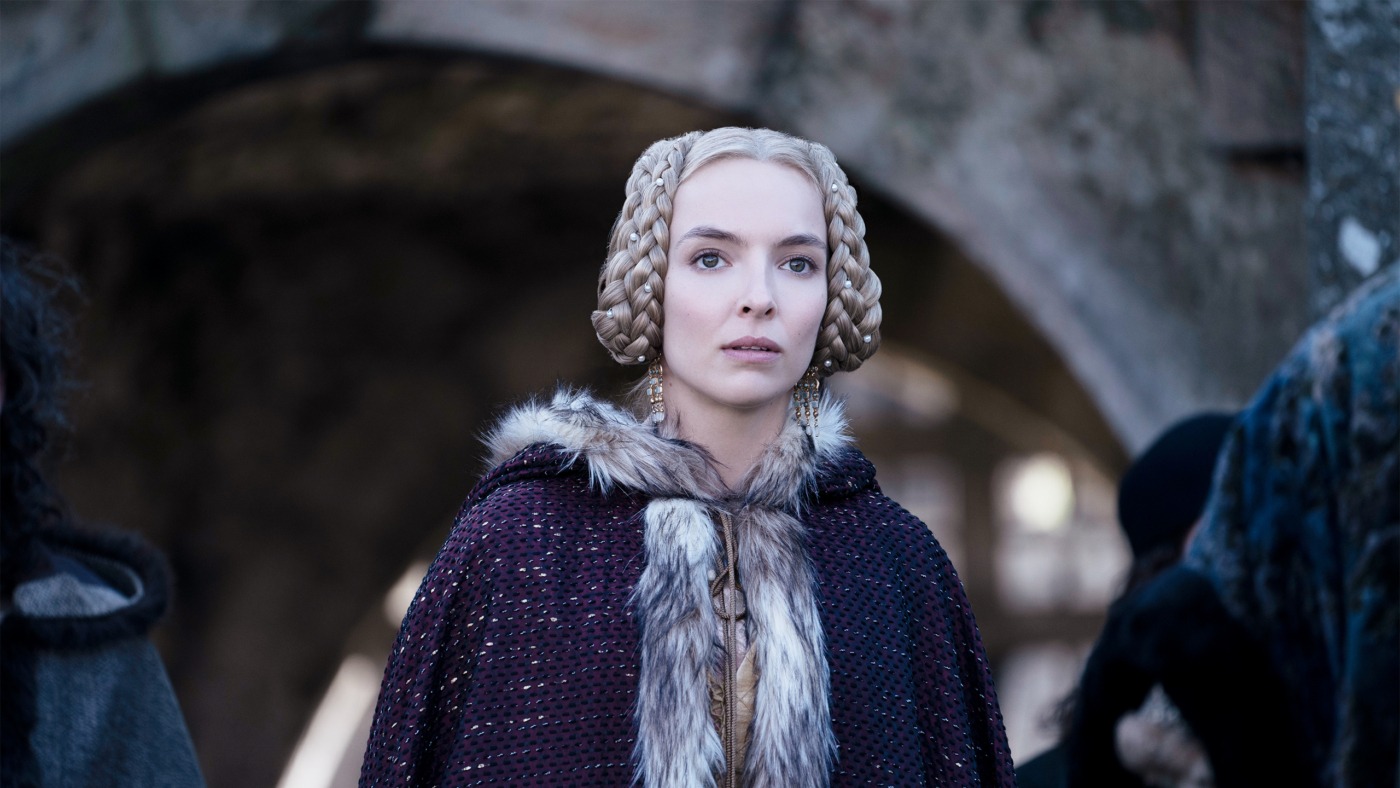 It is an unfortunate inevitability that some films will be snubbed by the Oscars. There are now more films made in a year than graced the silver screen across the entirety of the 1930s, and with so few Oscar slots available, it becomes the tragic destiny of some films to forever occupy a place on lists such as this. Still, some of the omissions hurt more than others — not just for films that lose out in a category or two, but for the astounding works of art every year that get completely overlooked. They are often examples of genre film, foreign cinema, and, really, anything that can be legitimately characterised as a creative risk. Below are five such films — each is a gem in its own unique way yet nonetheless they all collectively sport fewer Oscar nominations than Coming 2 America …

Nicolas Cage is now more famous for his pleas against bees in The Wicker Man than he is for winning an actual Oscar (Leaving Las Vegas), which is frankly a tragic development. He is a legitimately terrific actor, and nowhere has that been demonstrated more viscerally in recent memory than Michael Sornski’s Pig. It is a film with a wonderfully silly premise — Nicolas Cage has lost his pig … and he damn well wants it back! — grounded by a startlingly vulnerable performance. The movie occasionally funny but nonetheless remains rooted in an aching story of grief, loss, and love. As far as directorial debuts go, Sornski knocks it out of the park.

Only six horror films have ever been nominated for Best Picture and only one, The Silence of the Lambs, has ever won. Granted, some genres are even worse off than horror (sorry, Spider-Man: No Way Home, I hope almost $2 billion is a worthy consolation prize), but the omission of a film as artistic as Julia Ducournau’s sensationally sensual Titane is far scarier than any movie starring Hannibal Lecter. Ducournau balances a gnarly serial killer thriller alongside perhaps the most heartfelt film about family released last year (sorry, The Mitchells v.s. The Machines, I hope inevitably losing to Encanto is a worthy consolation prize) to create an unapologetically off-the-chain body horror masterwork. It is an audacious film that uses a comparatively understated central performance from Agathe Rousselle to deliver on the gruesome thrills and heart-wrenching trauma in equal measure.

By all traditional metrics, Werewolves Within is the direct antithesis of a legitimate Oscar contender. It is a fairly unremarkable genre film that does little to either advance cinema or illuminate the human condition, armed with an entertaining cast that is by no means naturalistic and direction that, while flashy and energised, hardly holds a candle to something as masterfully patient as The Power of the Dog. The screenplay, cinematography, production design and score are all, likewise, minimally proficient, yet when considered as a whole Werewolves Within is nonetheless far more entertaining and excited at its own existence than even some recent Best Picture winners. Its unique brand of greatness fails to align with the Academy’s far narrower definition of quality. Werewolves Within is so inoffensive and wonderfully silly that it had no chance of ever being rewarded. Fun movies are also worth celebrating!

Ridley Scott directed two European period pieces last year that starred a former DCEU actor in a campy supporting role, each of which has been nominated for a “Razzie Award” (meaning “Worst Supporting Actor). One of these nominations, for Jared Leto’s abhorrent turn in House of Gucci, is entirely justified; the other, for Ben Affleck’s splendid turn in The Last Duel, is a textbook example of how utterly ridiculous the Razzie Awards are. Unfortunately, and quite criminally, The Last Duel was both a box office bomb and an awards season dud, but Scott’s film is nonetheless one of the most thoughtful, ferocious, elegant and masterful pieces of storytelling from last year. It is a historical epic rooted in Rashomon that deconstructs the nature of truth and destructive masculinity, masterfully directed by Scott with a savagery equal parts physical as it is psychological. On one hand, it is no surprise that the gritty, two-and-a-half-hour period piece failed to find an audience in times as dismal as this, but The Last Duel is a staggering cinematic achievement. By far one of the finest films of 2021, armed with one of the best supporting actor turns of last year, too.

Between West Side Story, tick, tick … BOOM!, Encanto, Cyrano, Everybody’s Talking About Jamie and Annette … it was a pretty good time to be a musical last year, with the first four of those films all receiving Oscar nominations. Tragically, my favourite musical of 2021 – and, indeed, my overall favourite film of the year – was criminally snubbed: Jon M. Chu’s exuberant, joyful, and utterly rousing adaptation of In the Heights. From the consistently inventive direction to the exquisite ensemble cast (note: both Olga Merediz, as Abuella, and newcomer Gregory Diaz IV, as Sonny, are criminal omissions for their supporting turns) and exceptional soundtrack, In the Heights is as electrifying an experience as any film offered me last year. Simultaneously a story about love and a celebration of cultural unity, In the Heights is one of the few musicals where spontaneous song and dance doesn’t feel uncanny or fantastical — it feels like a genuine community coming together, so unabashedly filled with life and zest that you don’t question the surreal spectacle; you just become jealous that you can’t join in.