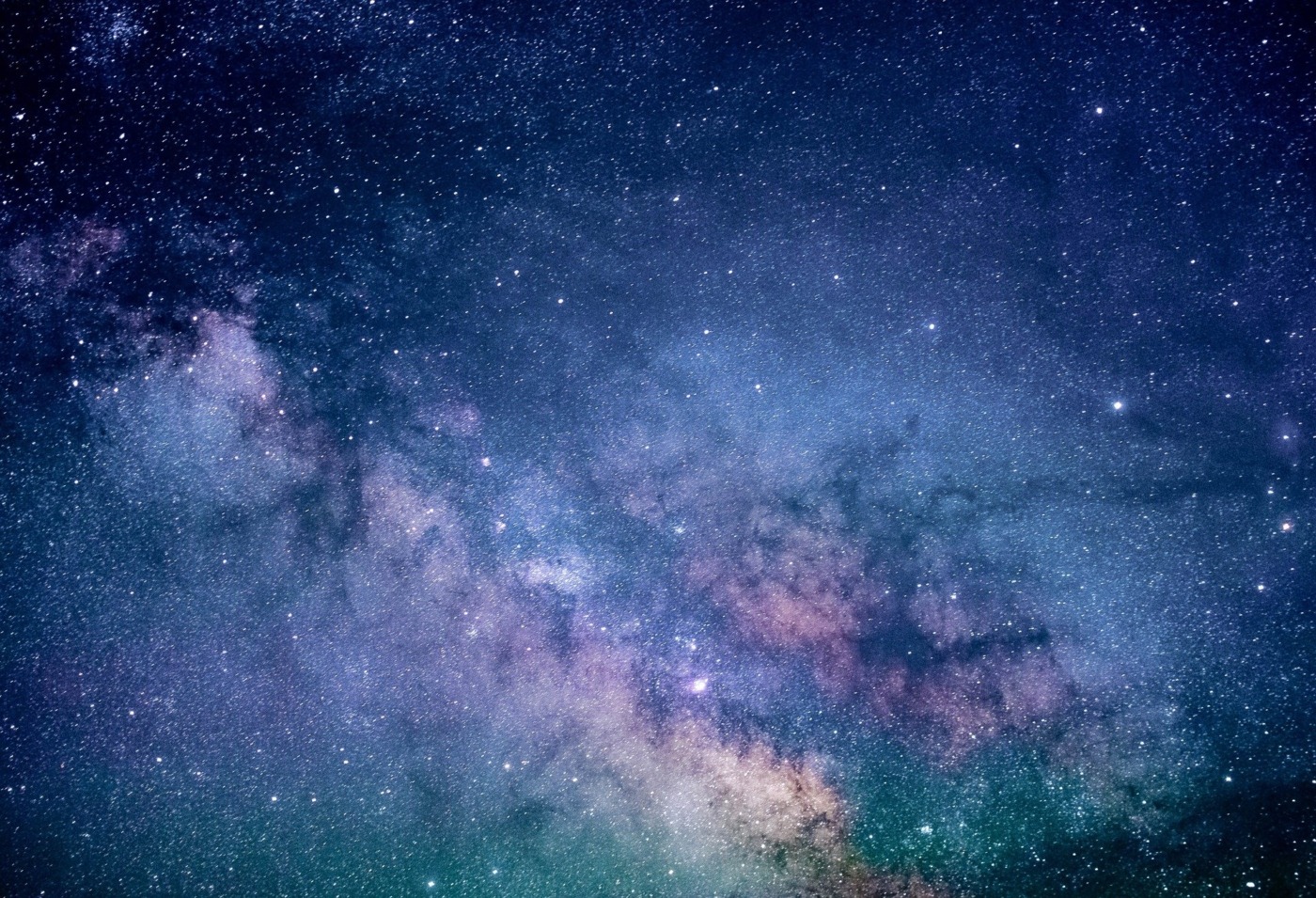 Despite being active for over 30 years, the Hubble Space Telescope continues to make groundbreaking discoveries. On March 30 2022, Hubble broke the record for the farthest star ever observed. The culmination of an incredible set of circumstances and a relentless attention to detail, Hubble’s latest discovery pushes the boundaries of the universe as we know it, illuminating the early stages of star formation.

The star, formally named WHL0137-LS, has been dubbed ‘Earendel’ from the Old English word meaning ‘morning star’. NASA astronomer Michelle Thaller has confirmed the name was intended as a nod to J. R. R. Tolkien’s half-elven character Eärendil who travels the sky with a jewel that shines as bright as a star.

Earendel as we observe it today, was shining within 900 million years of the Big Bang – a time during which galaxy clusters were still forming and reionisation of the universe was almost complete. The light from the system has taken 12.9 billion years to reach Earth, appearing to us as it was when the universe was just 7% of its current age.

Dr Guillaumer Mahler, from Durham University, admitted that the discovery was surprising, stating: “This might be the earliest star we will ever see since the Big Bang … at first I didn’t believe it.” The previous record holder, Icarus, was detected by Hubble in April 2018 and existed when the universe was 4 billion years old (30% of its current lifetime).

Perhaps the most surprising aspect of Earendel’s discovery is the method. At such a distance, it is normally only possible to resolve galaxies containing millions of stars. However, Hubble picked out Earendel individually by exploiting a natural phenomenon called gravitational lensing. A gravitational lens, such as a massive galaxy cluster, warps the fabric of space, creating a powerful magnifying glass with which we can view distant objects. The effect not only amplifies the light of the object but also distorts its image. Every gravitational lens has a ‘critical curve’ – a line where the magnification is most intense. From our perspective on Earth, the closer an object gets to the critical curve, the more magnified it will appear.

Thanks to the rare alignment with the galaxy cluster WHL0137-08, Earendel’s home galaxy appears to be magnified and stretched into a long, thin crescent shape named the ‘Sunrise Arc’. Within the arc, Earendel appears very close to the critical curve. This causes the star to stand out from the general glow of its home galaxy and its brightness is magnified somewhere between 1000 and 40,000 times.

It has so far been determined that Earendel is at least 50 times the mass of our Sun, placing it among the biggest stars ever observed

Despite the large magnification, astronomers are not yet able to establish whether Earendel is a single star. The international group of researchers working on the discovery have ruled out a few possibilities for the system, most importantly: Earendel is unlikely to be a tight cluster of many stars. In this case, the lensing effect would produce an elongated, cigar-shaped smear that is not evident in the current observations. Furthermore, the group also ruled out the possibility that Earendel is a foreground object due to its stationary position in the galaxy over the five years of observations.

Brian Welch, PhD student at John Hopkins University and author of the discovery paper in Nature, said: “As I looked into it more, I found that the source was too small to be anything other than an individual star (or binary system).”

It has so far been determined that Earendel is at least 50 times the mass of our Sun, placing it among the biggest stars ever observed. At such a large mass, the star is likely to have burned out within just a few million years of its formation.

Much interest has been taken in considering the composition of the star. Welch states that Earendel is likely to be “a little bit enriched in heavier elements, but not so much as the local stars around us today”, however he does not deny the small possibility that Earendel could be a Population III star (a theorised group of stars made entirely of primordial hydrogen and helium). Unfortunately, the details we seek are not easily available with the current data, but they should be obtainable with follow up observations from Hubble’s successor, the James Webb Space Telescope (JWST). Welch and his colleagues have already been granted access to the new telescope to observe Earendel, with the hope of answering some remaining questions, including the star’s temperature and mass.

With many details yet to be uncovered, one thing is clear: after 30 years, the Hubble Space Telescope is as scientifically productive as ever, and there are plenty of discoveries still to be made. The astronomy community across the globe waits with bated breath to see just how powerful the combination of Hubble and JWST will be. Perhaps in the not-too-distant future, we will observe stars from the moments of first light in the universe, a discovery so tremendous it will keep us busy for years to come.