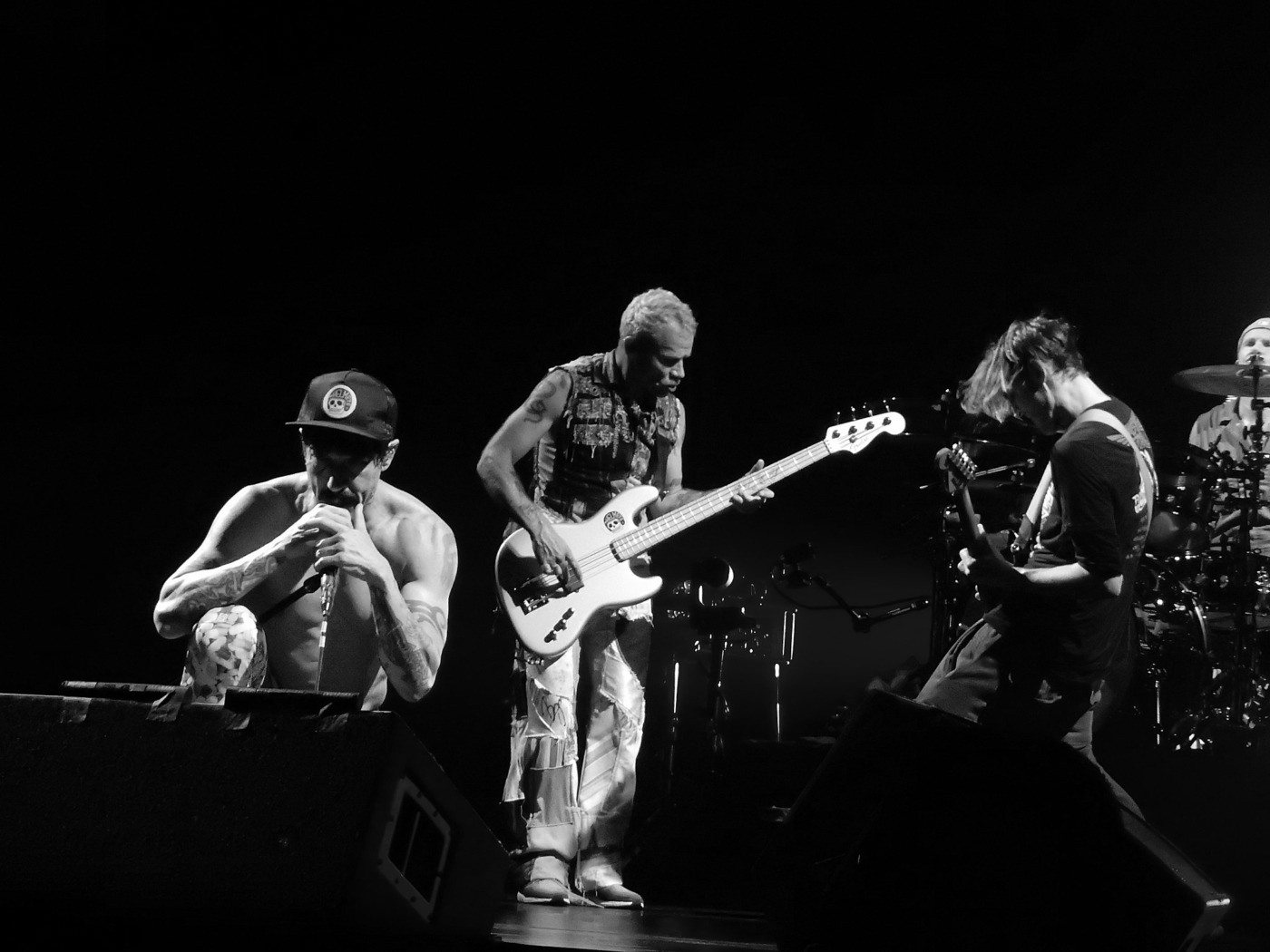 Whether you’re a die-hard fan of original songs, or actually prefer a cover, it’s hard to argue against the fact that covers are a divisive topic. There is an argument to be made for originality being a large part of why people prefer original songs to their covers, but then there are many covers that change the song almost entirely with an original twist (take Lorde’s cover of ‘Everybody Wants To Rule The World’, for example). I therefore find that line of thinking hard to fully accept. However you feel about them, there are a huge number of covers that have become wildly more popular than their original counterparts, and I’ve got a list of a few covers that I hope may convince you that they aren’t all bad.

This is an obvious one to start with, but Jimi Hendrix’s cover of ‘All Along the Watchtower’ has arguably surpassed Bob Dylan’s original song in popularity, and even received glowing praise from Dylan himself. The two versions, while obviously the same song, are vastly different. Hendrix takes Dylan’s soft folk-rock song, full of acoustic guitar and harmonica, and transforms it into a hard rock classic. Hendrix stretched the original two-and-a-half-minute song to a full four minutes with a number of guitar solos and instrumental moments throughout, all of which were originally written for the cover. If originality is what you want in a song, then this cover has it in excess.

Covers can often be what gets already established artists the recognition they deserve in foreign markets, as is the case with The Clash’s cover of ‘I Fought the Law’

The next cover I want to talk about is Johnny Cash’s cover of ‘Hurt’, originally by Nine Inch Nails. From the alternative, industrial rock of Trent Reznor (the lead singer and primary songwriter of Nine Inch Nails) to the soft acoustic rock and country of Cash’s cover, it’s quite easy to see how the cover appeals to a much wider audience than the original. While I personally love the original, and will forever have a soft spot for Nine Inch Nails, there is just something incredibly powerful about Johnny Cash’s version. What’s more, the experience is amplified by the music video and its focus on the fragility of Cash in his final years. It’s hard to argue with the fact that Cash’s cover is beautiful, and has since become overwhelmingly more popular than the original song.

Covers can often be what gets already established artists the recognition they deserve in foreign markets, as is the case with The Clash’s cover of ‘I Fought the Law’. The Clash was already a major player in the British punk rock scene, following the release of their debut album. However it was with their cover of ‘I Fought the Law’ that they expanded into the American market, with the single being their first to air on US radio. The song, originally by the rock and roll band The Crickets, has had a number of covers since its release in 1960 and was originally popularised by a cover by the Bobby Fuller Four. Adapting the garage rock and rock and roll sound of the Bobby Fuller Four version, The Clash turned the song into one instantly recognisable to any fan of punk rock, and it’s status has been cemented by its use in countless movies.

Ultimately covers are a fantastic way to pay homage to a personal hero or favourite song, and to show off the musical prowess of any artist

The final cover I want to mention is Nirvana’s cover of ‘The Man Who Sold the World’. Based on the original song by David Bowie, Nirvana’s version strips away the phased sound of Bowie’s vocals, as well as the electric guitar riff that runs throughout, to provide the song with a distinctly acoustic sound. While I personally have an undying love for the original, the way in which Nirvana’s cover brought what was an otherwise relatively unsuccessful song into the spotlight is impressive in itself. The fact that Cobain maintained enough to make the song instantly recognisable whilst still making it uniquely Nirvana is to be praised. His vocals capture the haunting nature of the song perfectly without the use of the vocal effects present in Bowie’s original, and the Nirvana name alone allowed the song to become wildly successful in circles Bowie was unable to break into himself.

So, that was a list of five covers that I believe should be enough to convince anyone that not all covers are bad. While there are plenty I could have listed in an attempt to prove the opposite (such as Miley Cyrus’ cover of ‘Heart of Glass’, which is a personal dislike of mine), ultimately covers are a fantastic way to pay homage to a personal hero or favourite song, and to show off the musical prowess of any artist. No matter who the artist is, there is likely a cover or two hiding somewhere in their discography, and that is something to celebrate rather than something to shun. 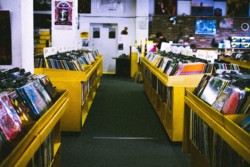 What makes up our musical tastes?