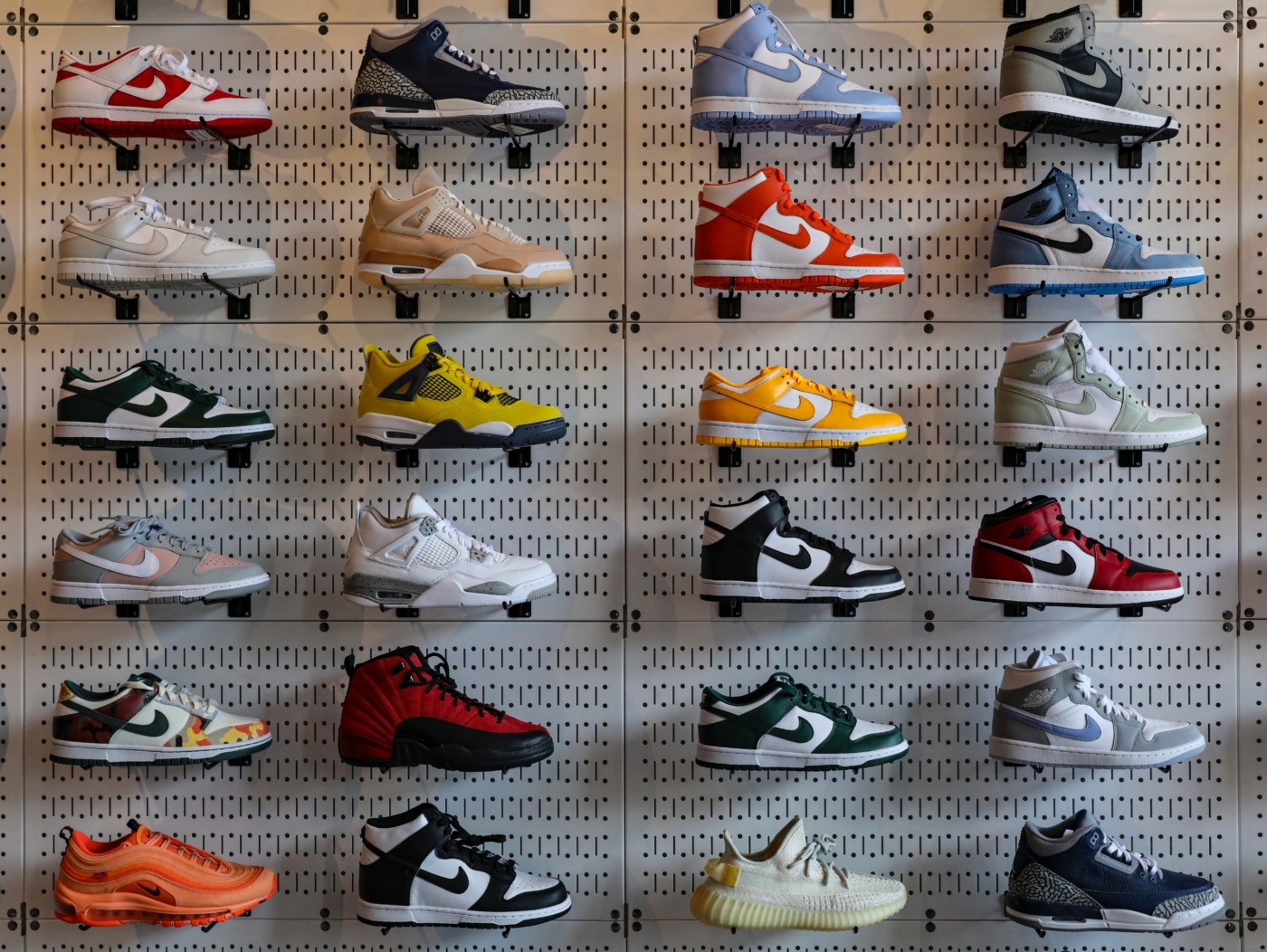 Can we avoid the mistakes of Y2K fashion?

Super low waisted jeans are back! God help us all.

If you spend any time on social media, you’ll probably have seen the growing resurgence of the early 2000s, or ‘Y2K’, fashion. Noughties fashion is a mess of colours, prints, and shapes, with awful combinations and terrible clashes abound. Of course, lots of it holds up as aesthetically pleasing, but in many cases, it’s simply ugly. Wearing five different tops in a single outfit is certainly a choice and one that many celebrities went for with great vigour on the red carpet.

In some sense, it’s nice to see people throwing as many things as they can into their look and seeing what sticks, revelling in the chaos in contrast to the ultra-polished, overwrought trends of recent years. However much of the resurgence is a far more streamlined version of genuine Y2K fashion, based on iconic figures of the time rather than what many people were actually wearing. There are slightly more muted colours and less of the overenthusiastic layering that we know and love. However, with the excitement of the return of double denim, baby tees and wide-leg trousers, there’s a fear that this will bring with it the detrimental glorification of thinness.

The original Y2K aesthetic hinges on thinness as a goal

It’s impossible to ignore that alongside clothing trends come body shape trends, with different features becoming fashionable and desirable. In recent years the overemphasised hourglass, ‘slim thick’ figure has been in, with celebrities popularising BBLs and other cosmetic augmentations, of which there are far too many to name. Waist trainers, militant workout regimes and extremely strange dietetic choices are amongst the non-surgical techniques people have gone to emulate this idea.

Much of the original Y2K aesthetic hinges on thinness as a goal. It’s impossible to forget just how much being thin was prioritised in the ‘90s and 2000s, with fan favourite films of the era often saturated with messages to lose weight and already slim characters deemed fat and, therefore, deeply flawed. With recent years’ attempts to move away from seeing the body as an intrinsic indicator of worth, can we really bring back Y2K trends in good faith? Many have already expressed their dismay at the return of low waisted jeans, which emphasise the abdomen and don’t offer the support of their high waisted counterparts.

With the stomach being an area that has consistently been made a point of insecurity for many women, popularising these jeans brings back a lot of uncomfortable memories for those who remember their original heyday and offers a new point of insecurity for the younger generation. Despite the best efforts of the body positivity movement society simply isn’t free from the whims of the fashion industry, and the popularity of Y2K fashion may just be a reversion to the deeply damaging body ideals of the nineties and noughties.

As celebrities begin to undo the (equally harmful, in another direction) alterations they’ve made, dissolving fillers and fat transfers, it seems we might be hurtling in this very unwelcome direction. Although the idea of bodies going in and out of fashion is truly awful to think about, it’s an issue that needs to be fully confronted. It’s important to not look at 2000s fashion through bubblegum-pink tinted glasses but to genuinely reflect on the ethos behind the clothes we choose to wear.

That being said, there is some hope. Combining the fun experimentalism of Y2K fashion with the more self-love-centred and accepting attitudes towards our bodies that society has been trying its best to adopt could make for an exciting and liberating wave of fashion. The trends of the 2000s can make a comeback, but there needs to be a conscious effort to prevent the harmful messages that went alongside them.

For society as a whole, being body positive is something that still has a long way to go. We’re in no way free of the chokehold that fashion industry standards have on us, but if it’s possible to emulate Y2K style and enjoy the nostalgia that goes along with it without falling into the carefully placed traps designed to make us hate ourselves and feel inadequate, then that would be a pretty good step in the right direction. So grab those pink tops, luxuriate in your Ugg boots, and jump into some bootleg jeans. The 2000s are back, but this time, hopefully, we can avoid both the fashion and ideological mistakes of the past.