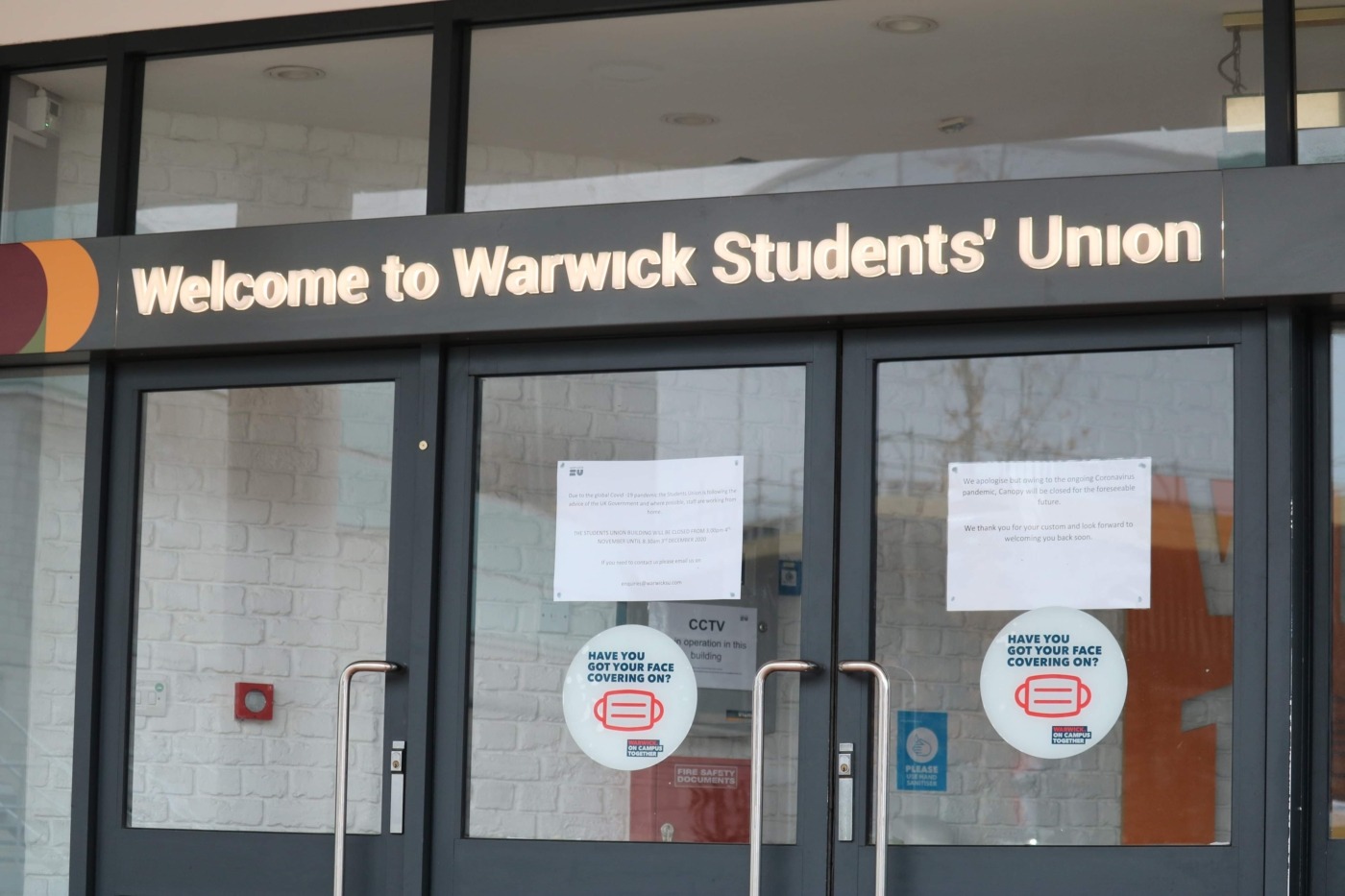 Following the Warwick Students’ Union Spring Elections that took place two weeks ago, The Boar News spoke to Will Brewer, who was elected the new SU President for the 2022/2023 academic year.

In his first interview as incoming President, Will discussed how his campaign went, and what he’s looking forward to implementing next year for Warwick students.

First, on the topic of his campaign, and the highlights of Elections Week, Will spoke about his hectic campaigning week, saying: “I campaigned online last year for my role as Sports Officer, so this year was incredibly different. I spent the entire week handing out flyers, but I would have much prefered just doing my job as Sports Officer. I thought campaigning was boring.”

Will added: “I’d like to think that I already had built this foundation of trust among Warwick students so this election was simply transferring this trust from Sports Officer to President.”

This year’s elections saw 4100 individuals vote for Full-Time Officers and Part-Time Officers in both online voting mechanisms but also newly introduced in-person polling booths on campus. In comparison to SU elections held entirely online in 2021/2022, there was a voting increase of 9.45%, as 3746 individuals voted in the covid-19 election year.

In light of these statistics, The Boar News asked Will about how he plans to increase student engagement, especially in a time where Warwick is returning back to a level of ‘normal’, it is particularly important to address the possible structural issues of the SU that de-incentivise students who want to get involved.

On this, Will spoke about his campaign pledge to institute a ‘Town Hall’ style forum that educates Warwick students on the exact well-being services provided by both the SU and the university. Will said: “We have a real problem because of Warwick’s past, people feel that they can’t engage with the services, and the system can’t work because of preconceived notions about the quality of the system.”

On these preconceived notions, Will elaborated saying: “There has been a massive review and since then the introduction of the Report and Support system, which is now partially staffed by ex-Student Officers, I think knowing this can help build trust in the people who work there. The Town Hall is partially going to be an awareness forum, where a panel of SU officers and other team members of the Report and Support service will discuss all the different focuses of student well-being.

I want to focus on not silencing issues within the SU. Warwick is one of the best universities because students actually openly discuss the challenges that we face on campus

“I want to rebuild trust within this system because I do think that it’s gotten much better, and this needs to be publicised. The Report and Support service is the main tool to deal with sexual misconduct and discrimination at Warwick, and I would want to chair the discussions between students and the university at the Town Hall meetings.”

This year’s election raised important questions about the issues that Warwick students face, and specifically, campaigns for FTOs honed in on issues of welfare, student safety and campus affordability.

Following on from questions over Will’s plans for student welfare policies, The Boar News spoke to Will about the possible implications of Report and Support negative press and how this could potentially damage student welfare interests. On this, Will said: “I want to focus on not silencing issues within the SU. Warwick is one of the best universities because students actually openly discuss the challenges that we face on campus, and challenging these issues is what makes us progressive.

He added: “The negative press about Report and Support can turn students away from actually using the service and seeking help. We should appreciate Warwick when it is good at something, and this is why I want to make SU messaging and signposting clearer.”

Moving onto his year as President, Will emphasized that he wanted to have a larger presence on campus as an SU officer than those in the past. Speaking about his experience within the Tennis society and his time as Sports Officer, Will said: “I’m definitely going to miss being a Sports Officer, but I think the skills and the sociability of the role transfers to the role of President, and I think I’m in a good place to have a presence on campus.”

“It’s about making sure you make time to meet with people. As Sports Officer, I met with liberation societies and sports societies to discuss issues of drink-spiking and student safety on campus. As President, I am going to make sure that in Welcome Week I go to individual academic inductions and the aim is try and get other SU officers to do this as well. I want to make sure freshers know the SU exists.”

As is tradition, The Boar News ended the interview by discussing possibly the most important issue of his candidacy; Will the new SU President continue his POP! streak?

On this, Will said: “I come from a club that circles every week, and for me, POP! has always been a regular occurrence. I’m pretty sure Baywatch at midnight originated within the Tennis club. Although next year might be difficult for regular POP! attendance, I’ve got my work cut out for me.”