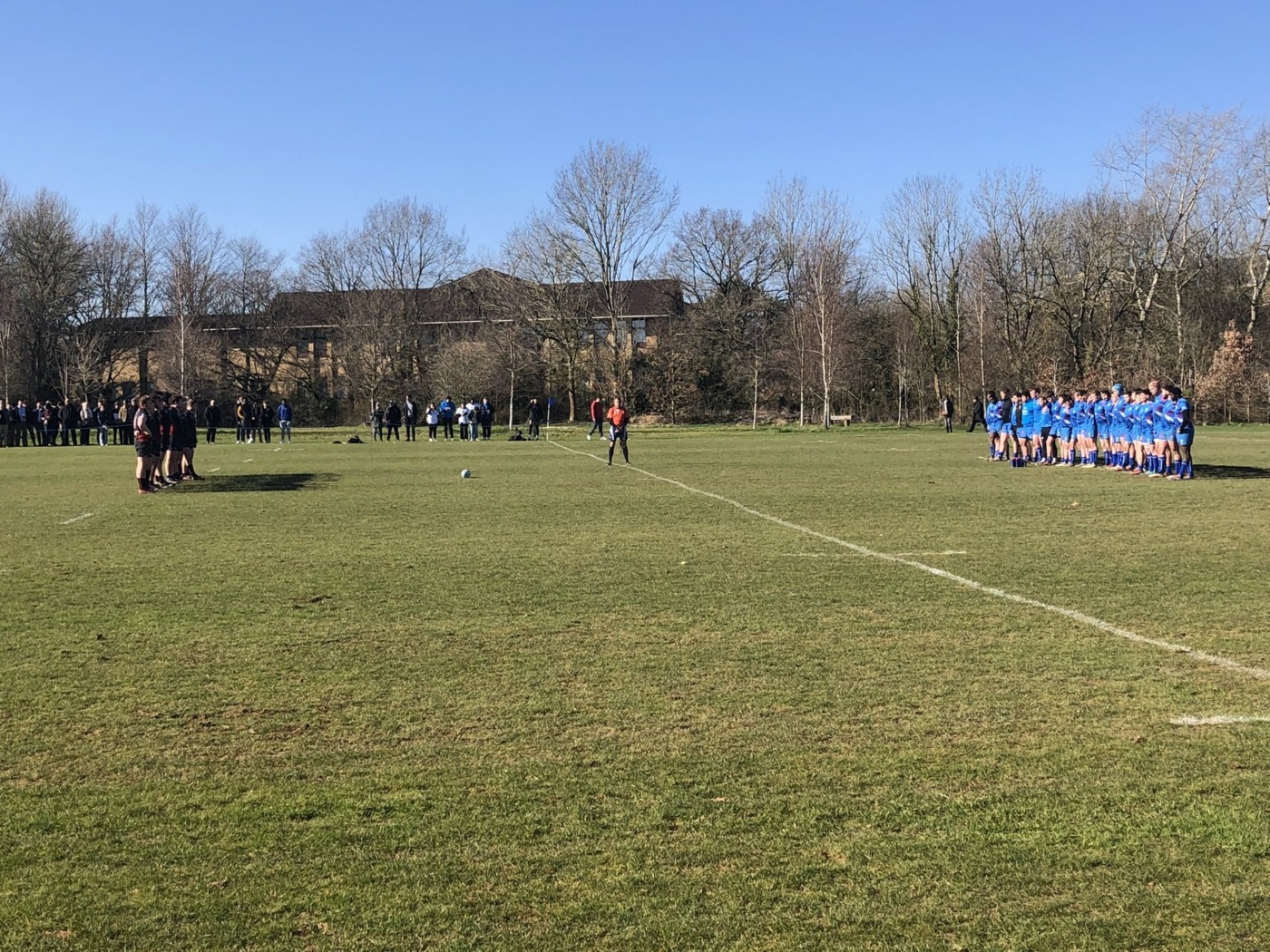 Heading into Day Three of this year’s Varsity, the University of Warwick had a narrow four-point lead over Coventry University, ahead at 22 points to 18. Multiple sports teams flocked to Westwood Heath on a sunny but breezy Sunday morning, including the Women’s Football Team.

In 2020, women’s football walked away with a 4-0 win and, in their most recent fixture against Coventry’s first team, they secured an 8-1 win. Heading into the match, history suggested it would be an easy win for Warwick and another two points added to the Varsity tally.

After holding one minute’s silence to mark solidarity with the people of Ukraine, the game kicked off. Warwick began with a strong amount of possession, pressing hard from the onset and the Coventry defence in disarray. Setting the tone for the rest of the game, Warwick kept the home side firmly on the defensive and within their own half.

16 minutes in, the first goal was scored, the first of central attacking midfielder Beth Niyazi’s hat-trick. The first of many celebratory cheers came from the Warwick supporters huddled at the touch line. While Coventry tried to come back after the initial blow, they were unable to convert two consecutive corners into goals.

Warwick continued to dominate possession and attacking opportunities. While clearly ahead of Coventry, there were a few missed opportunities from UWWFC. The crossbar was skimmed and in pursuit of another goal a ball ended up in a pitchside tree. But after several attempts, the second goal of the match came from Raphaëlle Sanchez in the 34th minute.

Towards the end of the match, Coventry attempted to find a consolation. It wasn’t to be as Warwick ran circles around them

As half-time was called the Warwick team looked strong, despite murmurs of unsavoury comments from the Coventry supporters towards the UWWFC keeper.

Heading into the second half, the team looked set to continue off the momentum of the first 45 minutes. With three substitutions giving the team some fresh legs, a similar pattern of Warwick being primarily on the offensive emerged again.

While slightly less fast paced, the team’s defensive line – including player of the match Rosie Lewis – kept driving the game forward and Coventry out of the Warwick box. Second-half keeper Gwennan Drouillet was left with little to do.

Almost an hour from her last goal, Beth Niyazi scored her second, followed 15 minutes later by another from half-time substitute Tasneem Amijee. Firmly ahead of Coventry, several more substitutions were made to keep the pressure on which saw some of this year’s club leavers play in their final Varsity match.

Towards the end of the match, Coventry attempted to find a consolation. It wasn’t to be as Warwick ran circles around them. In the final minutes of the match the final goal came, putting the final score at 5-0 and another two points onto the University of Warwick’s Varsity tally.

Contributing to Warwick’s 31st consecutive Varsity win, First Team captain Lana Singleton said: “I think we dominated the game and then we got on all our leavers on at the end which was really nice.” An easy win for Warwick and an impressive show from UWWFC.