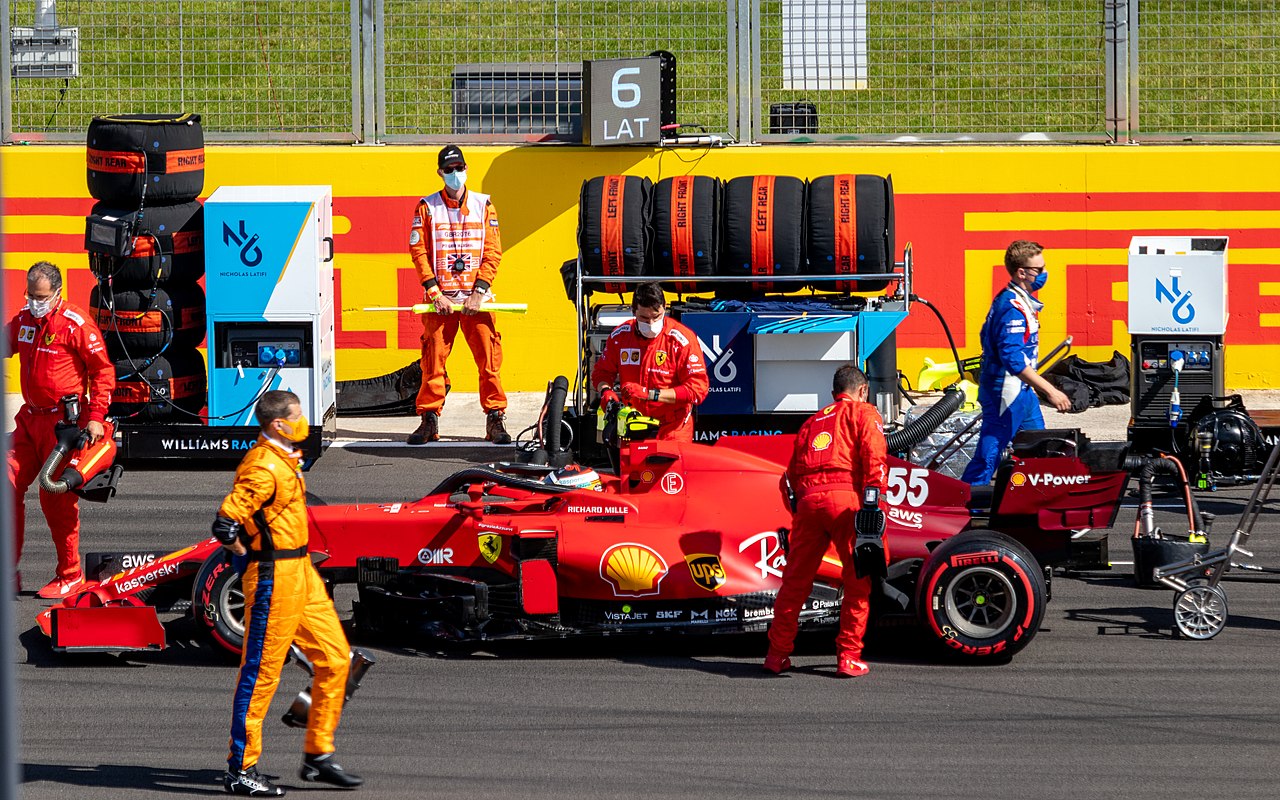 The 2022 Formula 1 season is set to be one of the most interesting yet. With new regulations, new drivers, and new tracks, nobody can predict what is going to happen. Testing was the first time fans of the sport had the chance to get a look at how the latest cars will perform on track – and it did not disappoint!

New regulations have seen this year’s Formula 1 cars fitted with simplified front wings and sharper rear wings in order to change the direction of airflow and make it easier for cars behind to follow. As well as this, a new floor sees cars closer to the ground, creating more ground effect or ‘suction’ to the floor which generates downforce and helps the cars move quicker around corners. The old 13-inch tyres have also been upgraded to 18 inches in order to help improve the handling of the car.

These new cars have all been designed with the hopes of shifting the aerodynamics from the wing to underneath the car, which should lead to cars being able to overtake easier and making ultimately more interesting racing for the viewers!

However, this increase in ground effect has led to the cars struggling with porpoising (which is when the ground effect on the car is so powerful it causes the car to be sucked to the road and then bounce up in reaction) on the fast straights. This meant cars were often seen violently bouncing up and down while on the track. The only way to fix this issue is by raising the floor of the car higher, away from the ground, but this compromises performance.

Mercedes’ new, narrower side pods caused quite a stir on day one of testing as there were questions about whether the new design was even legal. Red Bull team principle Christian Horner made a statement saying that the side pods shouldn’t be allowed and even the FIA said they did not foresee such a radical design.

The new regulations have shaken up the grid like never before

McLaren were experiencing a multitude of issues over the testing period, including one of their drivers, Daniel Ricciardo, testing positive for Covid-19 and therefore missing it altogether. As well as this, their car was experiencing huge issues with overheating breaks. Due to the new design, airflow to the breaks has been significantly reduced and as a result, temperatures are hard to control. All of this meant their other driver couldn’t complete as many laps and put McLaren firmly on the back foot going into the Bahrain Grand Prix.

Reliability proved to be an issue for all the teams, as throughout testing there were constant red and yellow flags stopping the session due to a sudden loss of power in the car, breaks overheating and catching fire and drivers losing control of their car. However, the team that looked the most reliable was Ferrari, who were often topping the time charts and experiencing the least mechanical issues. This showed in Bahrain, and they look to be the current favourites to win the constructors’ championship this year.

During testing it was also announced that Kevin Magnussen would be returning to Formula 1, driving for the Haas F1 team after Nikita Mazepin suddenly lost his seat. This sudden return didn’t leave him with much time to prepare or get to grips with the car, but he pulled very fast lap times over the testing period and looks set to do well from the offset of this season.

Overall, testing proved to be very interesting for Formula 1 fans who often use this period to make predictions about the upcoming season. However, the new regulations have shaken up the grid like never before, meaning teams like Mercedes and McLaren are looking weaker than usual and constructors that are used to sitting at the back of the pack (like Haas) are moving up the grid! 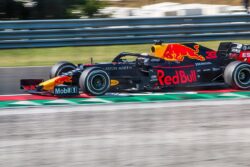