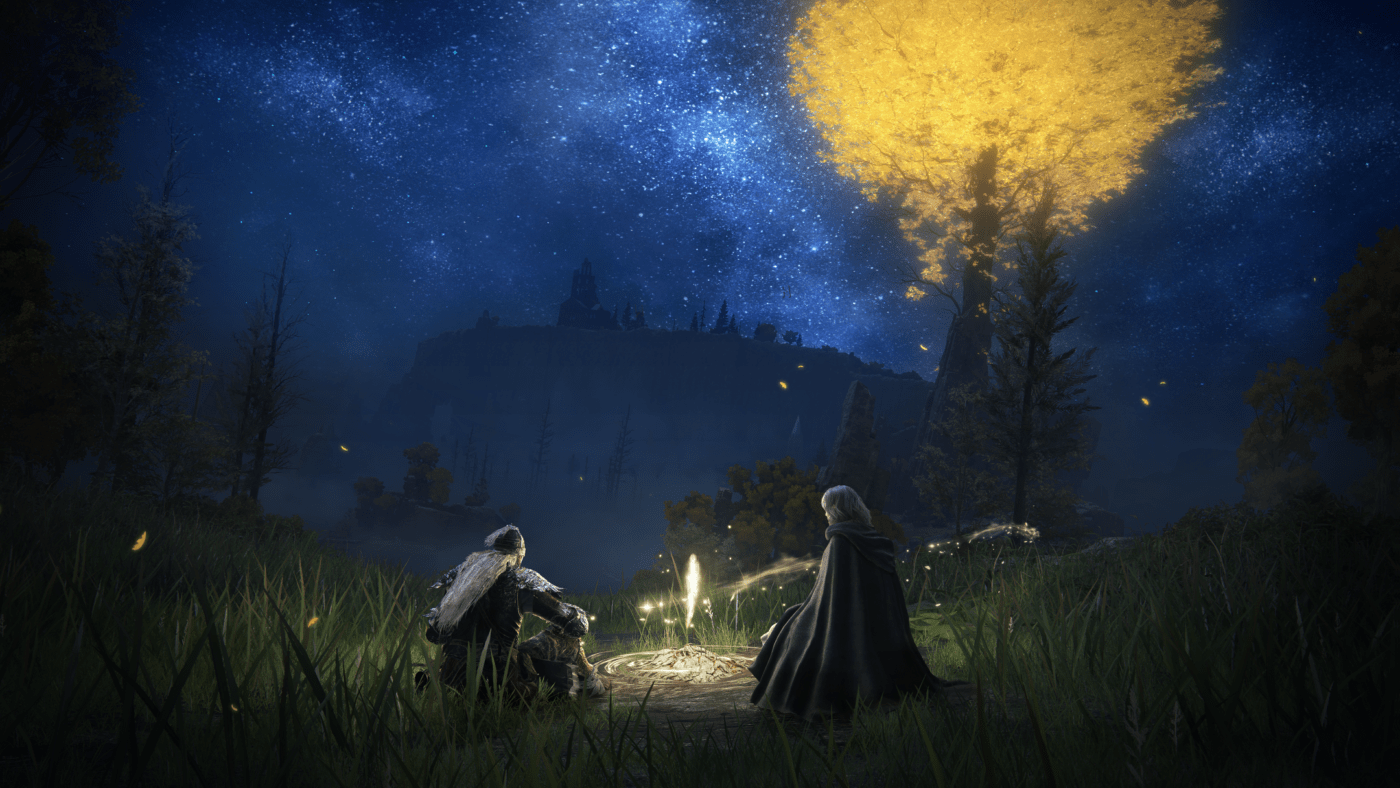 Looking ahead: what’s releasing in 2022?

The lead up to new game releases is always an interesting time, full of speculation, excitement, and sometimes that nagging feeling of doubt about that pre-order you made before the reviews were out. The early months of 2022 have plenty to be excited about, whether you’re a hard-core Dark Souls fan, or a more relaxed consumer focused on slightly less intense gameplay, there’s just about something for everyone releasing this year.

As of writing, the closest release (and one I am personally the most excited about) is Bungie’s latest expansion to their live-service game: Destiny 2: The Witch Queen which releases on 22 February. Promising more of what fans have come to love from the past eight years of Destiny, and a few things we’ve never seen before (such as weapon crafting and enemies using our own abilities against us) The Witch Queen is shaping up to be one of the better additions the game has seen in a number of years. And with Destiny 2 having a free-to-play version, there’s no better time to jump in as a new player and experience the expansive world it has to offer.

The next big release follows only three days later, and has been long awaited for many fans of FromSoftware’s painfully difficult series Dark Souls. Elden Ring, released on 25 February, is yet another Souls-like game released by FromSoftware, set in a world created by Game of Thrones writer George R. R. Martin. While seemingly similar in premise to the Dark Souls games that have preceded it, Elden Ring promises to allow for more exploration than previous games by FromSoftware, encouraging the player to unlock new skills through exploring the vast map rather than the skill systems previously established in the Dark Souls games and Sekiro: Shadows Die Twice. Ultimately, Elden Ring appears to be the perfect game for those looking to challenge themselves, and scratch the itch left by the three year gap since FromSoftware’s last game.

Moving on to something a bit more joyful, the next big release of the year is (finally) a new addition to Nintendo’s long running Kirby franchise. Kirby and the Forgotten Land, releasing on 25 March, is only the second Kirby game to be released on the Switch, and from the limited trailers Nintendo have put out, it’s promising a game full of adorable fun, goofy looking powers, and colourful environments – what more could anyone ask for? The game marks a turning point for the Kirby franchise, as previously all the mainline Kirby games have functioned as 2D platformers, however Kirby and the Forgotten Land is bringing the adorable pink blob into a 3D world.

Also releasing on 25 March is a new stand-alone spinoff game in the Borderlands franchise: Tiny Tina’s Wonderlands. The game functions as an action role-playing first person shooter, similar to the main Borderlands games, however it is unique in its setting within the world of a tabletop role-playing game in a similar vein to Dungeons and Dragons. Tiny Tina’s Wonderlands boasts the same procedurally generated loot systems as the main Borderlands games, yet includes more extensive character customisation, allowing the player to mix and match skills from the six different playable classes. If you’re a fan of Borderlands, or just like tabletop role-playing games, this is definitely a game to keep an eye on.

2022 is looking to be a great year for gaming, and if none of my picks have caught your eye, I can guarantee there will be a game coming out this year that will cater to exactly what you’re looking for.

Finally releasing on 5 April is the long awaited LEGO Star Wars: The Skywalker Saga, a game that has been delayed more times than I can count. The marketing for the game that has been ongoing for a number of years now has promised a game that allows players to experience the stories of all nine main franchise Star Wars films, updating and remastering the levels people have loved from the previous LEGO Star Wars games. The developers have confirmed 25 playable spaces, from planets to star-bases, as well as promising a huge number of playable characters from all of the films, and non-movie based Star Wars content, such as The Mandalorian and The Clone Wars. While we have yet to see just how much of the game lives up to the hype surrounding it, it’s definitely one to look out for, even if only to relive some of the hilarious fun of the original LEGO Star Wars games.

There are plenty more games releasing within the remaining months of the year, many without confirmed release dates, from Gran Turismo 7 to Senua’s Saga: Hellblade 2, there are a whole host of releases I haven’t mentioned. 2022 is looking to be a great year for gaming, and if none of my picks have caught your eye, I can guarantee there will be a game coming out this year that will cater to exactly what you’re looking for.