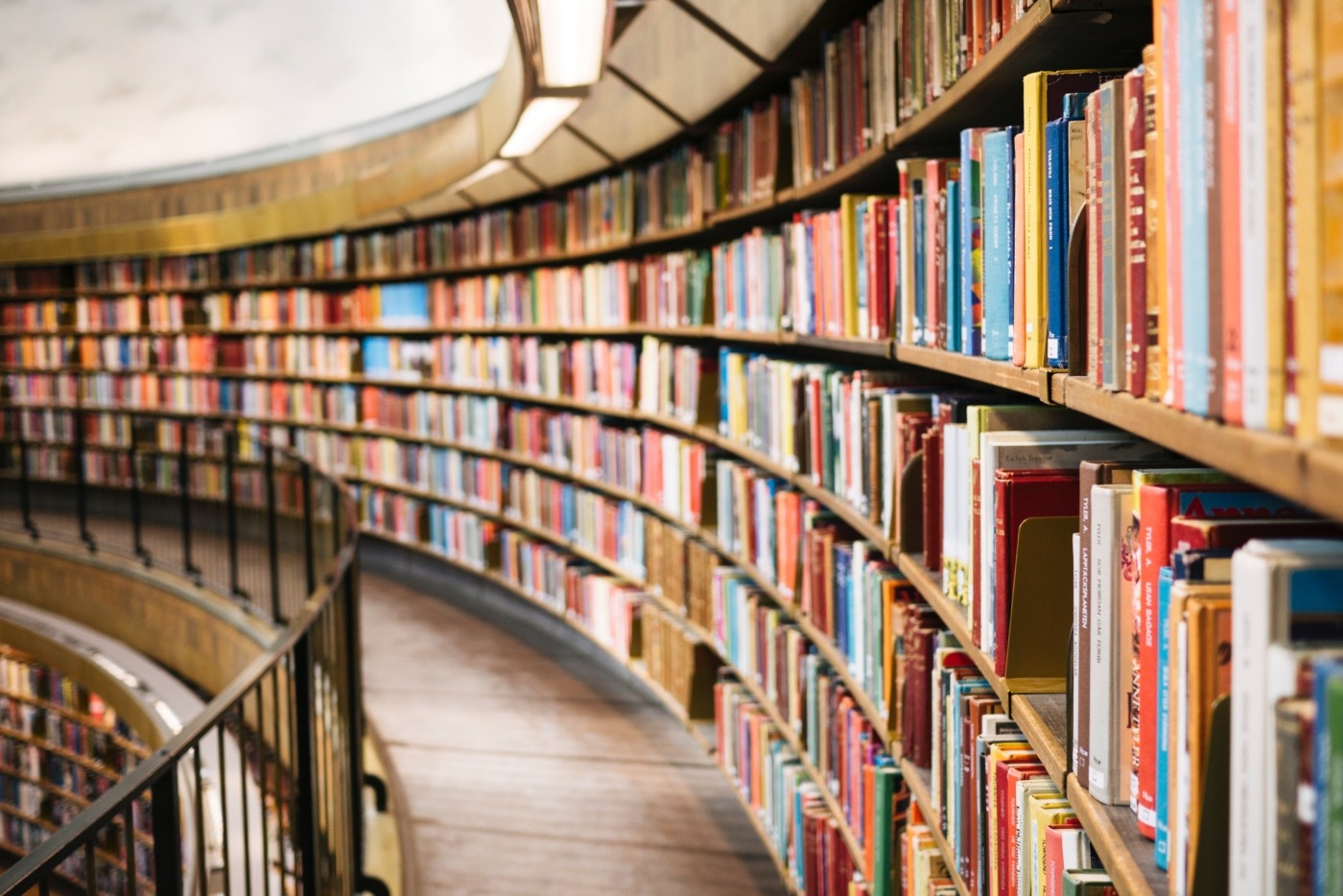 Prequels: Are they a money grab?

Coming up with a concept for any novel, particularly one in the fantasy genre, is no mean feat. The world building, character development and storyline all have to engage a large readership to be successful. When you have published a bestselling trilogy, such as The Hunger Games, why bother with the trouble of inventing an entirely new fictional universe when you already have one that sells millions?

This prequel may seem like an opportunistic money grab for some, but for die-hard fans of the series, it is exactly what was needed to flesh out the Hunger Games universe and provide necessary backstory.

Some might argue that this was precisely Suzanne Collins’ thought process behind the recently released The Ballad of Song Birds and Snakes, the long-awaited prequel to The Hunger Games that focuses on the backstory of President Coriolanus Snow. The prequel received mixed reviews, with Susanna Goldsmith from the Telegraph giving Collins only 2 out of 5 stars, but according to Book Marks it is rated “positive” overall. Many critics agree that Collins loses a lot of the adventure aspect of her trilogy here, with only a quarter of the novel being set during the games. However, it fills its purpose and provides readers with answers they have been wanting for 10 years. This prequel may seem like an opportunistic money grab for some, but for die-hard fans of the series, it is exactly what was needed to flesh out the Hunger Games universe and provide necessary backstory. Personally, I believe that The Ballad of Song Birds and Snakes only works as a prequel thanks to the scope of world building in the original trilogy. Collins left herself room to expand on what she already had created and was able to focus her writing on a pre-existing character, who already had been developed in her previous work. Yes, it is different and lacks the fast-paced action of the arena that readers loved, but it serves its purpose and ties in well with the original trilogy. It may not be entirely necessary, but it is a smart move from Collins.

George R.R. Martin has already published a prequel to his expansive Game of Thrones series, despite the sixth and seventh books in the original not yet being completed. With such a vast fictional universe already at his fingertips, it makes sense for Martin to do other works, such as Fire and Blood, within the same world as A Song of Ice and Fire. Martin has published two other novels, Tales of Duck and Egg and The World of Ice and Fire, whilst writing his seven-book series. Perhaps during periods of writer’s block, he finds it easier to focus on slightly varied material, but like Collins, these works provide fans of the series with answers they have been longing for, and a bible of backstories to binge read.

For me, the prequels that do feel more like a money grab are those written by a different author to the original: I’m looking at you Wild Sargasso Sea.

In general, prequels are an interesting choice for an author to make. It is more logical to continue the story chronologically and expand on what you have created. As readers, we become invested in the characters we read about, and so a prequel that revolves around brand new characters is a bit of a hard sell. Of course, sequels are not entirely necessary either, but if an author chooses to continue with the same concept, maintaining the characters that we have grown to care about and become attached to is a wise idea. But what if you have exhausted all of your sequels, like Martin? Writing is a career like any other at the end of the day, a salary is a salary. New book concepts have to get past a team of editors who are constantly looking for the best new thing. So why not stick with what you know works?

For me, the prequels that do feel more like a money grab are those written by a different author to the original: I’m looking at you Wild Sargasso Sea. The problem I have with these novels is that they are capitalising off someone else’s hard work; the literary world and characters already exist. If they were poorly written, they would come across like fan-fiction. It is one thing to enjoy and appreciate the universe created by an author, it is another entirely to use it as the basis for your own work. I know that these prequels are often authorised, such is the case with Wild Sargasso Sea or Before Green Gables, but it begs the question of why these authors, who write very well, couldn’t be a little more inventive and original?

Overall, I think prequels can be a clever way for an author to fill in missing information or backstory to their pre-existing literary universes, such is the case with Collins and Martin. However, when they don’t serve this purpose, and appear to be written merely to save time creating a new concept, it is hard not to see them as a money grab, especially when they have an entirely new authorship.

The worst characters in fiction