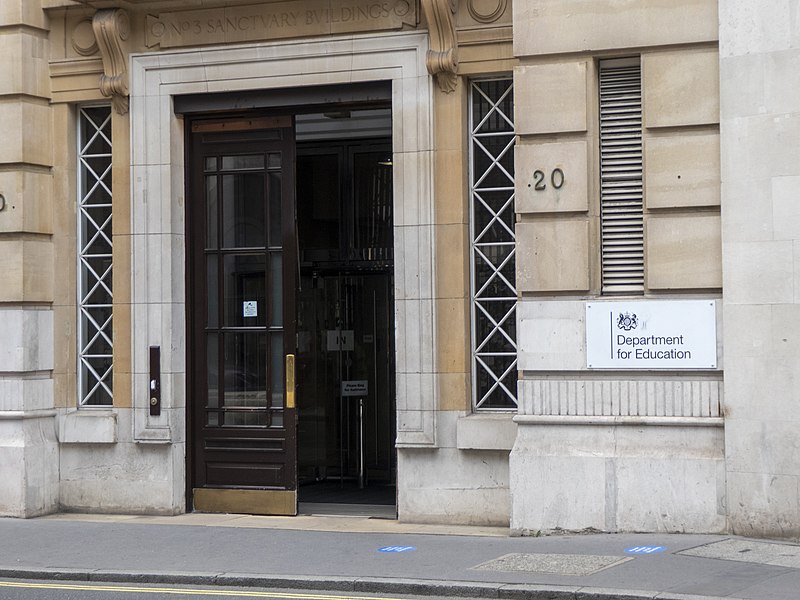 Lower earners to be hit hardest by student loan changes

Future lower-earning graduates will be hit most by announced student loan reforms, says a recent publication from the Institute for Fiscal Studies (IFS).

Ministers announced the reduction of the earnings threshold for repayment of student loans from around £27,200 to £25,000. Reforms will also extend the loans repayment period from 30 to 40 years.

According to The Guardian, government analysis has reported that wealthy undergraduates will be better off from these reforms. In contrast, women, disadvantaged students, and those from the North and Midlands are more likely to be worse off as a result.

These reforms will be implemented starting with the 2023 university entry cohort. The government also announced a reduction in the loan’s interest rate to the increase in the Retail Prices Index. Maximum tuition fees will also be frozen until the start of the 2024 academic year.

Ben Waltmann of the IFS, the author of the publication, mentions that lower-earners “will pay more in the years after graduation”, and “they will be paying back for longer”. This will offset the impacts of a decrease in loan interest rates, which will decrease the cost of fees and increase the percentage of graduates paying off loan debts.

The publication also claims that “the reform affects borrowers with low but not the lowest earnings the most”. Changes for them will lead to “a lifetime earnings loss of more than two percent”. Meanwhile, the highest earners will gain on average £25,000 from the lowered interest rates.

A recent campaign from the National Union of Students in response is entitled “Stop attacking students’ opportunities”, and currently stands at over 1000 supporters. The campaign states that the government has “launched an attack on opportunity”.

The government’s reforms have also included the possibility of denying student loans to students without at least Grade 4 passes in GCSE English and Maths, and/or without at least two E grades in A Levels.

The Department for Education has said that this is “to ensure students aren’t being pushed into higher education before they are ready, and student number controls, so that poor-quality, low-cost courses aren’t incentivised to grow uncontrollably”.

The NUS’ campaign says that the “proposals are classist, ableist, and racist. By stopping students who don’t hit arbitrary grade targets from accessing education, they are directly hitting those from disadvantaged backgrounds”.

Fears stem from a recent government response in February to the Augar review into post-18 education, published in 2019. Such proposals have the potential to be the largest reforms to student loans since 2012 if implemented.

According to The Times, the Augar review is the first major review into higher education ordered by the government since 1963. 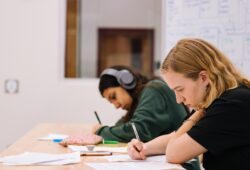