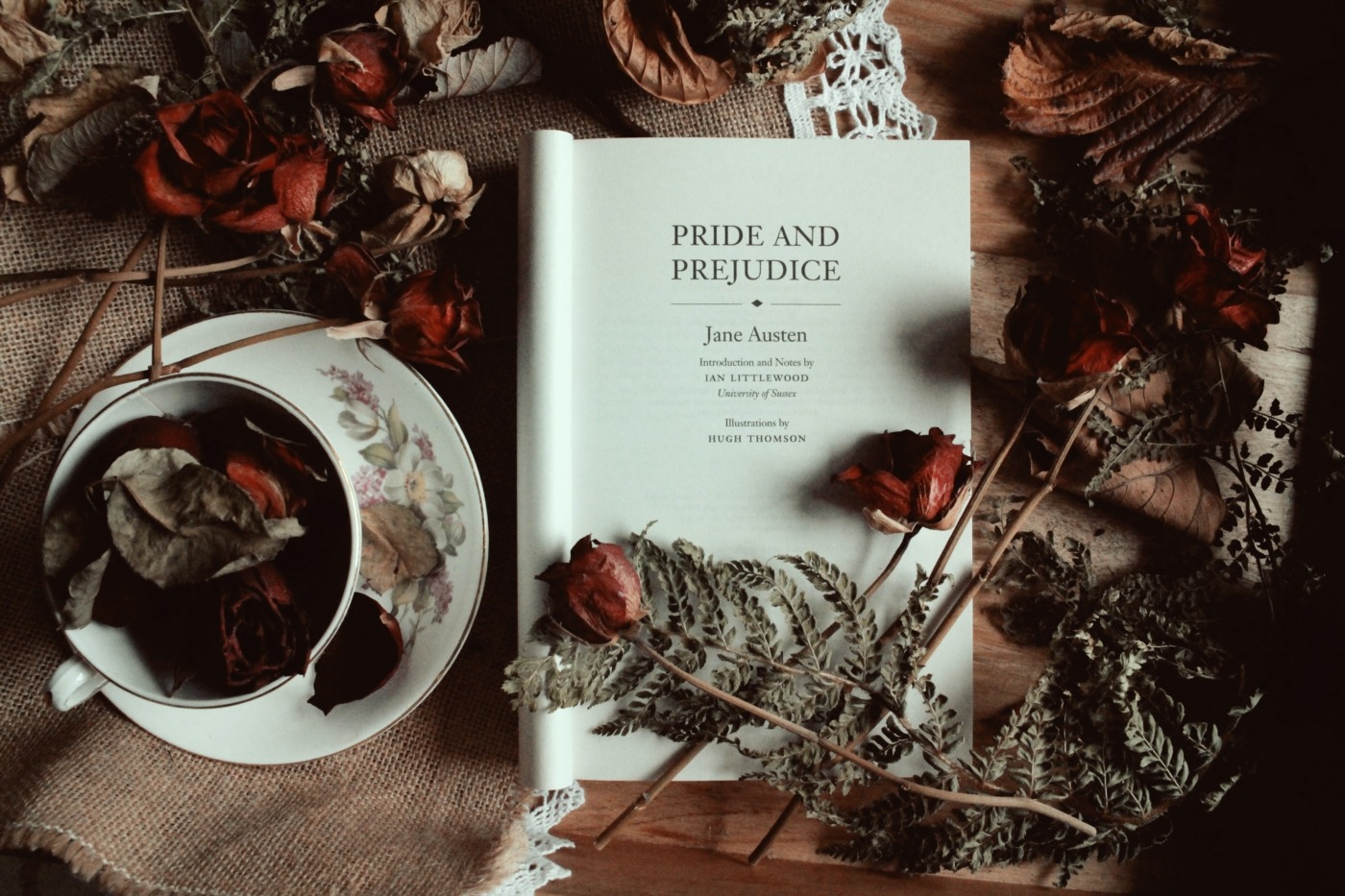 What is the value of preserving author’s houses?

In early November it was announced that Jane Austen’s house had secured funding for important renovations to its roof. Campaigns for repairs of the property in Chawton, Hampshire – now a museum about Austen open to the public – had been ongoing for a year, so this signals a great success in the literary and historical world. What do we gain from preserving the homes of literary figures?

Some may struggle to see the value of preserving what is essentially a building that an author once lived in. When considering £85,000 of the funding came from Hampshire County Council, perhaps buying books for libraries or schools might seem a more immediate way to engage the community in literature. However, the homes of literary figures make up an important part of our cultural and social heritage. Many members of the public seem to think so, with £64,000 of  the funding from donations, be it literary lovers and old building enthusiasts. .

It was in her house in Chawton that Austen wrote her most famous novels, Pride and Prejudice, Sense and Sensibility, and Emma, in the last eight years of her life. To overlook the house in which she wrote them would be to disregard the surroundings that shaped the descriptions in her writing.

In the case of Austen and many nineteenth century authors, setting is a great feature of the text, as the landscapes they would have perceived are transposed into prose. Longbourn and Pemberley in Pride and Prejudice, and the village of Highbury in Emma have become iconic portrayals of rural England, popularised by adaptations such as Andrew Davis’ television production of Pride and Prejudice, and more recently Bridgerton, which draws on the world of social connections presented by Austen.

An author’s relationship with their home can reveal much about society in previous centuries. Although for the last part of her life Austen lived in Chawton comfortably, her upbringing was modest, due to a lack of inheritance on her father’s side of the family. This feeds into her depiction of the household, with the deprived sisters in Sense and Sensibility shadowed by the eldest son, and the desperation for marriage for the Bennetts in Pride and Prejudice.

Sometimes on the other hand an author’s home provides a complete sanctuary from the outside world, but is still a place to fuel creativity. George Orwell penned 1984 in a remote house on the Scottish island of Jura, which he selected as an “extremely un-get-atable place”).

The alternative is that these properties are bought by individuals, refurbished, and the history of the former occupant gone

Either way, as writers of essays or creative pieces, we understand the importance of an inspiring space to write in. Although Austen’s house is a listed property, a building doesn’t need to be years old or grand in order to be of great importance in the world of art and literature. John Lennon and Paul McCartney’s childhood homes in suburban Liverpool are open to the public to see the origins of the Beatles. Maintaining the buildings in which authors wrote therefore preserves the environments that contributed to their creative works.

Preserving an author’s home can benefit society through sharing knowledge and learning in a new way. Many are turned into museums about the author, so their stories are more accessible. John Keats’ house in Hampstead, London presents his original manuscripts and belongings in the humble rooms of his home of the last two years of his life, where he wandered through nearby parks and was inspired by nature to write his famous odes. The alternative is that these properties are bought by individuals, refurbished, and the history of the former occupant gone.

When studying a text in a classroom it can be easy to detach the real life of the author from the texts they produced. A physical building cements the author’s existence, allowing us to remember that they too sat down and thought about people and events. There’s something exciting about being in a room in which a famous author once stood, occupying the space where they too looked out of the window and were struck by a thought, like Austen who would rush to her writing desk to record an idea. 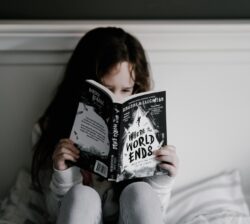 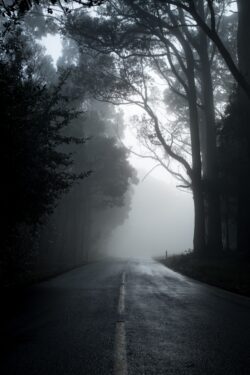 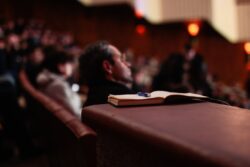