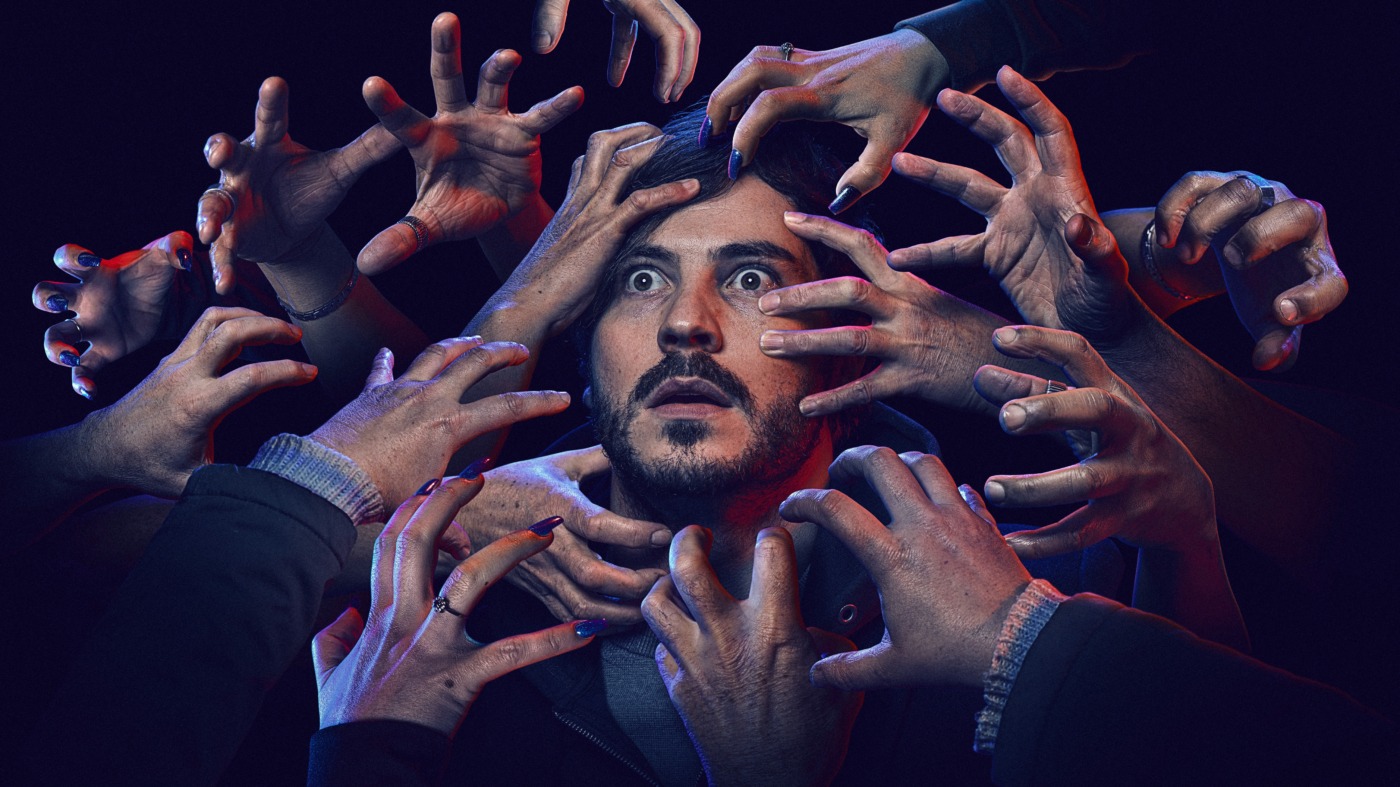 EastEnders: is Gray’s story running out of gas?

Grey Atkins: a fictional character and recurring antagonist of the BBC British soap EastEnders. Joining Albert Square in 2019, the British public fell in love with his character. A charming, attractive, rich lawyer with a beautiful wife and two children – he had it all. But in true EastEnders fashion, it wasn’t quite what met the eye. Holding a dark side, he domestically abused his wife Chantelle (Jessica Plummer), later murdering her by pushing her onto a dishwasher. Following on from this, he formed a relationship with Whitney Dean (Shona McGarty), killing both her friend Tina Carter (Luisa Bradshaw-White) in 2020 and later her boyfriend Kush Kazemi (Davood Ghadami) in 2021. Now, a serial killer on the square, he has had a baby with Chelsea Fox (Zaraah Abrahams).

The problem is, what once was an incredible story that engaged with domestic abuse is now a psychotic, train-pushing, dishwasher-tripping serial killer narrative, becoming too far-fetched even for Eastenders. Gray Atkins is portrayed by Toby Alexander Smith. In an exclusive interview with Digital Spy, even he admitted that he can see why people have become somewhat frustrated with the story arc, but reveals how he tried to create a journey for Gray to explain his actions.

While raising awareness is important, brushing over domestic abuse is not a desirable outcome. We don’t want viewers to find domestic abuse to be a work of fiction.

Starting this storyline during an ongoing pandemic seemed like a perfect time to raise awareness. During covid-19, domestic abuse rose dramatically, with a 150% increase in phone calls to charities within the first three weeks of lockdown. Noticing signs and helping people seek help through a popular show seemed like a perfect way to portray toxic masculinity. In my opinion, the BBC started the initial domestic abuse storyline successfully, involving verbal and physical torment of Gray’s wife Chantelle. Nonetheless, taking a somewhat serious issue and developing a storyline has two problems: firstly, viewers may see the issues as fictional rather than factual, losing the “raising awareness” message; secondly, people watching the show might find this story distressing to watch. The problem I personally have is the first one, as although there are distressing moments, it does showcase the reality of such an awful situation.

While raising awareness is important, brushing over domestic abuse is not a desirable outcome. We don’t want viewers to find domestic abuse to be a work of fiction. In fact, we want to eradicate domestic abuse altogether. There are fundamental issues with soaps taking real-life events and turning them into stories in general. Something as real and serious as domestic abuse should be tackled more sensitively. For this reason, I feel that EastEnders is yet to display serious problems successfully, as right now, viewers only get a fabricated, glossed-over version of them, rather than actual facts about them. If you are looking for genuine information regarding these issues, then a soap isn’t the best place to go.

As everything is coming to a head though, I don’t want his character to die: I would like to see the trails, to see his questioning with the police, and how he continues to manipulate and abuse situations.

So the real question is: what does everyone want to see as the outcome of Gray’s storyline? I know EastEnders has (arguably) butchered the abuse storyline, and it’s far-fetched that his house cameras are only used as emphasis but otherwise broken all the time for instance; however, I’d have loved to see this storyline continue for another year. It would’ve been much better to have a slow burner of domestic abuse, where people start noticing traits, rather than a murder storyline. With Gray killing characters that we knew were leaving anyway makes the storyline disingenuous – if they followed the domestic abuse storyline, we could have had some amazing British TV.

As everything is coming to a head though, I don’t want his character to die: I would like to see the trails, to see his questioning with the police, and how he continues to manipulate and abuse situations. With that said, I also really want Gray to get a proper punishment. If he is allowed back onto Albert Square anytime soon, I will be thoroughly disappointed. Time is running out for him though. His morose nature is coming to light. I’m just curious about who will get to Gray first: will it be the Carters, the Panesars, the Taylors or Whitney Dean? Tune in to BBC this week, and let’s find out together.