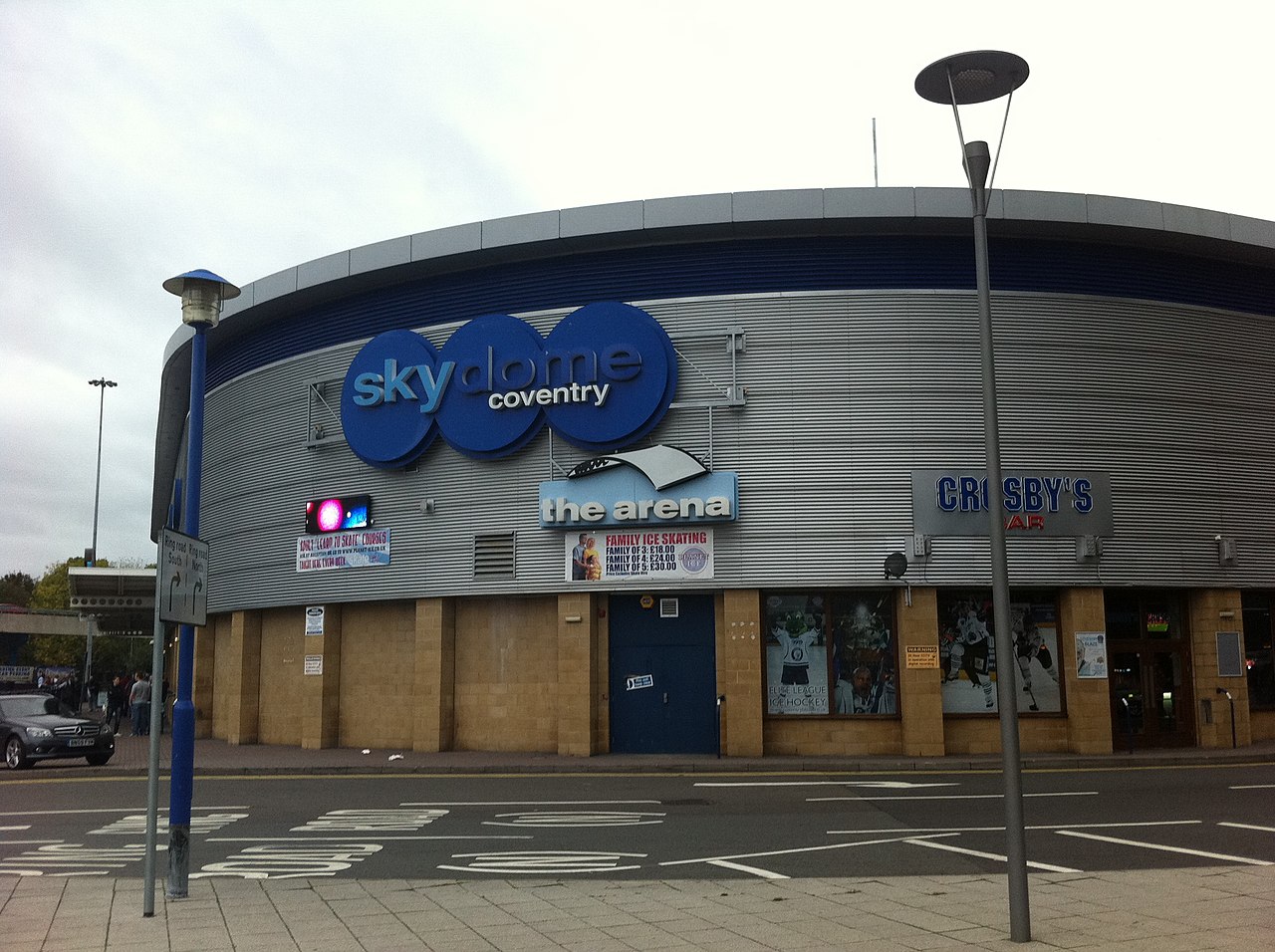 Ice hockey is as volatile as sports come.

Coventry Blaze, in the month of March alone, beat the Glasgow Clan 8-1, before crashing in dramatic fashion and going on a run of six consecutive losses.

However, a second game against the Clan, which the Blaze won 4-2 away from home, has sparked what seems to be the beginning of a resurgence for Danny Stewart’s men.

Coventry have climbed from eighth to fifth in just over a week. Impressive as that seems, they still sit only two points clear of Guildford Flames who have replaced them in the final playoff spot.

There is a fair distance to Nottingham Panthers in fourth, who are seven points clear despite having played a game extra, and so it seems it is left to Coventry to slog it out with the teams below them to secure as high a seed as possible heading into the playoffs.

Coventry’s run-in is mixed. With eight games remaining, the Blaze must face off with the Panthers three times, perhaps providing them with an unlikely opportunity to leapfrog the Nottingham outfit, who themselves have a slightly easier set of fixtures, although they do have to face rivals Sheffield Steelers on 2 April.

Aside from the Panthers, the Blaze will surely fancy their chances in five of their other six clashes, as they take on Fife Flyers (who sit bottom), Guildford Flames (who they just beat 2-1), Glasgow (Coventry have had great success against them recently), and Dundee (who they recently smashed 7-2).

The fixture they won’t be looking forward to will be the penultimate clash in the league phase of the season, as they take on league leaders Belfast Giants, who have already qualified for the playoffs and sit 32 points clear of the West Midlanders.

A fifth-placed finish would most likely secure a difficult, but certainly winnable quarter-final matchup against the Nottingham Panthers

Danny Stewart will be relying on a number of key players to navigate this tricky conclusion to the campaign.

Luke Ferrara is the team’s top scorer with 24 goals, seating him at the top table in terms of the league’s most prolific forwards. He will be hoping that Janne Laakkonen, who has 30 assists this season, will be able to provide him with a few more goalscoring opportunities, as he has done excellently so far.

Despite a brilliant showing at the Elite Series in 2021, Jordan Hedley finds himself behind C.J. Motte in the netminder pecking order, with the American boasting a save percentage of 91.7% across 43 games played in the EIHL this year.

Defenceman David Clements will also be looked to ahead of Motte to provide a stern backline while feeding those ahead of him, as he often does superbly.

It will surely be a big ask to hold onto fifth position in the league, especially given not only the quality of the teams around them, but also the almost unrivalled unpredictability of the league, as it is very much the case that anyone can beat anyone.

Securing a playoff place should remain Danny Stewart’s priority, as there remains a slim but undeniably present possibility that they miss out altogether, with Manchester Storm only six points adrift at the time of writing.

If their current form can be maintained for a good chunk of the run-in, then there is little doubt that the Blaze have the quality to ensure a playoff position, but they will be desperate to avoid playing any of the top three – Belfast Giants, Sheffield Steelers, or Cardiff Devils – as all seem to be playing at levels untouched by the rest of the league.

A fifth-placed finish would most likely secure a difficult, but certainly winnable quarter-final matchup against the Nottingham Panthers.

If Ferrara and co. remain on top form, the Blaze are in with a strong shout of reaching at least the semi-finals of the post-season tournament. Let us hope they can go a few steps further and pull off the unthinkable. 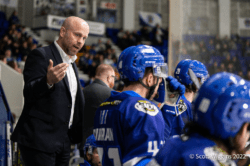