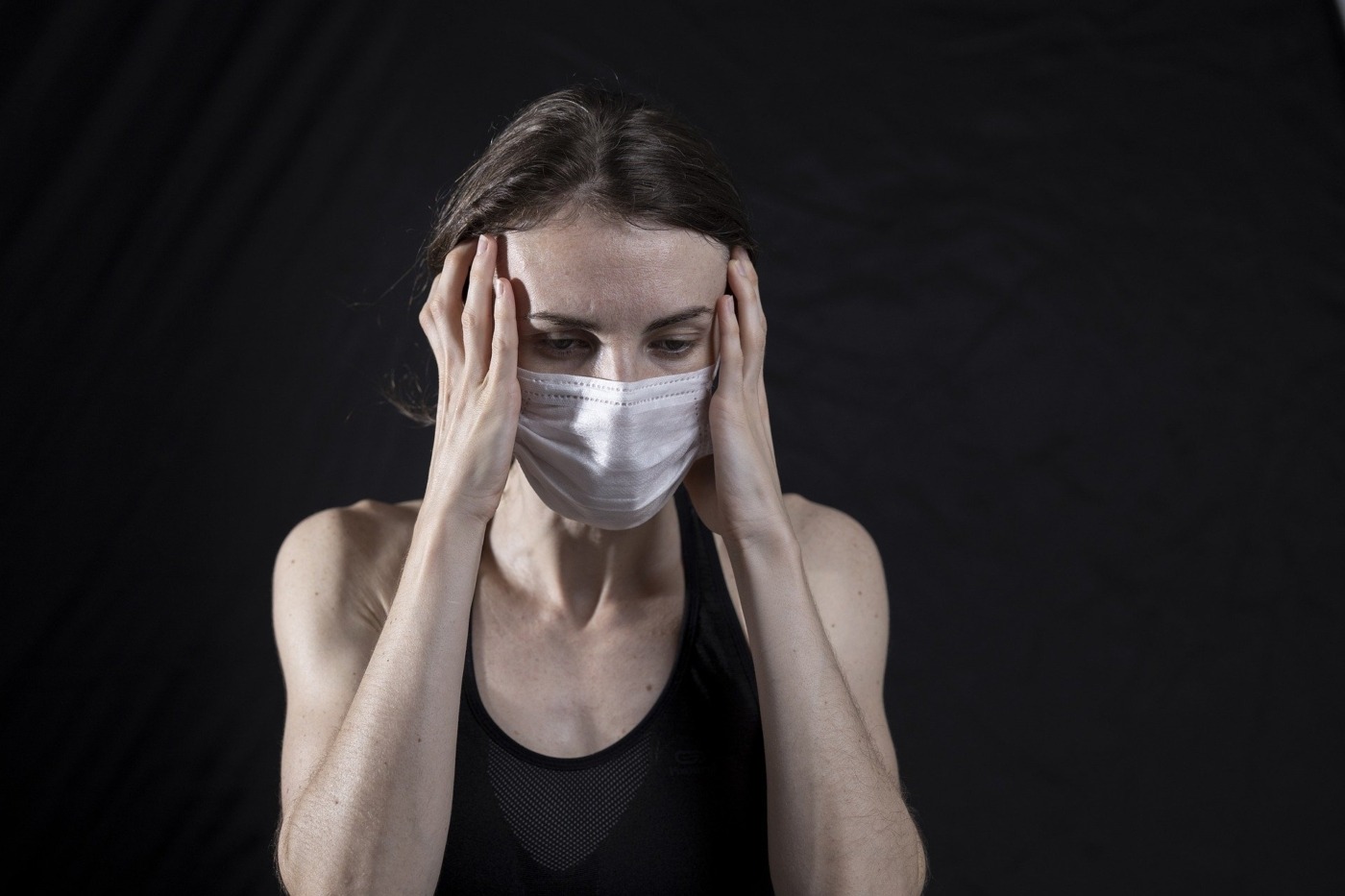 Are the neurological symptoms of Covid-19 reversible?

Many of the concerns regarding Covid-19 are the long-term effects, as it is uncertain how the virus might affect our health five or ten years from now. It has already been found, in a recent study of long Covid, that continued breathlessness may be due to microscopic damage in the lungs, which is undetectable by routine tests. As well as having a long-term effect on the heart and lungs, Covid-19 also affects the brain, resulting in brain fog, confusion, and depression for  many people who contract the virus. However, a recent study at Stanford University may have found the reason behind these neurological effects and, in positive news for sufferers, believe them to be completely reversible with treatment.

Studies in the United States have found that many people experience neurological symptoms as a result of long Covid, with a third being diagnosed with a neurological or psychiatric condition within six months of recovery from the virus. Another survey of nearly 1,000 people with long Covid found that 47% experienced brain fog, difficulty concentrating, or forgetfulness, which affect the daily life of sufferers. Other neurological conditions, such as stroke, have also been reported.

Covid-19 causes an immune response in the brain, which is what causes the neurological symptoms

It isn’t uncommon for the brain to be affected by a viral infection, as the same phenomenon has been seen with the Zika, polio, and measles viruses. However, scientists now believe they have uncovered the cause of these neurological side effects.

It has been hypothesised that Covid-19 causes a destructive immune response in the brain. Autopsies have shown that Covid can damage blood vessels in the brain, causing the walls to become thinner and to leak proteins that might cause an immune response. This is more likely than Covid-19 directly damaging brain tissue, as researchers rarely find the virus in samples of cerebrospinal fluid (CSF), which is the liquid that surrounds the brain and spinal cord. On the other hand, researchers have found changes in the immune cells within the CSF, as well as a higher production of chemicals that can damage brain cells. This supports the theory that Covid-19 causes an immune response in the brain, which is what causes the neurological symptoms.

A study at Stanford University looked at the parallels between brain fog symptoms of long Covid and that of ‘chemo brain’, the symptoms of which are caused by the body’s immune response. The study found that mice infected with Covid-19 had a similar response: the chemicals in their blood and spinal fluid mimicked that of ‘chemo brain’, as well as showing the same change in microglia cells and a reduction in generation of new brain cells. In addition, the scientists found the substance CCL11 in the mice’s bloodstream, which has been linked to cognition problems.

Following up on this study, the same scientists looked at the brain tissue of nine people that had died of (or with) Covid-19. It was found that they had the same changes in microglia as the mouse brains did, supporting the idea that Covid-19 triggers an immune response in the brain. It was also found that people with long Covid had higher levels of the chemical CCL11 in their blood samples than those without. These findings support the idea that the immune responses seen in mice infected with Covid-19 are the same as the effects that the virus has on humans.

This study not only demonstrates that the neurological effects of long Covid are caused by an immune response, but also suggests that the effects can be treated and that they are reversible. Michelle Monje, who conducted the Stanford University study, said that treatments could be developed to return the brain to its healthy state prior to the infection of Covid-19. This is good news for the high numbers of people that have experienced neurological side effects as the result of long Covid, especially those that have brain fog or memory problems.

It also provides hope that a number of other Covid-19 side effects, such as lung or heart damage, may be diagnosable and treatable in the future.