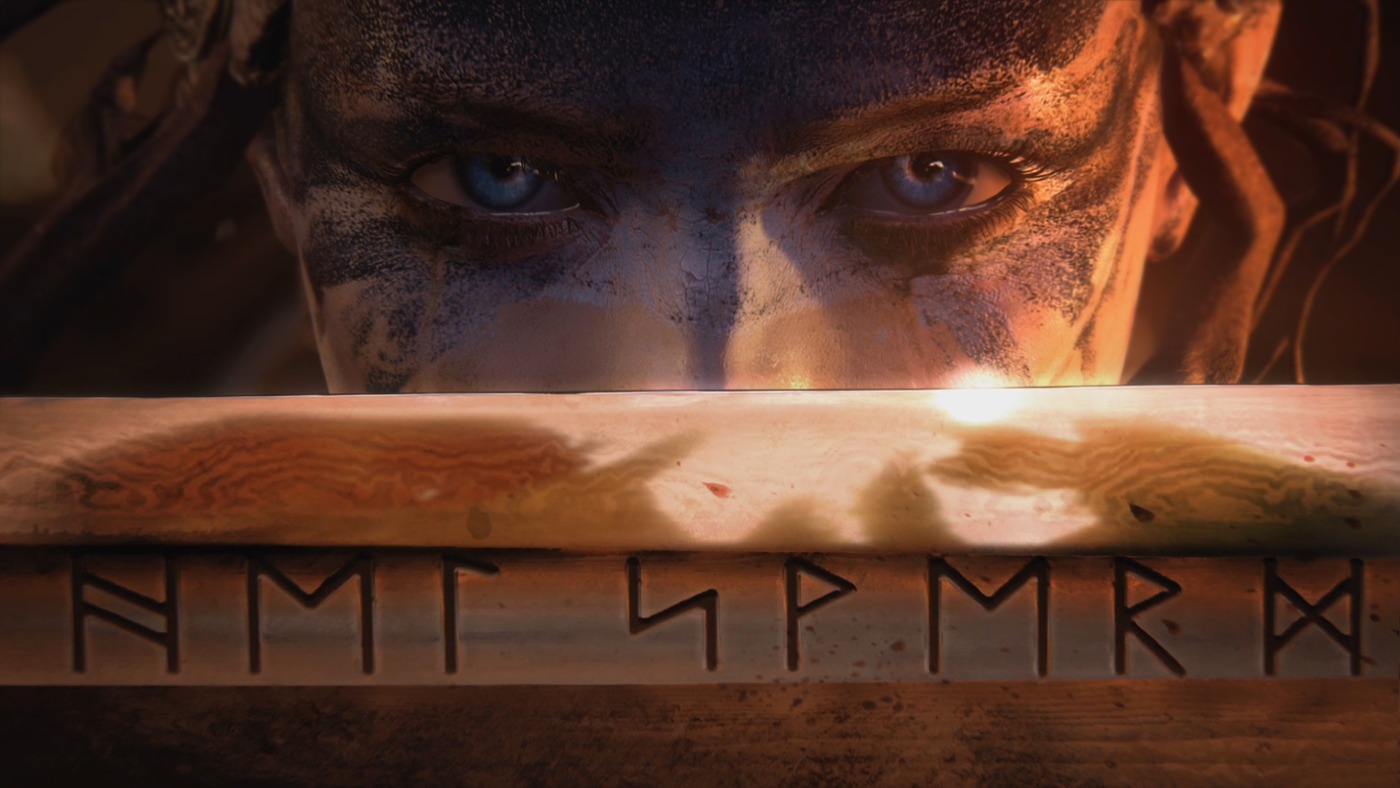 A game I loved but wouldn’t play again

The concept of loving a game yet not wanting to play it again is a strange one, yet the more I think about it the more I realise there are many games I have been completely sucked into for days, weeks, months on end, before discarding indefinitely. I’ve put over a hundred hours into Assassin’s Creed Odyssey and can’t see myself returning on the basis that after a while, it became the same thing over and over. I’ve tried time and time again to get myself to do a second playthrough of Resident Evil 2 as I know there’s parts of the story I’m missing out on having not played as Claire. Yet the perfect example of a game that I loved playing through in its entirety but could not play through again would be Hellblade: Senua’s Sacrifice.

For those unfamiliar with Hellblade, it’s a game that mixes a number of genres, from puzzle, to hack-and-slash, to action-adventure, to create gameplay that feels incredibly unique without needing to revolutionise on already established techniques. Set in a fantasy world, created through a mixture of Celtic culture and Norse mythology, the narrative follows the titular character Senua, who must journey into Helheim to retrieve the soul of her dead lover. The game has you not only fighting gods and the spirits of dead Norsemen (all hell-bent on stopping you from achieving your goal), but also your own inner demons, as Senua is suffering from psychosis which leads to a number of deeply disturbing scenes as you progress towards Helheim.

The first and most important reason is that I feel a large amount of my enjoyment of Hellblade came from the experience of going in blind and being blown away by the beauty of it all.

What made this game so special to me is the absolutely phenomenal sound design. It is really a requirement that this game be played with headphones, as it allows you to discover the full amount of passion put into the sound. From the voice acting of Senua, to the music throughout, to the voices she hears that surround you (causing me to look over my shoulder many times while playing, unsure if someone had entered the room behind me) there is really nothing out there like it. The visuals are also stunning, while only from 2017, it feels as though it could have been released only yesterday in terms of its graphical quality (the version I played was the version available on Steam, which has had graphical enhancements since its initial release), and the effort put into every minute detail throughout the level and character design is flawless.

Now that I’ve fully explained just why I loved the game so much, I’ll move on to a couple of reasons why I can’t see myself ever picking it up again. The first and most important reason is that I feel a large amount of my enjoyment of Hellblade came from the experience of going in blind and being blown away by the beauty of it all. I knew a small amount about the game, such as the necessity for headphones, however it was the feeling of slowly learning about this world, being afraid of what lurks around each dark corner and figuring out how to overcome the quite difficult boss fights that made my experience what it was. I feel that to go back to it now with all my knowledge of the story, design, and mechanics, the experience would be significantly less impressive. It feels to me that Hellblade is a game that is designed to be experienced in its breathtaking entirety in one playthrough.

It is a hard experience to sit through, and a clear reason I can see many people avoiding both Hellblade: Senua’s Sacrifice and its upcoming sequel Senua’s Saga: Hellblade 2.

Another reason I cannot foresee myself going back to Hellblade is purely an issue of difficulty. The game is difficult. Not Dark Souls difficult, but difficult nonetheless. I feel, having jumped each hurdle and climbed each mountain in the game already, I’ve beaten what it has to offer and had the satisfaction of coming to grips with the combat and beating the bosses that hassled me so. I’ve taken a long enough break from the game that to return to it now would be a frustrating experience purely because of my lack of practice with the controls and mechanics that make up the combat system.

The last reason I cannot foresee myself returning to Hellblade is because of the traumatic subject matter it handles. The developers spent an extended period of time working with mental health professionals to make sure that the depiction of psychosis within the game was accurate and non-harmful, and it is a difficult thing to experience, as much of what Senua suffers throughout the game feels to be the consequences of the players actions in progressing through the narrative. It is a hard experience to sit through, and a clear reason I can see many people avoiding both Hellblade: Senua’s Sacrifice and its upcoming sequel Senua’s Saga: Hellblade 2.

However, if you feel yourself looking for a hard hitting narrative, in a game which challenges both your ability to get to grips with combat and puzzle systems, then Hellblade: Senua’s Sacrifice is a beautiful game worth playing at least once, even if I won’t be going back to it myself.