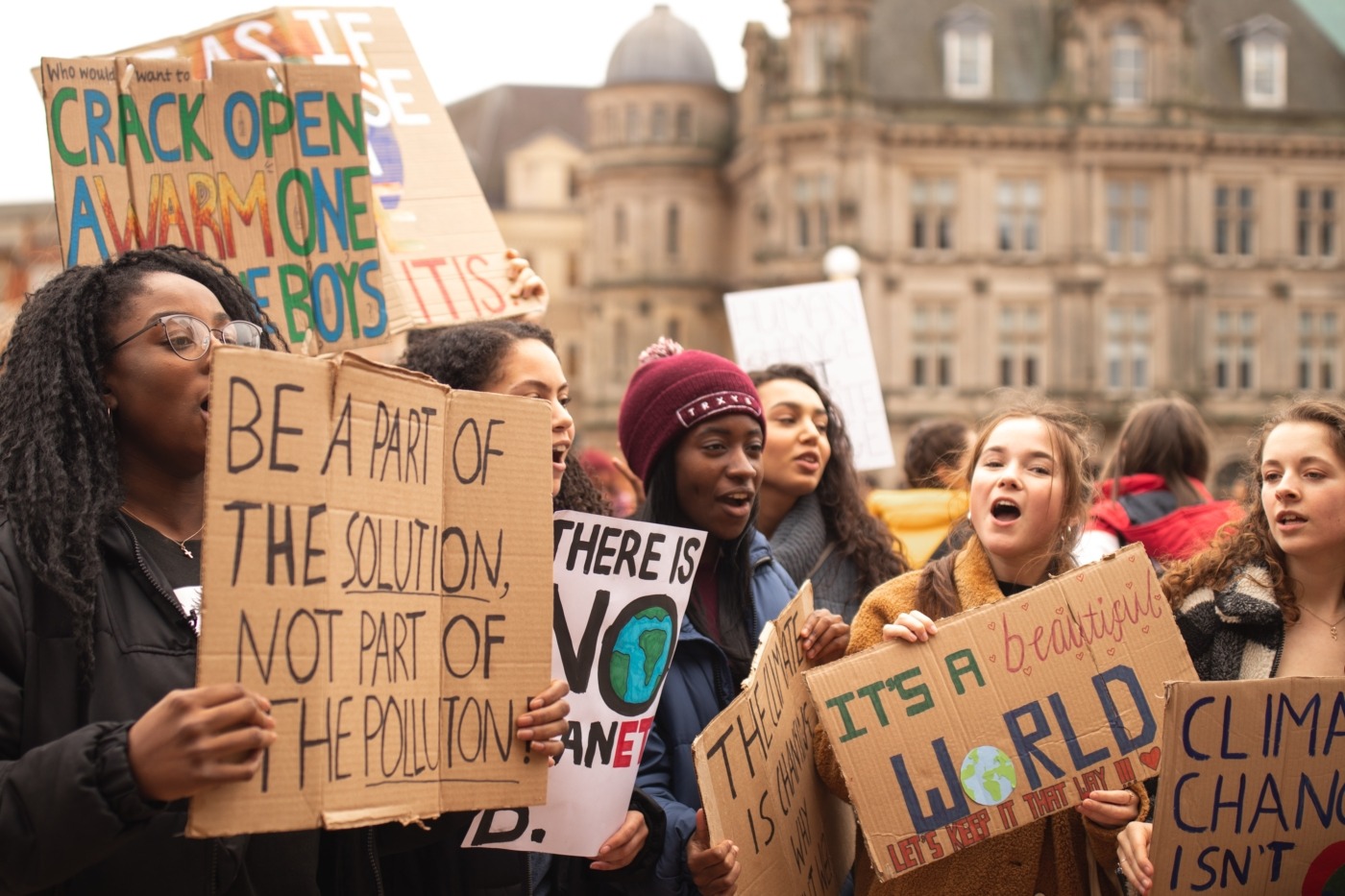 Why was 2021 a crucial year for climate?

As we close the chapter on 2021, a year in which the world continued to suffer with the coronavirus pandemic, it’s a time to remind ourselves of what this year has meant for another global crisis. This crisis is one that threatens life now and in the future: the climate emergency. It has been a year in which climate-related catastrophes affected millions, but also a year in which glimmers of hope shone through.

Generally, the race between pollution and innovation continues. Carbon emissions for 2021 look likely to have rebounded to pre-pandemic levels, but 80 per cent of all new electricity capacity was renewable.

Weather-wise, 2021 was a year that confirmed that we live in a ‘new normal’, as extreme weather events yet again spread across the globe. Flooding in Germany showed how climate-related devastation is now being experienced in countries unused to the crisis knocking on their front door. To name just a few other examples of extreme events: Cyclone Seroja hit Timor-Leste, Indonesia, and West Australia, killing an estimated 272 people. A ‘heat dome’ over North America also caused hundreds of heat-related deaths, and drought affected much of South America for the second year running.

In terms of brighter news, there have been some key environmental victories this year. In science, we saw breakthroughs made on the journey to decarbonising steel, by using hydrogen rather than coal for heat. Legal victories were won when, for the first time, a fossil fuel company was ordered to reduce emissions when the Dutch court ruled that Shell was liable for damaging the climate.

It has also been a big year for climate activism. In the UK, the new Police, Crime, Sentencing and Courts bill was introduced in March, restricting the right to protest. Police can impose a start and finish time for protests, as well as set noise limits, even for demonstrations by just one person. Participating alone could result in being jailed for up to 51 weeks. A serious threat to the UK’s hard-won culture of democratic freedom, resistance to this bill was in the headlines as ‘Kill The Bill’ protesters came out in force to oppose it. Despite facing serious threats, activism has not been halted yet, as 2021 saw the rise of Insulate Britain and 100,000 people come out to march in Glasgow during the COP26 conference.

2021 has been a year in which the pandemic can act as a looking glass, if we want it to

Politically, COP26 made this year one of reckoning for the climate, indeed a year of which the globe seemed to ask a lot. A number of significant developments were made, including that countries would meet again next year to agree to further emissions cuts, a specific plan to limit coal, and a pledge to help poorer countries switch to renewable energy and fight the effects of climate change. Another achievement of COP26 was the pledge to end deforestation by 2030.

Mixed responses to the conference imply that it was neither a glittering success nor a horrific failure. A lot was left out, including any funding mechanism for loss and damage (a concept that refers to the effects of climate change already being experienced that cannot be prevented or adapted to). This exclusion disappointed many countries that find themselves on the frontlines of climate change. All in all, the conference failed to keep alive many goals and intentions, but it did keep alive a general sense of hope.

Of course, climate change and the coronavirus pandemic do not exist on separate earths. Their effects will continue to interact. Five million have now died from the disease and for the first time in over 20 years, extreme poverty increased, along with inequality and gender-based violence. This will see countries struggle harder to focus on environmentalism alone when there are also other battles to be won.

2021 has been a year in which the pandemic can act as a looking glass, if we want it to. COP26 saw many warm words and pleasant-sounding promises. But if the vaccine-grabbing shown by richer countries during this year of the pandemic is any indication of our capacity for compassion, a compassion that will be so necessary when tackling global threats such as climate change in years to come, then serious progress is called for.