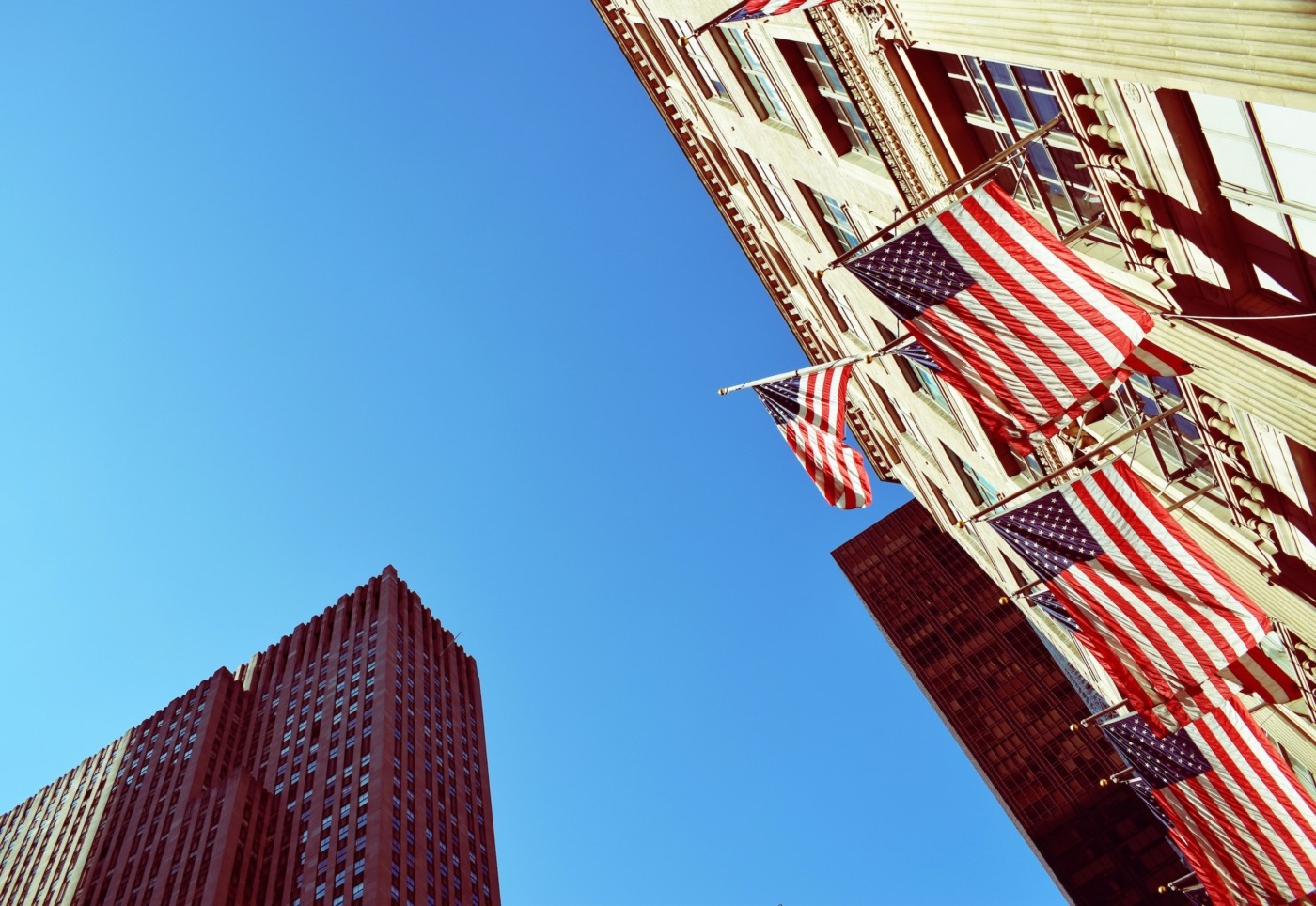 Spielberg is the star of his own show. He’s created something remarkable here: a remake that stands above the original. Spielberg’s West Side Story comfortably resides in the elite hall of superior remakes along with Carpenter’s The Thing and Soderbergh’s Ocean’s Eleven. Working again with cinematographer Janusz Kamiński, Spielberg creates a vision of a retro, Eisenhower-era America that seems to gleam and shine like the newly polished hood of a vintage Cadillac.

Just like his visions of mid-twentieth century America in Catch Me if You Can, Bridge of Spies, Kingdom of the Crystal Skull and The Post, West Side Story benefits hugely from its sumptuous production design. As a result, 2021’s West Side Story is a far more accurate representation of New York circa 1957 than the 1961 original.

For those who aren’t familiar with the film’s plot, West Side Story follows the rivalry between two gangs in the slums of New York City: the Polish-American Jets and the Puerto Rican Sharks. In the midst of their conflict, the soulful Jet ex-brawler Tony (Ansel Elgort) falls in love with Maria (Rachel Zegler), the younger sister of Shark leader Bernardo.

The film’s strongest scene sees the two rival gangs face-off at a high school dance. Spielberg shoots the action with a felliniesque verve for the exuberant, dazzling his audience with lens flares, impossibly dynamic choreography and show-stopping long takes.

Each musical sequence has a perfect sense of unstoppable energy, insatiable rhythm and vigorous movement

Other highlights include the sensational, gun-juggling Cool Boy sequence set on a dilapidated pier, and the anarchic America number, which takes the action to the streets in a defiant musical stand against gentrification. Each musical sequence has a perfect sense of unstoppable energy, insatiable rhythm and vigorous movement. Spielberg prints his name on every single frame of this film. Nobody else could have made this movie: it’s unmistakably his.

However, the film’s greatest strength highlights its biggest weakness: the overwhelming skill of Spielberg’s direction can’t make up for the lack of emotion that the movie inspired in me. Rachel Zegler is a magnificent actress. Her performance is incredibly strong and I have no doubt that she’s destined to be the biggest star in Hollywood.

My problem was with Ansel Elgort. Part of this is undoubtedly due to my discomfort at the allegations of sexual misconduct with underage girls that have been levelled at Elgort, though I must confess that I’ve also simply never been convinced by his acting.

This is a matter of personal taste, and I can understand why anyone else would appreciate his performance, but I simply never warmed to Elgort’s Tony and it made it that much more difficult for Spielberg’s film to capture my heart and make me believe in his passion for Maria.

As my friends and fellow theatre-goers at the Warwick Student Cinema weeped and laughed while watching Tony sing and charm his way through the slums of New York, I felt like I simply wasn’t part of the gang. Elgort’s presence in the movie also doesn’t help the film’s pro-consent message, delivered witheringly by Rita Moreno’s character Doc towards the end of the story when she expresses her utter disgust at the Jets’ predatory behaviour.

In fact, the one area where the original handily trounces the remake is in its ending. Without spoiling anything, the conclusion to the musical saga is designed to be overwhelmingly emotional but Spielberg’s version lacked the punch and grit of Robert Wise’s original. Yet again, I found myself appreciating the film from a distance when I should have been shedding a tear. Still, I’m all too aware that these flaws don’t outweigh the film’s strengths.

I’m happy to give West Side Story a strong review because the technical construction of the picture, the insatiable energy in every dance routine and the sheer polish of the finished product are utterly commendable. My gripes do however cut one star from the score and keep this Spielberg project from the upper echelons of greatness. I must say that I wanted a little more than what I got when it came to the film’s more stirring moments.

It may not have made me cry or got a laugh out of me, but only someone with an utter hatred for movies could fail to respect and appreciate the titanic talent behind the camera. For better or worse, West Side Story is Spielberg’s picture, and its his talent that will stick in your mind after all the songs have been sung and the shots have been fired.