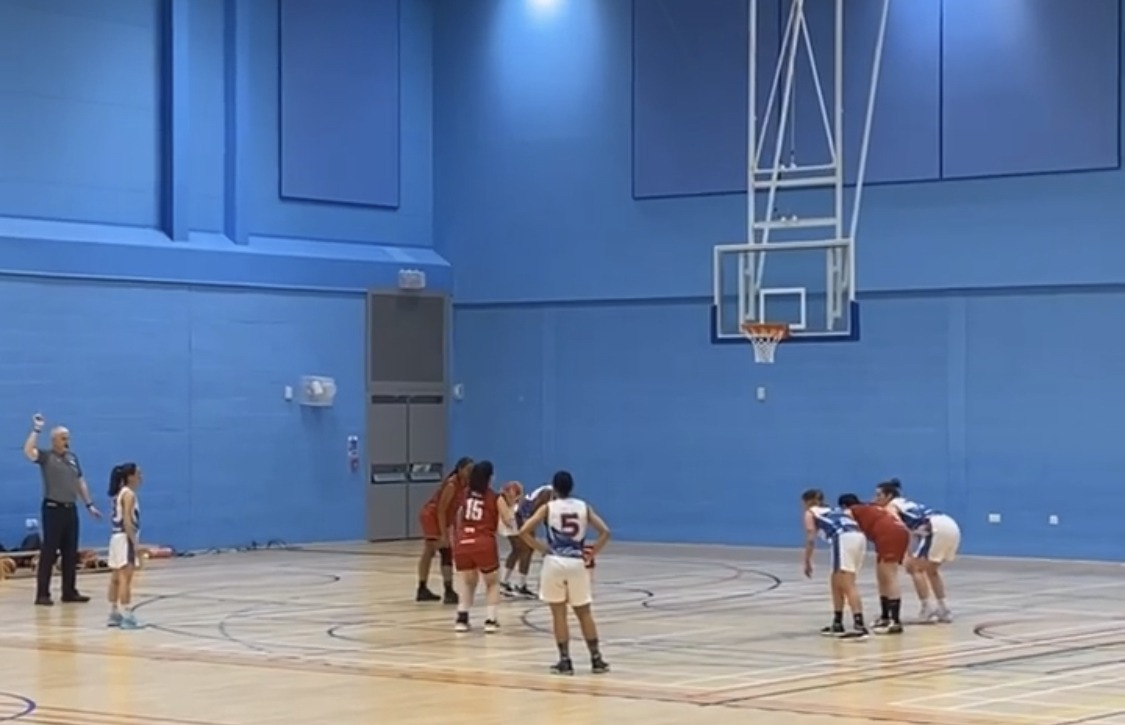 In some of the opening fixtures of Varsity, on Friday night Warwick Men’s and Women’s basketball teams fell to narrow defeats against their Coventry counterparts.

Throughout this year, Warwick and Coventry’s Women’s team have been on a similar level, so from the outset Warwick knew it was going to be a tough test. Blighted by injuries, some key players weren’t able to play to full fitness, but Warwick held strong in the first half of the game, keeping the scores close at 33-22. In the second half, however, the team’s lack of fitness began to show, but even then they put their blood, sweat and tears into the game, with Dalma Kiss and Marta Molina putting in particularly outstanding goalscoring performances.

The team executed all of their different defensive plays very well, which could be seen in the final result, as the game was particularly low scoring, at 55-40 to Coventry. On the offensive side of the game though, some of Warwick’s plays were rushed and that’s something the team has and will be working on in the future.

The Men’s Basketball Showcase meanwhile, was similarly always likely to be a close game. Both teams play in the same BUCS league but, fittingly, were yet to face each other this season. With a rowdy crowd, spurred on by the women’s narrow defeat, the men looked up for the game.

However, Warwick started off a little slowly, as Coventry’s size advantage became clear, but soon the Bears were able to use the energy of the crowd to close the gap towards the end of the first quarter, which ended 19-15 to Coventry. The second quarter was a much better defensive performance from Warwick, and the offence also started to gain some momentum, getting some easier looks closer to the basket to supplement the 3 pointers we all love to shoot. This all contributed to Warwick going into half-time leading 34-32.
The third quarter started brightly until an injury on each side in quick succession broke up the flow of the game. Coventry were better able to adapt to the break in play and Warwick visibly began to tire. With that fatigue came a drop in intensity and cohesion offensively, leading to Coventry opening up a gap on the scoreboard that we were ultimately unable to close, as the game finished 72-60.
The Bears commented, “it was a fantastic atmosphere to play in and the Warwick Bears would like to thank everyone that came down to watch both of the games on Friday evening, we really appreciated the support, and hopefully we put on a fun show!”