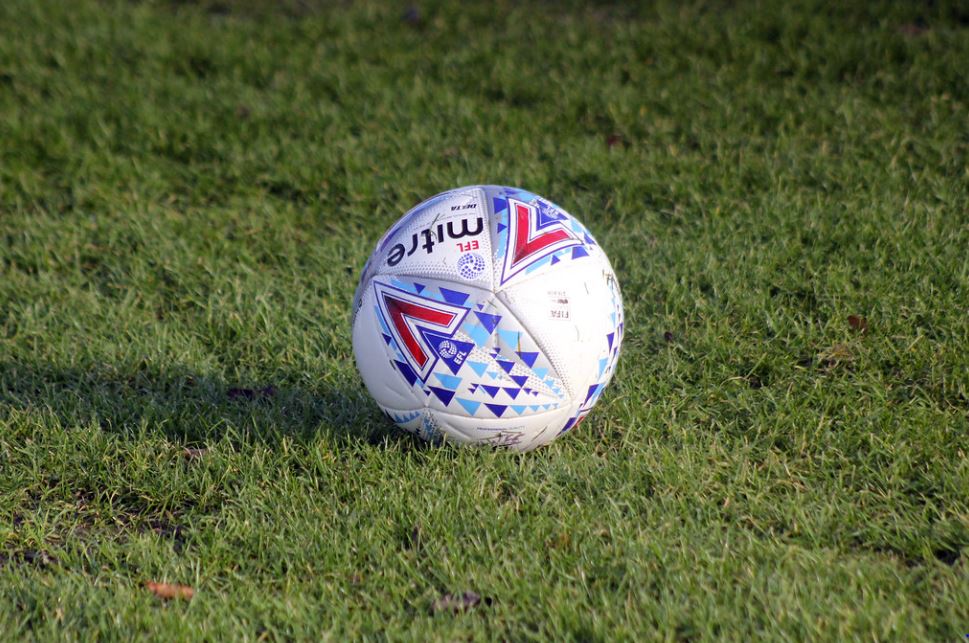 The home of upsets: the low-down on the EFL Championship

It’s been another thrilling season of Championship football – clubs have seen drastic turnarounds in their fortunes, with some rocketing up the table unexpectedly, and others sinking like a stone. Some teams have trampled their opposition where others have rolled over dead. This league is renowned for its unpredictability, so here’s exactly what’s happened so far this year, and what we can expect from here on out.

Kicking off at the foot of the table, Barnsley look down and out, having lost nearly a third of their matches and having won only three games all season.

Derby County sit in 23rd, having been slapped with a hefty 21-point deduction early on, but they are putting up an admirable fight and sit just four points from safety with plenty left to play for.

Rounding off the relegation zone is Peterborough United, who sit only two points behind 21st-place Reading, but haven’t won a game since early December.

Reading themselves are in appalling form as well, though, having lost every game since a 2-2 draw with Derby at the start of January, including a 7-0 rollicking at the hands of Fulham. If this goes on, they will surely find themselves scrapping in League One next year.

There is significant breathing space between Reading and the rest of the league, with Cardiff sitting 10 points clear of them in 20th place, with Hull level on points but with a marginally better goal difference.

Birmingham, Bristol, and Swansea find themselves separated by just two points in mid-table, and Milwall, Blackpool, and Stoke have successfully scraped together the magical 40 points typically required to stave off the threat of the drop.

Coventry City have suffered a big downturn in form following a blistering start to the campaign, having plummeted from the playoff positions to sit exactly halfway down the table.

The top half of the table is hotly contested, with only five points separating 11th and fifth, meaning playoff places are still very much up for grabs.

Preston have become masters of the draw, racking up a joint-high 12 across the season, level with Derby in that regard, while Luton have been quietly impressive this season, sitting in tenth and definitely not out of the race for promotion.

Sheffield United have been very good lately, winning four of their last five to overturn some patchy form at the turn of the year and push them up into ninth.

West Brom have struggled recently, though they will be hoping that the appointment of Steve Bruce will swing their fortunes and push them back into the promotion hunt for an immediate return to the Premier League.

One team who have been desperate for a Premiership return for many years now is Nottingham Forest, who have looked a different beast under Steve Cooper, and now sit within touching distance of the playoff places.

Middlesbrough are the team standing in their way currently, as the Manchester United slayers find themselves clinging onto sixth by a margin of two points as things stand.

The other playoff places belong to three surprise packages this season, with Huddersfield, QPR, and Blackburn Rovers residing in fifth, fourth, and third, respectively.

Bournemouth are four points clear of Blackburn having played two fewer games, and have looked reasonably solid under Scott Parker, but it is Parker’s former team, Fulham, who have truly blown everyone away this season.

Sitting six points clear of Bournemouth and having lost only four times this season, the London outfit are shoe-ins for promotion straight back up to the Premier League this season.

As ever, then, it is very tight as we head into the final stretch of the campaign. Although Fulham and likely Bournemouth have the top two spots locked down, the playoff positions are still very much anyone’s for the taking, and the relegation scrap is far from settled, with the potential for a miraculous Derby escape is absolutely enticing.

There are plenty of big run-ins before the end of the season – Forest play Bournemouth on the same day that Fulham take on Huddersfield, Barnsley and Peterborough will face off with three games to go, and should things go to the wire, Derby County will play Cardiff City on the final matchday in a last-ditch attempt to secure their Championship status, given their relegation rivals will be playing more difficult fixtures on paper.

As is customary with these sorts of previews, I should provide some predictions at the risk of embarrassment, so below is my (somewhat bold) predicted top six and bottom three, in order:

The second tier of English football is famous for its topsy turvy nature – It is still all very much to play for, and we can expect plenty of twists and turns along the way.