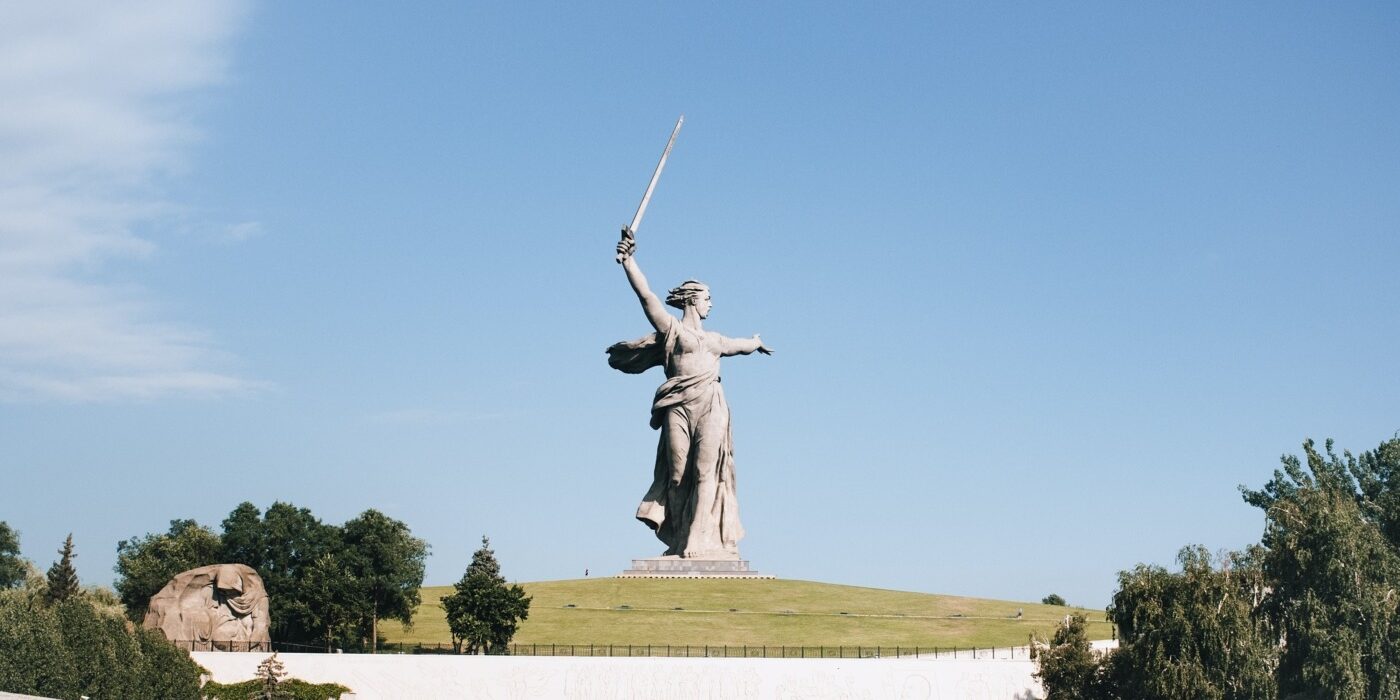 Did you know Coventry was the first city in the modern world to twin with another town? It was a response to the Coventry Blitz, which took place on 14 November 1940, and was set up to create ‘solidarity links’ between other devastated cities in allied countries. While the first twinning with Stalingrad, Russia, wasn’t formalised until 1944, the link began a year earlier, following the Battle of Stalingrad: 830 women in Coventry, including the Mayor Emily Smith, embroidered a tablecloth with the words “little help is better than big sympathy”, along with their own names, and sent it to Stalingrad as a symbol of solidarity, alongside donations of money. The tablecloth is still on display at the Panorama Museum of the Battle of Stalingrad – although the city has since changed its name from Stalingrad to Volgograd.

While Volgograd was the first city that Coventry twinned with – creating a worldwide trend that continues to this day, as there are more than more than 2,000 twin cities in the UK alone –, it certainly wasn’t the last. As of right now, Coventry has 26 twin or sister cities around the world, including three that share the same name, (the cities of Coventry in Rhode Island, Connecticut, and New York State). The closest twin is Caen, France (228.43 miles away) and the furthest away is Parkes, New South Wales, Australia (10,428.13 miles), although a majority of Coventry’s sibling cities are still within Europe. However, it is likely that Coventry, (along with other UK cities), will cut down on the amount of twin cities in future, as the town twinning budget costs £14,500 a year and the links with some of the 26 cities are tenuous at best.

Due to the link with Volgograd modernising the concept of twinning cities and reintroducing it to a post-War world, this article will be focusing on Coventry’s original twin.

It hosted one of the largest and bloodiest battles, not just during the Second World War, but during the entire history of warfare.

Volgograd is one of the largest cities in Russia, (fifteenth in terms of population size), and serves as the administrative centre of Volgograd Oblast, a region in the south of Russia. It has a population of over 1 million residents, compared to Coventry’s mere 432,386, and was originally founded as a fortress in 1589. The population grew quickly by the 1800s, becoming an important river-port and commercial centre, and it was later central to World War II. At the time (1925-1961), it was named Stalingrad after Joseph Stalin, despite previously being known as Tsaritsyn.

It hosted one of the largest and bloodiest battles, not just during the Second World War, but during the entire history of warfare. There may have been as many as 2,500,620 casualties – that’s about 40% of the modern population of Volgograd – and this battle marked a turning-point of the European Theatre of World War II. This tragic loss was what prompted the city of Coventry to send their donations, including the famous tablecloth, to the people of Volgograd. Due to the role that the city played in World War II, it was awarded the honorary title of Hero City in 1965 and is colloquially referred to as the Hero City, despite being one of 12 Russian cities to receive the title.

While Coventry city centre has a statue of the mythical Lady Godiva, Volgograd features ‘The Motherland Calls’, which is both the tallest statue in Europe and the tallest statue of a woman in the world. At the time of its construction, Motherland was the tallest statue in the world, but is now dwarfed by nine other statues from around the globe. It is 85 metres tall and is the centrepiece of the monument-ensemble ‘Heroes of the Battle of Stalingrad’, with the female figure representing the ‘motherland’ of Russia. Many of the historical attractions in Volgograd stem from the wartime, including several well-known museums, but it also has other sites of interest – for example, Volgograd hosts one of the few floating churches in the world.

It may not be a tourist hotspot, but Volgograd is a city with a fascinating history and a historical link to Coventry, as both cities were decimated during World War II. Taking its significance into account, it’s no wonder that Volgograd has enough twin towns to almost rival Coventry – clocking it at a total of 19. The two cities retain their close link today and Coventry has a public square named in honour of its twin, Volgograd Place, which can be found near the ring road. 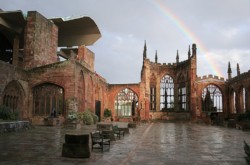 “Coventry, what is that?”

Is European travel at risk?