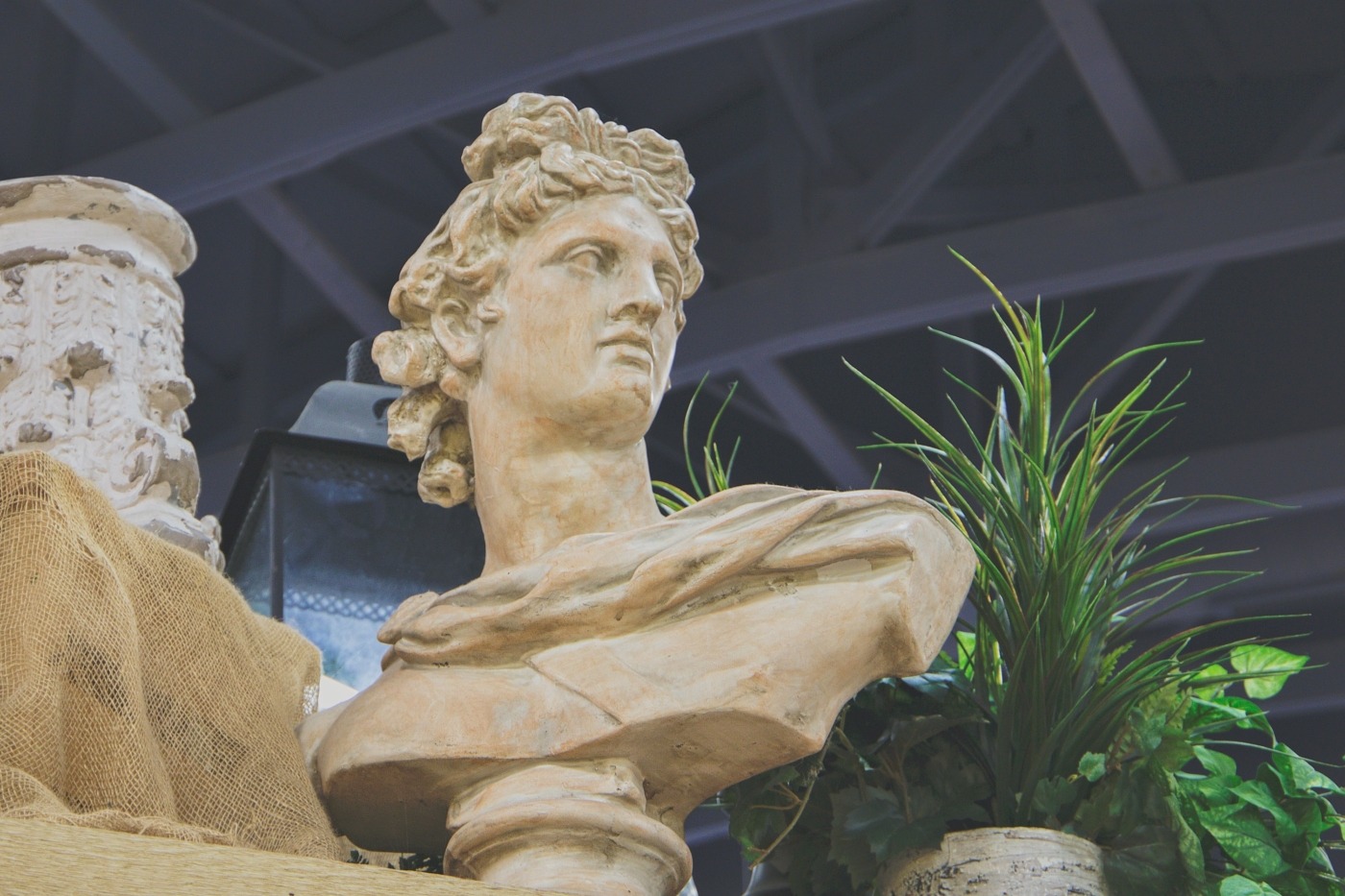 As someone who has read the Iliad and despaired of its endless “ands”, Madeline Miller’s Song of Achilles came as an unexpectedly gripping read. Where The Iliad, in true epic style, gives us the fantastical tales of heroes and gods untouchable to us, Miller brings these same heroes and stories to our level, refashioning the epic for modern era readers.

The Song of Achilles forgoes the perspective of the thousand and one heroes listed laboriously in Homer’s epic. Instead, she channels the voice of Patroclus, the character who is simultaneously the most peripheral and the most central point of the fall of Troy. Homer begins with the famous phrase “Sing, goddess, the anger of Peleus’ son Achilles and its devastation” and this anger is shown in full but distant glory, so brutal it shocked even the gods. Miller gives us the love story and humanity behind this one-dimensional anger and devastation.

Through Patroclus’ eyes, we find a very different Achilles, a child who grows into a man under the weight of a fatal destiny, and the title “Aristos Achaion”, the best of the Greeks. Miller does a fantastic job of showing the bad sides of Achilles; the stubbornness, pride, and the violence that is clearly there in the Iliad. But she also fills in the gaps and shines through the good; his humour, his vulnerability, love of music, and his acts of compassion. Through Patroclus’s life, Miller refashions Achilles outside of the discourse of honour, war, and cruelty and “let the stories of him be something more”.

While they never say “I love you”, Miller doesn’t shy away from showing their romantic relationship, and this unspoken nature works to the benefit of the story rather than detracting from it. They don’t need words – they know, and the readers also know, what their connection is. Their relationship builds up naturally throughout the course of the book, and by the time it comes to its inevitable end, we are invested without consciously choosing to be.

Her choice to write in prose makes the story more accessible and easier to read, allowing even more people than ever to enter the world of Greek mythology

Most people know the tragic ending to Achilles, if not Patroclus, even if they do not know the details. The sort of readers who seek out modern adaptions of Greek tales maybe know even more details, and think they know the whole story in a thousand different ways already. Miller plays into this knowledge spectacularly and tragically, with Achilles knowing his death will come after Hector’s but not knowing why he will kill him, after all as he points out repeatedly, what has Hector ever done to him? The naïve question makes any reader with previous knowledge on how it all goes down wince.

In this way, Miller masterfully relies on the reader’s prior knowledge of the ancient story but adds her own twist to heighten the tragedy with personal involvement. Her choice to write in prose makes the story more accessible and easier to read, allowing even more people than ever to enter the world of Greek mythology. If her aim had been to fashion simile over simile and tangle the reader in a web of lyrical wordplay, I’m certain she could have. But Madeline Miller has done something very different and more impressive, she’s taken the Iliad and made it both appealing and readable to a modern audience.

The World of Yesterday Review – Memoires and nostalgia of a European