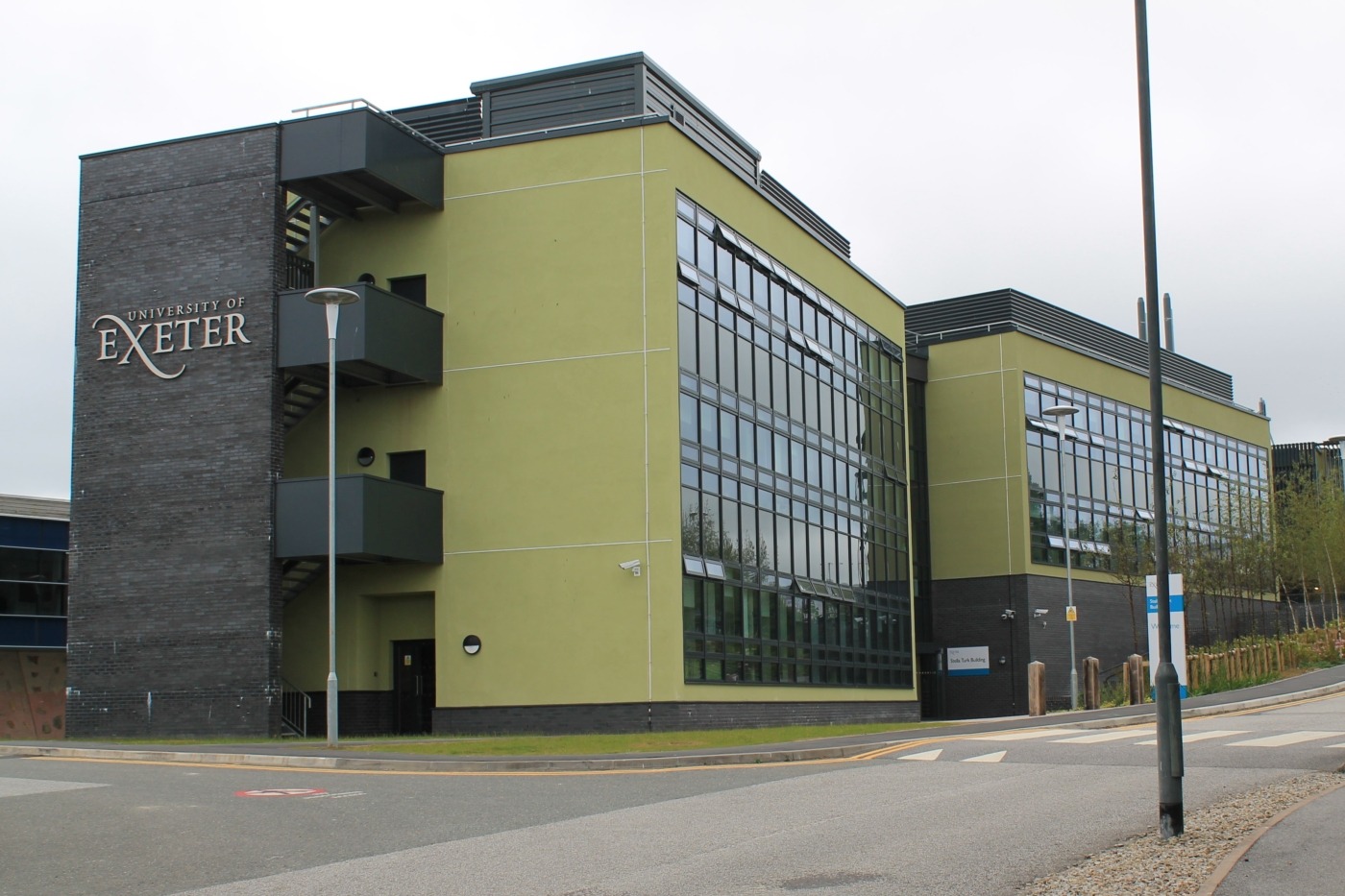 Students at the University of Exeter, among other institutions, have raised concerns over increased living costs damaging their university experience.

Inflation is at its highest in 30 years, and as a result, students are facing higher rents, bills, and food costs.

Speaking to the BBC, Exeter student George Curley said: “It kind of takes away any kind of experience of a university student.

“Obviously drinks [prices] are going up in pubs and bars, so I’m kind of less inclined to go out on just a normal Saturday or Sunday night.

“You get your grant, you get your funds from the government and such, but I think that a job is essential at the weekends as well as your studies to help you through university financially.

“Going to university five days a week and having a job at weekends and having to save can take a toll on your mental health.”

Rising accommodation costs have also prompted students to stay at home to save money. Sophia Bourne, also studying at Exeter, has been working two jobs and living at home to save money for student housing in the future. She told the BBC that even whilst commuting, there is “still a lot of [financial] pressure.

“The energy, gas, oil, that’s all gone up and therefore with petrol, it’s a lot harder”.

Final-year students have also had to adjust their plans to account for price rises. 21-year-old Cardiff University Student Nina told Dazed that her plans to do a law conversion course after graduating had been derailed:

“I think I may need to move back in with my parents after graduating and work for a couple of years in order to actually afford to pay for law school”.

There are concerns that the government’s plans to combat the rise in the cost of living have not taken students into account.

Head of Editorial at Save the Student, Tom Allingham, said with regards to the £200 energy bill loan scheme: “any student living in accommodation where their energy bills are included in their rent will receive no discount in October, but will have to pay an extra £40 a year for five years to help fund the scheme. And that’s not to mention the final year students who’ll have to stump up for more expensive energy from April but, in many cases, will move back in with their parents after graduating. This means several months of hefty bills, but no refund in the Autumn.”

Allingham also explained that the £150 council tax rebate would also have little benefit for students, saying: “the government seems to have forgotten that full-time students don’t pay council tax in the first place – a measure put in place because those at university struggle to get by even in normal times”.

There is some brighter news for students whose energy bills are included in their rent, as in the short term, rising costs will not impact the prices they pay.