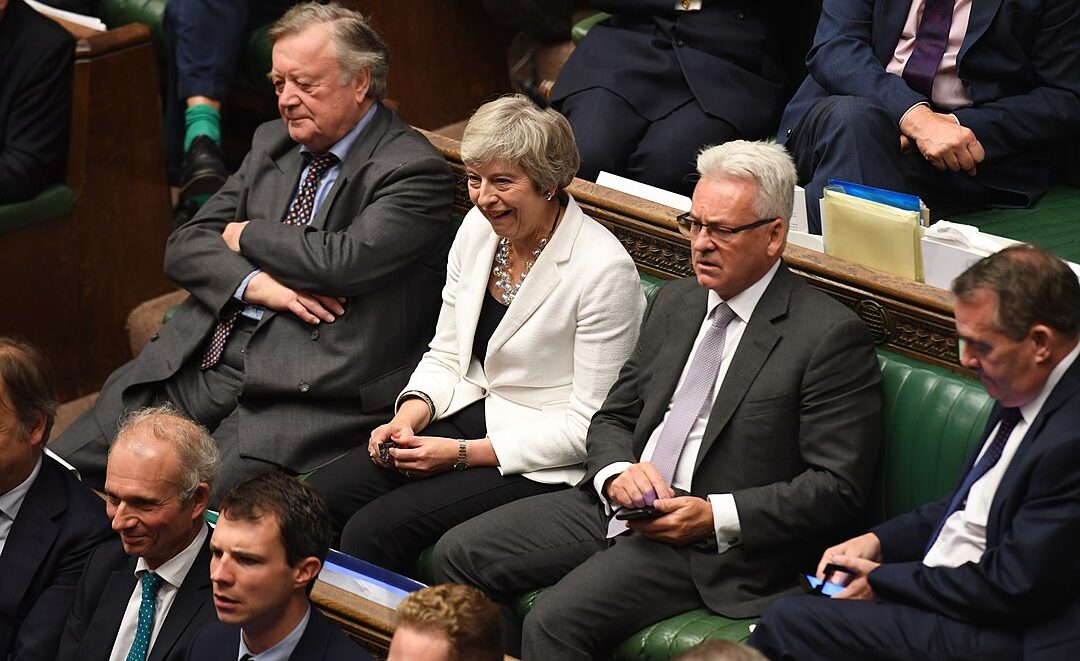 It’s been an interesting couple of months for Liar-in-Chief Boris Johnson. If you thought #WallpaperGate was scandalous enough, turns out that BoJo (maybe that should be Bozo?) and co were partying away – sorry, ‘having business meetings/wine-and-cheese events’ –  while we were forced to stay indoors, away from our loved ones. Where we couldn’t celebrate weddings, funerals, or birthdays, BoJo was stumbling – pun intended – on his way to the local Tesco, or having 30 odd over for his birthday. I do love the smell of corruption in the morning…

Naturally, this has raised significant questions over BoJo’s viability as PM, with his own party currently in disarray. A smart man would do some quiet damage control. BoJo, in true BoJo style, is like a bull in a china shop. He’s launched ‘Operation Red Meat’ – I’m guessing that ‘Operation Red Wine’ was too on the nose – in a bid to try and hold onto the increasingly slippery reins of powers. ‘Operation Red Meat’, it is said, would involve – alongside a (natural) mass clearout of No 10 staff – a series of populist measures that intend to get the party backbenchers once again on side. These include freezing the BBC license fee, cracking down on illegal channel crossings, clearing the NHS backlog, and announcing a workplace ban on booze at No 10 – which I feel is a load of ceremonial nonsense.

With the booze ban malarkey aside – because realistically, there’s probably going to be loopholes if hosting dignitaries or something like that – it’s possible that BoJo could get his party’s support back. The license fee – but more importantly, the BBC itself – has been a hot topic amongst Tory ministers and backbenchers for quite some time, with many of the opinion that its political coverage is not right – but in true Tory style, DCMS Minister Nadine Dorries f*cked up, earning a rebuke from Speaker Lindsay Hoyle for not having told Parliament first. Genius. Secondly, BoJo has pledged to put the military in charge of preventing small boats from crossing the Channel. Personally, I feel only one individual is really going to benefit from that – Shi- I mean, Priti Patel. We get it, you’re anti-immigration, give it a rest. Who cares that people usually resort to illegal Channel crossings when they have no choice? Let’s get the military to blow them out of the water! Great job, everyone!

As someone whose work is on politicians’ image projection, I can fully accept ‘Operation Red Meat’ as decent damage control

Obviously, I’m exaggerating a little ­­– in fact, the military’s role is limited to coordination. But realistically, these measures are problematic not just in their content, but in their target audience. These measures are all about getting the Tories back on side so that BoJo can continue to be Idiot/Alky-in-Chief. They do nothing to address the fact that we, the people, were affected by these revelations the most. We weren’t able to celebrate Christmas, birthdays, or weddings. When family members died from Covid-19 or other causes, we had to pick and choose who was going to attend the funerals. Instead of trying to keep your grubby fingers – from all the cheeseboards with a side of corruption, I’m assuming – onto power BoJo, maybe grab a dictionary and look up Prime Minister again. It’s not about convincing your party, it’s about serving the people. Wouldn’t expect you to understand though – you’re probably just gonna be handing out cups of tea again and hoping it’s all going to be fine.

As someone whose work is on politicians’ image projection, I can fully accept ‘Operation Red Meat’ as decent damage control –it makes sense to want to keep the people you know can kick you out happy. As a human being with a brain though, I fully believe BoJo should do the honourable thing and fall on his sword. Stop trying to be a sycophant towards your backbenchers, and get lost.