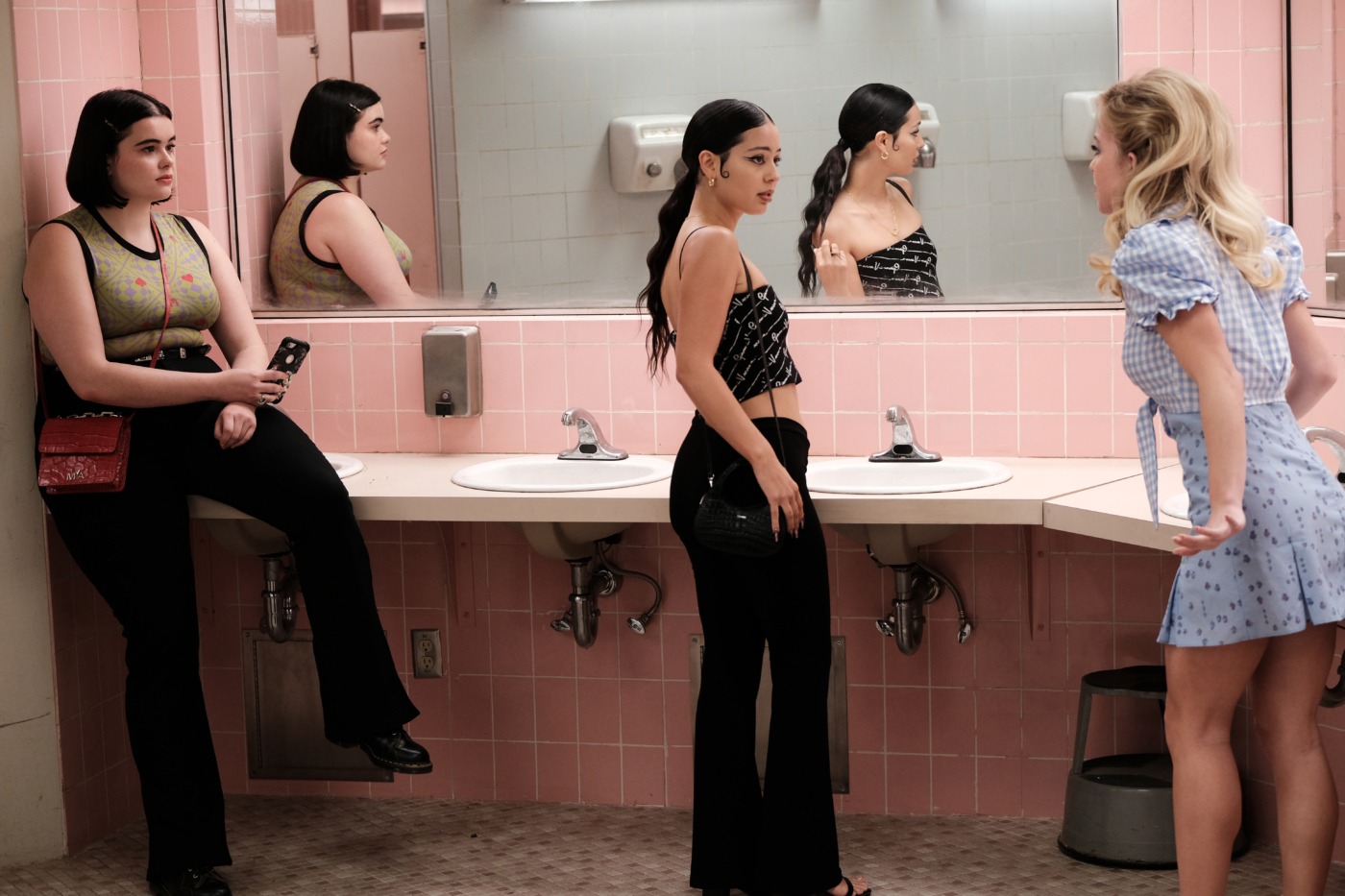 ‘Euphoria’, season two: are teen dramas too much?

In the age of social media, the need for a TV ‘moment’ – something to really set the timeline off – has increasingly been of importance to some writers or various executives on networks. This rings especially true for the world of teen drama. You only have to glance at whatever is going on with Riverdale at the moment. Its frequent twists and nearly incomprehensible plotlines are one of its defining factors, with its balance between the seriousness of the delivery in universe and the comedic reaction out of universe being a main selling point of the show at this point (yes, I am a Riverdale apologist, and I’m not sorry about it).

This naturally brings us to the subject of this article, Euphoria. With the second season being underway, so too is the coverage and reaction to the many explicit scenes that are portrayed in the controversial series. Between the graphic violence, various depictions of nudity, and challenging themes including drug addiction and abuse, the series has already caused a polarised reaction with most television critics. However, this will eventually cause the debate on ‘how far is too far’ – where should we draw the line (if there is any line drawing to do) when it comes to the depiction of the life of the average teenager in a televised form, and what repercussions would this have on the age demographic in the real world?

Euphoria is largely a show about teenagers, rather than a teen drama.

While the average reader would be perplexed by articles such as this from Esquire, which lists the controversial aspects of the series outright, an immediate defence would be the all-important context behind such scenes. Let’s take one scene from the first season of Euphoria. This part of the episode hit many headlines due to it featuring “30 shots of penises” which many felt was the “step too far” – with that same article going on to describe this sequence as “gratuitous” in its execution. However, in this case, we as an audience are meant to feel uncomfortable or disgusted in some ways by these images as they feature in the sequence that takes place at the start of the episode, which details the backstory of Nate Jacobs. In this instance, the narration provided by series lead Zendaya was detailing Nate’s own aversion to locker room nudity, and his implied discomfort around other men. So, by showcasing male genitalia in such an overwhelming way, it’s obvious that the director Sam Levinson wanted the viewer to feel the same discomfort so they can understand Nate’s point of view. It’s also important to note that this isn’t an isolated case, as the damaging effects that the porn industry has on sexuality is covered even in the pilot episode of the series.

It’s also important to remember that the depiction of a certain situation or topic doesn’t necessarily mean that there is support for such situations. Quite the opposite in most cases, as in an (odd) after-school special way, Euphoria is offering a warning to the teenage viewer, showing both the glamorous side of some of the issues covered, with its beautiful cinematography and model-like cast, and contrasting it with the hard-hitting and bold delivery of the acting and storytelling. In this exploration of context, it is also important to note that Euphoria is an HBO show, first and foremost. HBO has a reputation for shocking and challenging scenes (the Red Wedding from Game of Thrones, anyone?), so some would argue that comparing Euphoria to Riverdale or other teen dramas would be unfair. In layman’s terms, it would be possible to say that Euphoria is largely a show about teenagers, rather than a teen drama.

However, while in Season 1 the approach to nudity was largely more tasteful, with it being framed in such a way that it was relevant to the story and characters, it’s difficult to say the same for Season 2. Of the 3 episodes shown so far, there have been far more explicit scenes, with their relevance to the actual plot and themes being either non-existent or, at best, weak. This brings us to another factor when it comes to this topic: the audience itself. As shown by a lot of social media coverage surrounding Euphoria, it’s easy to gather that the show itself has gained a reputation as an ‘edgy’ show due to these challenging scenes, with many jokes surrounding what it would be like in Euphoria high school taking off on TikTok. This flanderisation, while possibly easing some concerns surrounding the effects on the audience, has arguably seeped into the show – with a push for a darker, even more controversial image of Euphoria being seen as each new episode is released (with a push to the ‘business side’ of drugs), to a rather mixed reaction. This isn’t to say that the writing itself is waning, but (according to some tweets) that the sharp and precise placement of these shocking moments is getting dulled.

It also goes without saying that ultimately, there is a responsibility from the viewer themselves about whether they should watch such a show as Euphoria. As series star Zendaya warned on her Instagram, this show ultimately isn’t for everyone, and it’s up to us as viewers to draw the line when it comes to what we watch.