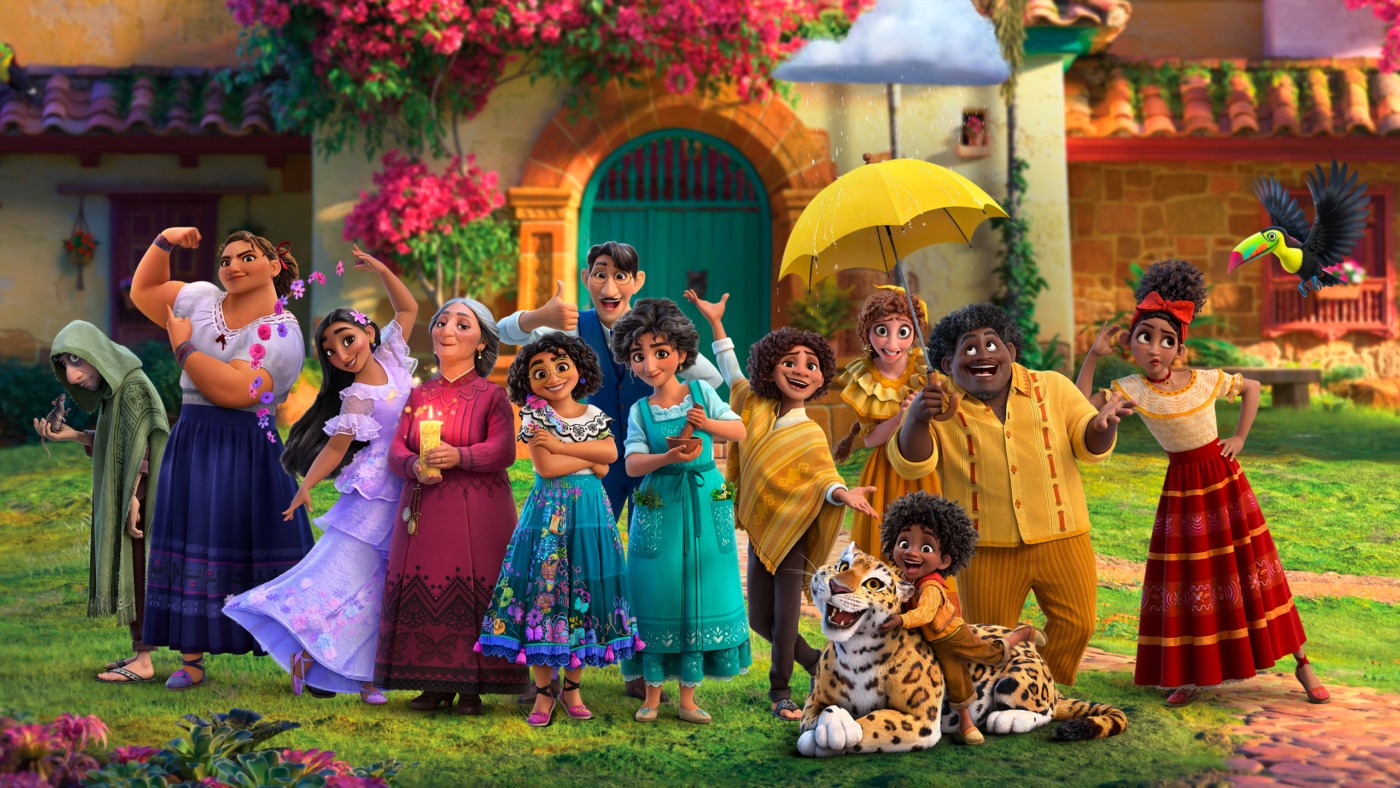 Disney’s latest production’s Encanto is the colourful blast of joy you need to brighten your day. The story follows 15 year-old Mirabel and her magical casita in Colombia. From the house to her family members, magical powers are everywhere. One of her sisters is blessed with prodigious strength, while her uncle predicts the future. Yet, when their house’s magic is threatened, Maribel, the only one without powers, must rise to the task of saving them all. Apparently with no power, also comes great responsibilities.

This quest is a magical dive into an infinite variety of colours, sounds and smells. If the
super cute Chiguiro, or the soundtrack which became viral on social media did not convince you, you should watch it for its mesmerising graphism. From the youngest to the oldest audience, this splash of optimism will take you on a wonderful trip to Columbia which is not only aesthetically pleasing, but also inspired from authentic references to Columbian wildlife and traditions.

Writing narratives outside of Europe is a total win for Disney which strikes double by creating original content and representing their audience more accurately. The Madrigal family proves that Disney is slowly but surely leaving the overdone trope of the white girl saved by the white prince charming behind. Previous movies, such as Coco and Raya, already showcased complex and entertaining plots which drifted away from this restrained and patriarchal vision of the world and hit record ticket sales. Exploring environment outside of Europe produces creative content while empowering future generations who will see themselves through representation of their communities on screen. Coming from an animation studio targeting families with children, it was more than time.

Encanto is a ray of sunshine which doesn’t fall into clichés. Characters are not stuck in the restraining feminine/masculine norms category. Luisa is portrayed as a strong woman (literally, she can carry tens of donkeys) which is usually associated with masculine features, but she also knows how to show emotions and vulnerability. Men and boys are also portrayed as sensible, and the little Antonio and Bruno feel free to express their worries and emotional side in the presence of Maribel. It teaches children not to be afraid to express their true self. Encanto does not perpetuate narratives of toxic men stalking a soon-to-be perfect housewife or as a controlling father. Instead, we are introduced to the powerful matriarchal family of the Madrigals in which women do not rely on men to save them. It shows that movies can be just as dreamy without teaching children that happy endings equal “and they got married and had lots of children”. That is how we get Maribel: bold and brave but, most importantly, an imperfect character. She’s resentful of her sister, is seen as more ordinary than the rest of her family and does not match the unattainable beauty standards of the old Disney princess. The real master move is creating a relatable and original main protagonist who spreads optimism, energy, and generosity. We can really see Disney trying to modernise itself.

Modernity also comes through abandoning the portrayal of villains who were nothing other than characters who simply stepped out of regular norms. Whereas Rapunzel portrayed single mothers as controlling and superficial, Encanto praises the courage of Abuela Madrigal who raised triplets successfully by herself. The only villain of the story is the accumulation of repressed feelings. It is a bumpy ride, but the Madrigals seem to be on the right path to acknowledge and accept them. This conveys a cute and necessary moral about the need for self-expression and how it is never too late to learn these skills. Thanks to this lesson, Isabel embraces her colourful side while keeping her interests, such as blooming flowers. She is not pushed to metamorphose herself completely but encouraged to be fully herself.

Centred around family, Encanto also takes an interesting view on generational relationships. Although characters sometimes struggle to understand each other beyond age and personality differences, they slowly but surely learn to bring down the walls between each other. Family has always been an important theme for Disney, but here, characters learn to forgive and understand each other and that’s very powerful. Encanto is an explosion of colours which breaks clichés and builds the bridge between generational divides. It’s powerful and wonderful: all you could be looking for in a Disney movie. 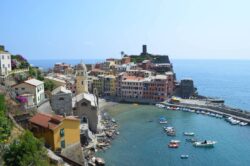