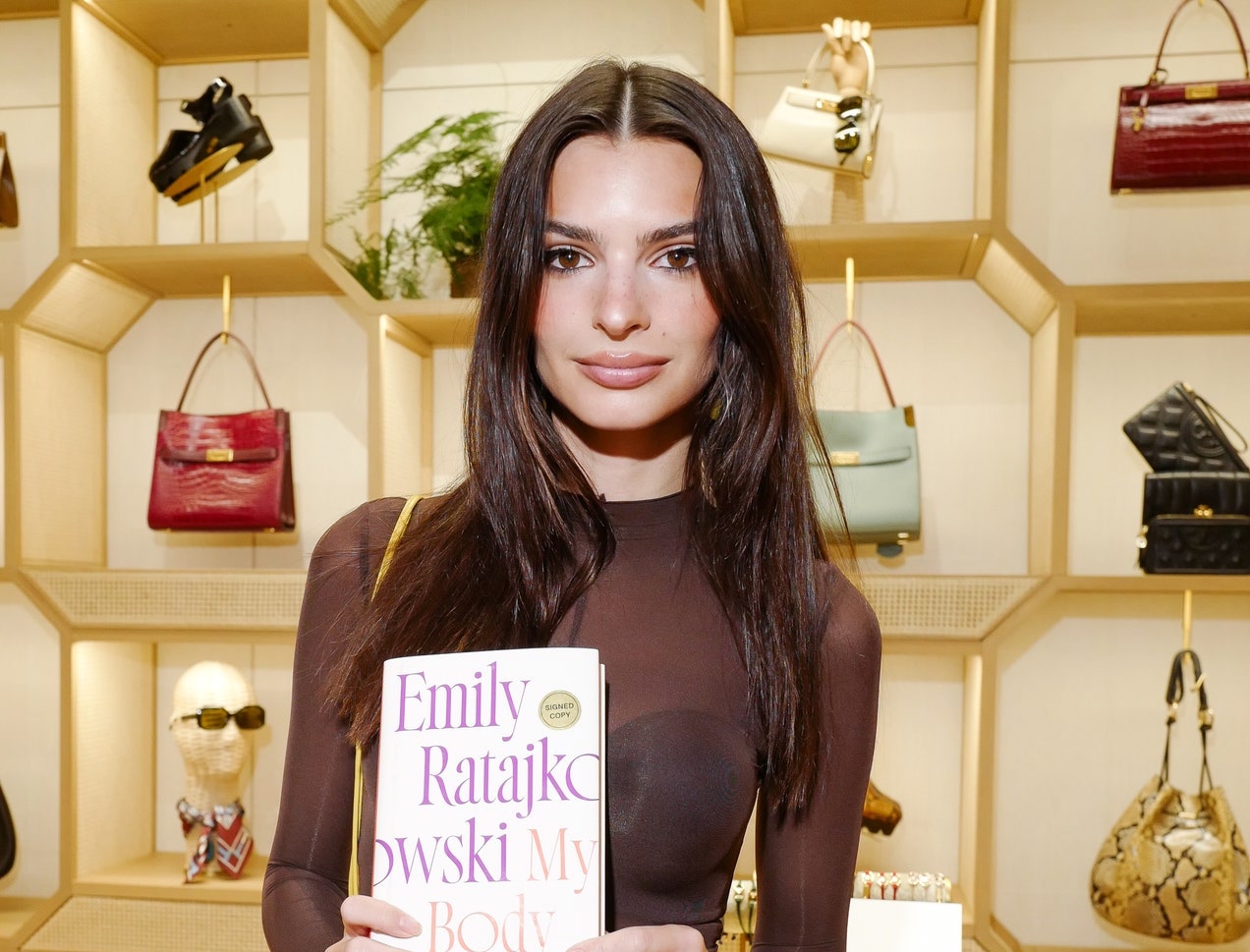 Solipsistic stories or a manifesto in the making: How Emily Ratajkowski’s My Body helps us understand the fashion and modelling industry

November 2021 saw the release of a long-awaited series of essays by the American model, actress, and writer Emily Ratajkowski. Entitled, My Body, the book is Ratajkowski’s reflection on body politics, fetishization, and empowerment in the fashion and modelling industries, to whom she owes her fame.

My Body sees Ratajkowski reflecting on the effect that a high-profile modelling career has had on her relationship with her body.

The 30-year-old model shot to fame in 2013, following her nearly nude role in the video for Robin Thicke’s “Blurred Lines”. After that, she became – as she puts it in a recent video for  the New Yorker – “the poster child for choice feminism”, defending decisions such as rubbing pasta over her oiled body in her underwear (and woollen gloves, bizarrely), as an inherently feminist act due to the freedom of choice she exercised in completing it. However, in My Body, her ‘pop feminist’ stance seems to have crumbled. Her musings reveal refreshed attitudes on feminism and her industry – but they also provide ample room for debate.

My Body sees Ratajkowski reflecting on the effect that a high-profile modelling career has had on her relationship with her body. She details that the industry has caused her deep bodily dissociation due to its reduction of the body to “a tool I use to make a living”.

While her reflections on the commoditization of the female form are dishearteningly familiar to the reader, her contemplations of beauty are soberingly solipsistic. Ratajkowski speaks of beauty as if it is a natural quality, inherited through generations like your great grandmother’s favourite pearls. “I haven’t done anything to earn my beauty”, she concludes, after previously detailing her diet of “cigarettes and skipping meals to maintain a tiny waist”.

Not only does she seem ignorant to the immense amounts of time, money, and effort that go into maintaining her money-making beauty, Ratajkowski seems to misunderstand just what beauty is. The work of theorist Da’Shaun L. Harrison calls Ratajkowski’s perception of beauty into question. Harrison urges readers to think of prettiness as Prettiness; prettiness with a lowercase ‘p’ being the subjective judgement of one’s features, and Prettiness (capitalized) being an objective reality and structural identity. “When I capitalise the B in Beauty… it is to name who does and does not have access to Desire Capital – that is to say who embodies more or less of the identities that grant one access, power, and resources”, writes Harrison.

Desire Capital is complex, in that it is not insinuated that there is a possibility to opt-out – you do not need to feel pretty to be Pretty. Or in Ratajkowski’s case, one does not have to earn beauty to have Beauty. Desire Capital maintains that wealthy, able-bodied, cishet, thin, white people – like Ratajkowski – have Pretty structural identities. This is not to disregard the time-consuming regimes that her career entails, but to shed some important light on her naïve treatment of beauty as a natural phenomenon when it relies so heavily on structural forces. Perhaps she should ask herself what the industry values so highly about her beauty?

My Body reached Instant New York Times Bestseller because of the status Ratajkowski holds from playing into the fantasies of a male-gaze ridden industry, so it would seem counterproductive for her to wish to burn down the house she lives in.

This is not the only time that the model has come head to head with ‘the system’; My Body marks a reckoning in her perception of sexualisation. Having previously championed the idea that women can have power in being sexualised ‘on their own terms’, in a recent interview with The Sunday Times, she explains that she eventually came to wonder “If I was so powerful, then why was I unhappy about going to work?”. Yet, this ‘Male Gaze awakening’ hasn’t stopped her from evoking sexual fantasies in shoots since – such as that with M Magazine which saw her fellating a lollipop. This conflict of interest is one of the biggest social discussions surrounding her work. My Body reached Instant New York Times Bestseller because of the status Ratajkowski holds from playing into the fantasies of a male-gaze ridden industry, so it would seem counterproductive for her to wish to burn down the house she lives in.

we must remind ourselves that this is a series of reflective essays, not a manifesto –  no one should be waiting on her to overturn the system.

However, we must remind ourselves that this is a series of reflective essays, not a manifesto –  no one should be waiting on her to overturn the system. I am not excusing the blatant discord between Ratajkowski’s words and actions but seeking to provide perspective on the role that she plays in this debate. Em Rata – as she is familiarly nicknamed – will never be to fashion what AOC is to politics, and that is perfectly okay. My Body provides behind-the-scenes insight into the fashion industry of today. While her perceptions of beauty and sexualisation are admittedly flawed, her stories are important to understanding patriarchal workings that we seek to overturn. We need to understand the cogs to see how the machine works.

Discussions on My Body have mistakenly been fixated on the million-dollar question – should we hate the player or the game? However, we should instead be asking ourselves: how can we bring down the game if we don’t know the rules? 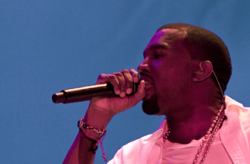