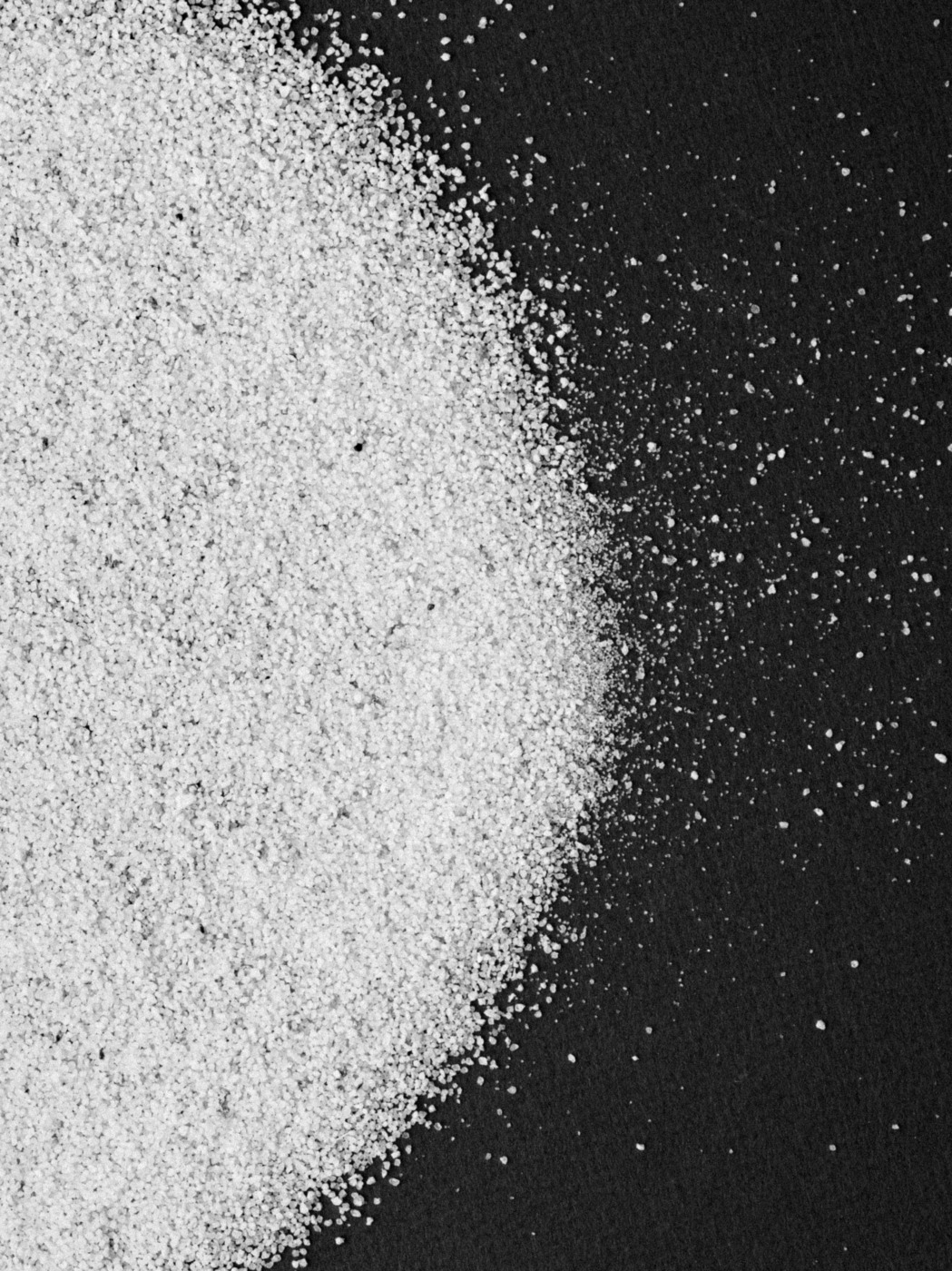 Cocaine: not only driving addiction but deforestation

When you think of cocaine, you generally think of its illegality, headlines of celebrities getting caught with it, movies, nightclubs, Wall Street, expenses, and more. But there is another cost of taking this drug: climate change. It is common knowledge that cocaine is a harmful narcotic, but how much is known about the effects on the environment?

Cocaine is derived from the coca plant, which grows in South American rainforests. It’s primarily produced in Colombia, the number one cocaine producer in the world, and 300,000 hectares of the Colombian rainforest are destroyed each year to clear land for coca plant production. The cultivation of coca has been labelled an ‘ecocide’: the destruction of the natural environment by deliberate or negligent human action.

Coca thrives on wet lowlands to grow, so rainforests are the ideal environment for cultivation and production. Each coca plant only produces a fraction of the ingredients needed to make cocaine, which means that a huge amount of land is needed to meet the demand. Demand for the drug in the United States and the United Kingdom, among other countries, leads to increased deforestation. Slash and burn is the typical method used for preparing an area for coca plant cultivation, which involves the cutting and burning of trees to create an area of fertile land. However, this method results in air pollution, makes the land infertile after use, and causes soil erosion.

Four square metres of rainforest are destroyed for every gram of cocaine snorted in the UK. As demand for cocaine continues to rise in Western countries, forests continue to be cleared to make way for coca cultivation. As the land is cleared, this causes the destruction of habitats, and pushes plants and animals to endangerment. Sloths, tapirs, spectacled bears, and jaguars are among those animals directly affected. Continued cultivation is pushing them to the point of extinction, resulting in huge loss of biodiversity.

Tropical jungles are one of the most delicate ecosystems on the planet and are extremely difficult to restore once harmed. The jungle is being destroyed at a rapid rate and in a way that makes recovery extremely difficult. At the current rate of deforestation, over one third of Colombia’s forest will be gone in five years.

There has been some effort by the Colombian government to reduce the severity of the situation. They have been fumigating coca since 1994 and manually eradicating crops since 2005. However, this has not had much effect. According to the United Nations, these methods are useless because once eradicators are gone, farmers and drug trafficking organisations just plant new crops. Additionally, it doesn’t stop or prevent production, it simply displaces it somewhere else, leading to further deforestation. This ‘solution’ has also damaged neighboring forests and farmland, causing environmental problems itself.

Environmental issues don’t just stop at coca cultivation. The process of converting raw coca into cocaine uses harmful and toxic chemicals, such as hydrochloric acid, acetone, and ammonia. These toxic chemicals are used at large volumes and are discharged directly into the ground and waterways, polluting the water, as well as harming wildlife and humans who rely on these water sources. The production of just 1kg of coca contaminates 200 litres of water. Furthermore, studies by the US State Department indicate that 10 million litres of sulfuric acid, 16 million litres of ethyl ether, 8 million litres of acetone, and 40-70 million litres of kerosene are poured directly into the ground by cocaine processors working in the Andean region (mainly Colombia) annually. Fish and other aquatic life are particularly susceptible to this contamination, which ends up in rivers and streams, and it also affects locals who depend on fishing to source their income.

There is also the environmental cost of transporting cocaine. The most recent United Nations Office on Drugs and Crime report found that 537,000 tonnes of cocaine are produced every year, which is transported to its largest markets by land, sea, and air. Transportation of cocaine creates immense carbon emissions on its way to North America, Europe, and Oceania. Therefore, Cocaine production not only causes increased greenhouse gas emissions, due to deforestation, but it also contributes to climate change owing to the extensive use of transportation.

When speaking to individuals about how cocaine has ecological consequences, they were surprised and uninformed that such a problem existed. This is why it is critical to increase awareness about how cocaine is not just a social and economic concern, but also a large concern for the environment.